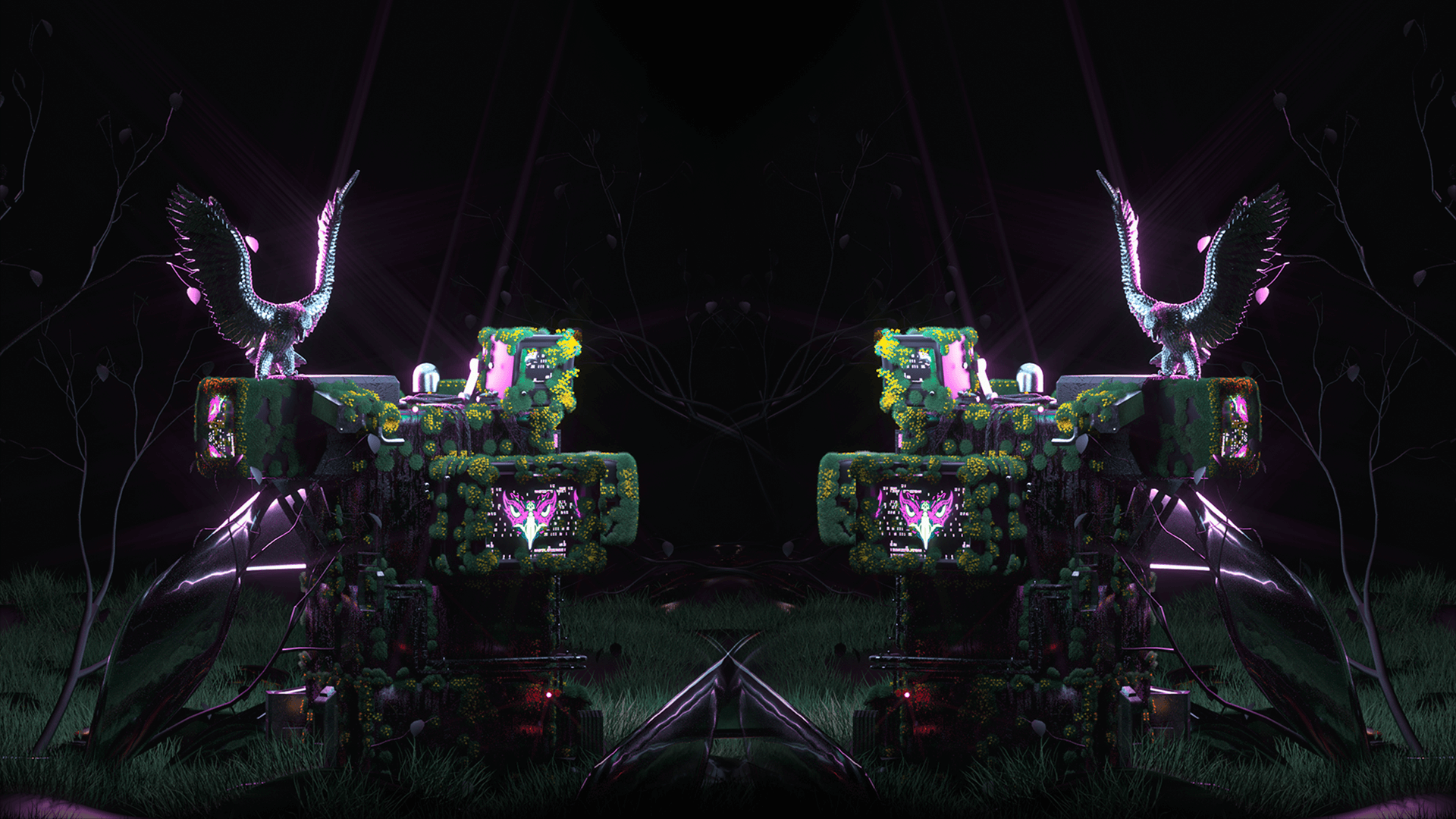 There’s no two ways about it, 2020 has been one hell of a year. But that doesn’t mean every aspect of it was terrible, and one of the things that kept us going was the abundance of amazing music released week after week.

Now, as the year comes to a wrap, we wanted to take a moment to collectively reminisce and highlight some of our favorite albums to come from 2020.

With a triumphant return after a two-year hiatus, producer Galimatias displayed a true show of craftmanship with his full length album Renaissance Boy, shortly followed by a Voyage mix and two equally as astounding singles.

Holding strong to his artistic vision, tiedye ky took a risk with his multifaceted album, Baby Blue and the Super Moon, and it absolutely paid off. You can also get an inside scoop on what went into creating the album in an exclusive interview we did with him here.

Throwing it all the way back, Zeds Dead reignited our will to live with a collection of IDs from 2008-2009 entitled THE LOST TAPES. This is without a doubt that old school, bassmentality ZD growl. X-Games mode.

Released on her imprint label Odyzey Music, CloZee took listeners on a mental and sonic trip through the depths of the lush Amazon jungle with Neon Jungle, as well as a fully loaded remix pack.

While January feels like a lifetime ago (or maybe multiple), Lane 8‘s Brightest Lights album still hasn’t left our rotation. Followed by a stellar remix package along with a huge year for his label This Never Happened, Lane 8 serves as a blissful escape and reminder to be in the present moment.

Making his presence known with his debut album Dark Rituals on Mean Mug Music, Engix is the one to watch in the underground bass scene. He’s already made mention of a Flatbush Zombies remix along with landing a spot on his favorite record label, so we highly recommend keeping a close eye on him.

We’d be fake if we didn’t also include this in our list. I’m talking when I got my Spotify wrapped results, four of the top five songs were from this album type beat. Resurging after taking time off due to a road accident involving their drummer in 2018, Glass Animals reclaimed their spot on the throne with their third studio album Dreamland.

Taking nearly everyone by surprise, ODESZA and Golden Features introduced their collaborative side project, BRONSON, with a self titled album. A step away from their familiar styles, BRONSON features dark dance beats and melodic soundscapes through ten various tracks. When live music is a thing again, you can catch us front row at a BRONSON show.

Giving us all the carefree vibes, GRiZ immersed fans into a world of sonic gold and magic with his highly anticipated Chasing The Golden Hour Pt. 3 mixtape.

Completely unannounced (and shortly after the release of a new CTF single), CharlestheFirst dug up some of the unreleased music from his side project, hawk. Having a field day on Soundcloud, he spontaneously released 15 new songs. The sense of spirit and community that day was unlike anything we’ve felt in a long time.

Next up, this young prodigy blew everyone out of the water with his debut Fantasy album. Genre bending elements of indie and electronic music, it’s overall accurately described as “euphoric, uplifting, and distorted.”

ford. – The Color of Nothing

A kaleidoscope of sound, the Foreign Family labelmate’s sophomore album was, above all, nothing short of a lo-fi masterpiece.

Last but not least, this list wouldn’t be complete without some good ol’ DnB, and Sub Focus & Wilkinson are the duo just for that. Spanning eleven tracks, they continue their reign with their powerful collaborative album Portals.

Even then, this is only a fraction of the truly incredible music to grace our ears and playlists this year.

In a year of hardship and uncertainty, a genuine and heartfelt thank you. To the creatives who shared their art with their world, and to the people who keep music sharing culture alive. We can’t wait to finally be on the dancefloor together again.