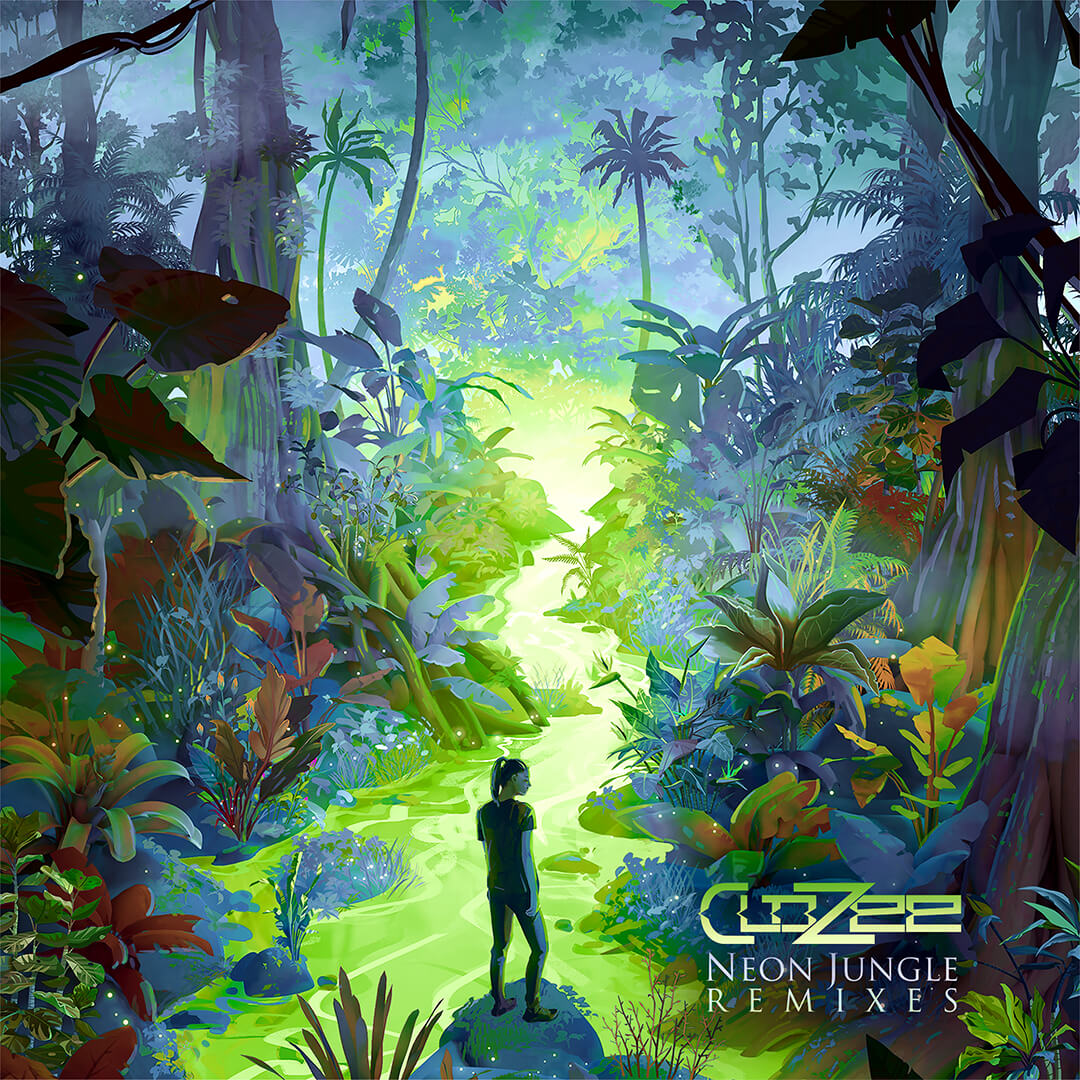 As we near the end of 2020, we can say with confidence that CloZee‘s sophomore album, Neon Jungle, is a contender for electronic album of the year. She’s already given fans a taste of the Neon Jungle remixes with a deep house Lane 8 remix and one from long term collaborator Opiuo, but today she’s unveiled a tastefully curated remix album with a little bit of everything. Featuring up and coming artists along with widely recognized names, this remix pack covers all the bases of size and genre.

Of The Trees – Perfect Remix

To kick off the remixes, steeped in ethereal and mystical soundscapes, Of The Trees takes “Perfect” and adds a layer of dreamy goodness that has us floating through space. The track is stripped back and bare, taking us to the roots of the Neon Jungle album. Suddenly, the remix picks up the pace with oscillating beats and glitchy vocals from Of The Trees himself that add an air of mystery to the remix, simultaneously having the listener feel intrigued and comforted all at once.

It then segways into Lane 8’s take on “Neon Jungle,” which was the first release of the album. Lane 8’s gave us the first look at this incredible remix pack and still doesn’t disappoint. This remix of the title track is one that will be played for years to come.

Next up, WAKAAN labelmate LUZCID revamps the emotive “Us (feat. The Kite String Tangle).” Via Twitter, LUZCID also explains how honored and excited he was to be included in the remix pack, stating, “I immediately hit the studio and had the remix completed within 24 hours of receiving the stems.” Reaching his steady flow state, LUZCID brings to the table an intricate pattern of explorative basslines and contrasting delicate, melodic synths, creating an irresistible composition.

Both artists sound blend together seamlessly without clashing in the Emancipator remix of “Nuages.” Blending guitar riffs, dreamy vocals, Asian inspired sounds, and a bit of glitch hop, this track is the perfect soundtrack for your worldly adventures.

Another single that built excitement for the official release, the Opiuo remix of “Heya” refuses to go overlooked. Complimenting CloZee’s cultured sound, heavyweight Opiuo embroiders the track in powerful, yet equally as funky breakbeats.

Following that, Paris based duo il:lo takes on “Amazonia” from Neon Jungle. The pair added a nuanced flare to the elegant track, adding in the magic of sparkling melodies and bass to the otherwise tribal and world bass-heavy original track.

We had a sneaking suspicion these two were bound to concoct something good when CloZee began rinsing Rome in Silver during her sets. His vibrant drum patterns and groovy tempo breathe even more life into a standout track of the album, “Winter Is Coming,” giving it an entirely new feel.

Continuing on the same note, Enamour switches up the pace of “Air.” What was once a cathartic ballad transforms into an upbeat progressive hit.

We’ve already grown familiar with Tripp St. through their dynamic mixtapes. But now, they take it a step further with their first official release, putting their own spin on “Long Live The Chill (feat. Sir Bishop).” As someone who thrives in the bass realm with strong hip-hop elements, this just couldn’t have been a better pairing.

Finally rounding out the remixes, FullyMaxxed takes “Mirage” and adds original vocals over the deep bass we know and love from this track. The pair have taken the organic and world bass song and have transformed it into a pop synth banger.

Listen to all the remixes of Neon Jungle here:

If you’re looking for a solid playlist to follow? Keep up with our weekly Spotify playlist, Fresh Hunts. Whether it’s new CloZee, all your other favorite artists, some old-school, or underground…we just want you to hear it.