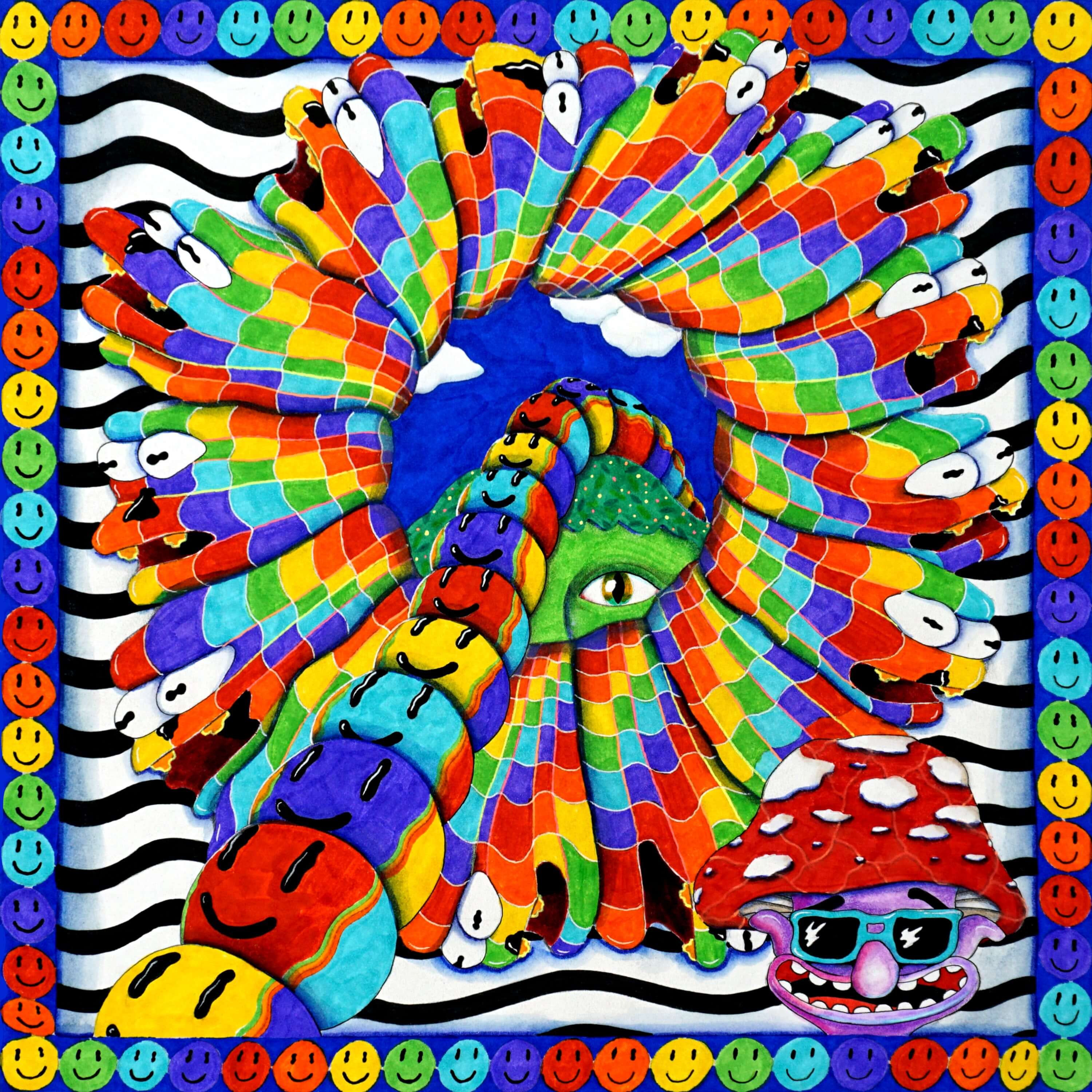 By delainey rabSeptember 17, 2020No Comments

As excited as we are for fall, we can’t help but feel nostalgic about summer recently. GRiZ’s Chasing The Golden Hour Pt. 3 mixtape, which he delivered today, shows he is right there with us. Yes, you read that right—the third installment of GRiZ’s beloved funk-filled series, Chasing The Golden Hour, is out now!

It has been a few years since our ears were last graced with the impeccable vibes that a Chasing The Golden Hour mix holds. Thankfully, Grant would never leave us hanging too long. Pt. 3 is a perfect encapsulation of his artistic and spiritual growth since the last installment. Get in your car and roll down all your windows, because this highly anticipated mixtape deserves a thorough listen!

I wanted to recreate the carefree good vibes you feel when it’s just about sunset on the perfect summer evening and everything is the most beautiful shimmering tint of gold. Chasing The Golden Hour is that magical moment, it is the cool breeze against your back, it is sweet summer swagger in music form.

GRiZ on the album

Chasing The Golden Hour Pt. 3 is a homecoming for GRiZ.

Featuring 9 stunning tracks, the mixtape is quite different than the concise, dubstep-driven Bangers.Zip series GRiZ has been releasing the past year. In Pt. 3, the multi-instrumentalist explores his roots with funky, downtempo, classic feeling production. Each track showcases GRiZ’s ever-growing skills and mastery of nostalgia.

Reminding listeners of their personal magic, Chasing The Golden Hour Pt. 3 is kicked off with a poetically spoken track entitled “Know Time Like The Present.” From there, we are immersed in a world of liquid gold with “Getting High, Having Fun” and “Won’t Be Gone Long.” At this point, we already cannot stop grooving to these soulful beats. Next up is “Solo (feat. ProbCause),” which GRiZ released on his 30th birthday in May. Pt. 3 then blends seamlessly into the post-disco vibes of “Nights in Shibuya” and ultra chill “Koh Samui,” which are testaments to his time spent in Japan and Thailand earlier this year. The project’s lead single, “Sweet,” featuring GRiZ’s signature saxophone solos, continues the overall positive tone. Wrapping up Chasing The Golden Hour Pt. 3 are “Floating” and “Where Will I Go,” which reinforces the blissful high that the mix has offered.

Chasing The Golden Hour Pt. 3 is another incredible offering from GRiZ. We will surely have it on repeat and playing any chance we get! We hope you find peace through the music with this one.

If you’re looking for a solid playlist to follow? Keep up with our weekly Spotify playlist, Fresh Hunts. So, whether it’s new releases, all your other favorite artists, some old-school, or underground. We just want you to hear it.