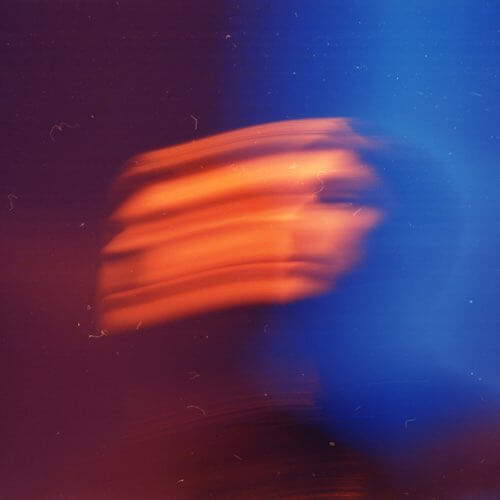 Galimatias breaks his two-year hiatus with Renaissance Boy— a coveting piece of musical ecstasy that is nothing short of perfection. Prepare yourself for a whirlwind of emotionally charged musical poise. A piece of history, and a notch on the belt of the legacy that is Galimatias.

The amount of hours I’ve spent listening to the beautiful soundscapes of Galimatias is impressive. My fandom was sparked, like most of us, after the release of an album in 2015 by Alina Baraz titled Urban Flora. It was dreamy. It was sexy. And it was produced by Matias Saabye Køedt, aka Galimatias. Urban Flora was met with an immensely positive critical reception, and went on to top the Billboard Dance/Electronic Albums Chart at number 2.

After an Urban Flora remix EP, and a few single releases between 2017 and 2018, Galimatias went relatively dark across all socials. Only creeping out of the woodworks for small teaser videos to wet the lips of his eager fans. Songs like “Blowback” and “South” confirmed that this incredibly talented artist is someone to keep on your radar.

When you pay close attention to someone that’s been radio silent for 2 years, it gets tiring. I was beginning to wonder if I would ever get to hear the sweet sounds this man creates from the depths of his mind ever again. But out of nowhere, my phone dings, and I see a tweet that would give me the will to live once more.

Not only could we expect new music, but an entire album was in the works.

It seemed too good to be true. Excitement was an understatement. It seemed that the 2 years he spent away from social media was used to focus on creating a new experience. And on July 17th, an angel appeared. They came down from heaven, kissed me gently on the forehead with consent, then whispered in my ear, “Redeye.”

“Redeye” was the first single released from this absolute masterpiece of an album. A fun, poppy, summertime hit to bless the ears. It’s a song about love and loss at your own fault. A song that feels like a picnic in a field of lavender. And a perfect prologue to the story that is Renaissance Boy.

Three weeks later, we are blessed again with new Galimatias. “Let Go,” the second single and last teaser before the release of Renaissance Boy was shared with the world. It begins with an ethereal melting pot of ominous vocals, layered harmoniously over punching drums and orchestral strings. Yet, before you get comfortable, the beat switches to a lush, upbeat sound design that only he can accomplish.

With the way “Let Go” ends, it was presumed that Renaissance Boy would be a cohesive body of work. A seamless transition from one song to the next. A format that I’ve personally come to love. And, just hours before the release of the first full-length album from Galimatias, our speculation is confirmed.

Renaissance Boy, beginning to end, is an absolute work of art.

The vast amount of time and effort put into this album is made obvious the second you press play. Each track is oozing with musical mastery, and production prowess. Galimatias exudes an infectious energy that most musicians pray for. His ability to shift the mood and blend genres, consequentially puts him on a pedestal. Songs like “Sly” and “GPS” bleed sex appeal with heavy R&B influences. While tracks like “Sinner” and “Room 332” paint these dreamland utopias that wrap you up in a warm embrace. The album’s cohesiveness results in an immersive experience that only comes around when the stars align.

So the moral of the story here, is that good things take time. Patience is a virtue, my friends. Good music is everywhere. Great music is rare. But perfect music? One in a million. And perfect music, is always worth the wait.

Listen to Renaissance Boy by Galimatias below, and support your favorite creatives:

And if you’re looking for a solid playlist to follow, keep up with our weekly Spotify playlist, Fresh Hunts. Whether it’s new Galimatias, all your other favorite artists, some old-school, or underground…we just want you to hear it.