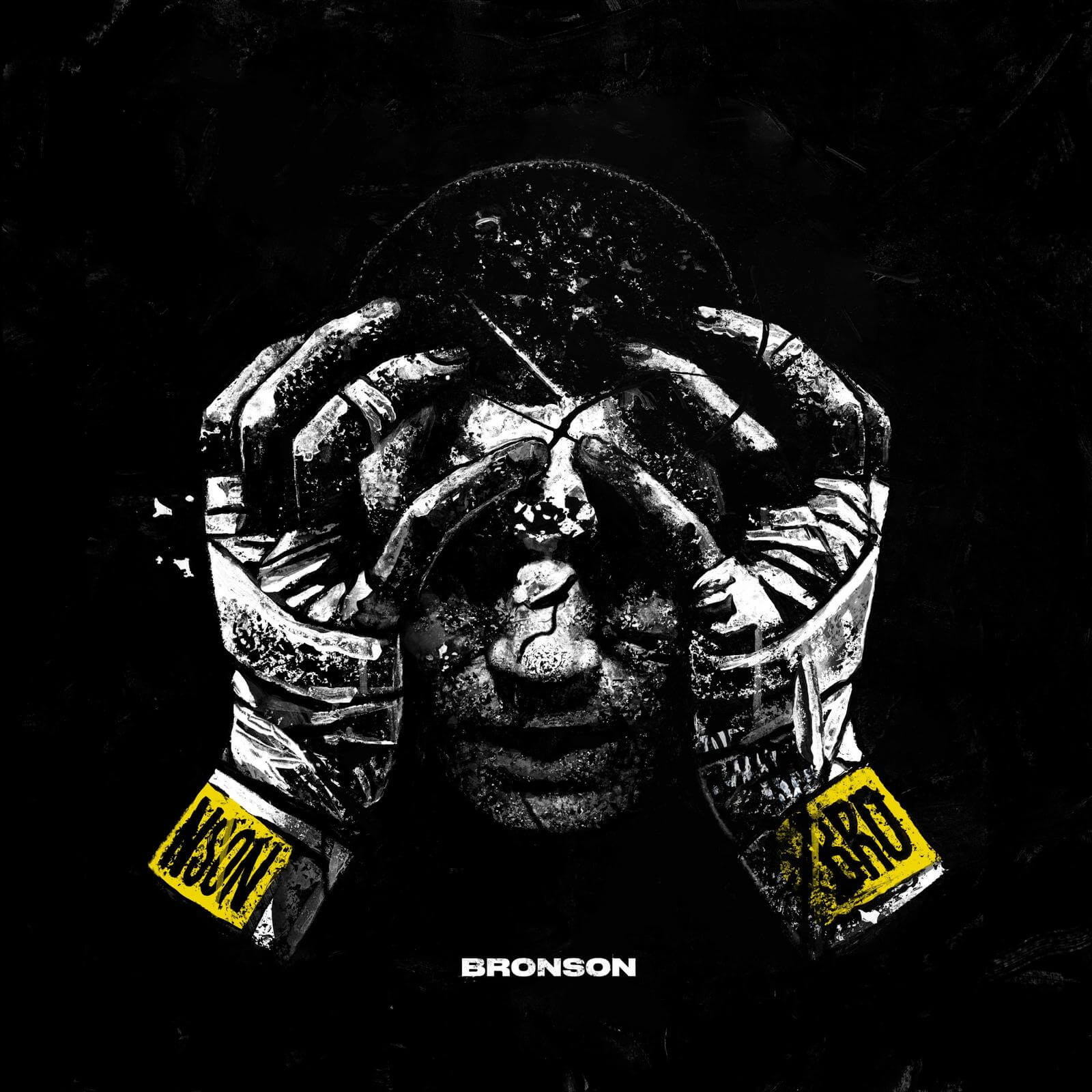 The BRONSON Album Is Bound to Keep You Moving

The time has come, the beloved duo ODESZA and their labelmate Golden Features are gracing us with the debut album from their striking collaboration project, BRONSON. The self-titled album, out via Foreign Family, is nothing short of breathtaking and well worth the wait.

This project gives us the hope we need to continue tackling 2020.

ODESZA is well known in the EDM world and it is clear their fans adore them. Their dreamy sound is unmatched and has been evolving over the past eight years. Similarly, Golden Features has been putting his name on the deep house map and is doing a terrific job. Both ODESZA and Golden Features’ unique sounds mesh together seamlessly to create a powerhouse of emotions, darkness, and ambition. The BRONSON album and its hope-filled sound are exactly what was needed to lift everyone up during this roller coaster of a year! ODESZA took to Twitter, after the release, to say this project pushed them out of their comfort zone. With that being said, we are absolutely loving what came from it!

The full @wearebronson album is officially out! This project was born out of pushing our comfort zones and just having fun in the studio. We couldn’t be happier with the end result. Thank you to our brother @goldenfeatures and everyone for listening ❤️ H+C https://t.co/Cby5uWRTjB pic.twitter.com/z8T7NWQQ5u

Listen to BRONSON from start to finish, then thank us later.

The ten-track album wanders through a variety of moods. Listeners will hear slow synth-filled tracks like the opener, “FOUNDATION,” dark dance tracks like “BLINE,” “TENSE,” and “CONTACT,” and luscious, melodic, soundscapes like “KNOW ME (feat. Gallant),” “CALL OUT,” and “DAWN (feat. Totally Enormous Extinct Dinosaurs).” In short, we are lucky to truly get a taste of everything from the collaborative trio! BRONSON is 100% a project we will be waiting to see live!

Now that you have the full rundown, we would love to know which tracks you vibe with! If you are loving the debut album just like us, be sure to get to know BRONSON more here! You can even snag some dope merch to rock during those spontaneous bedroom dance parties we know you are having.

Stream the BRONSON album below and let us know what you think!