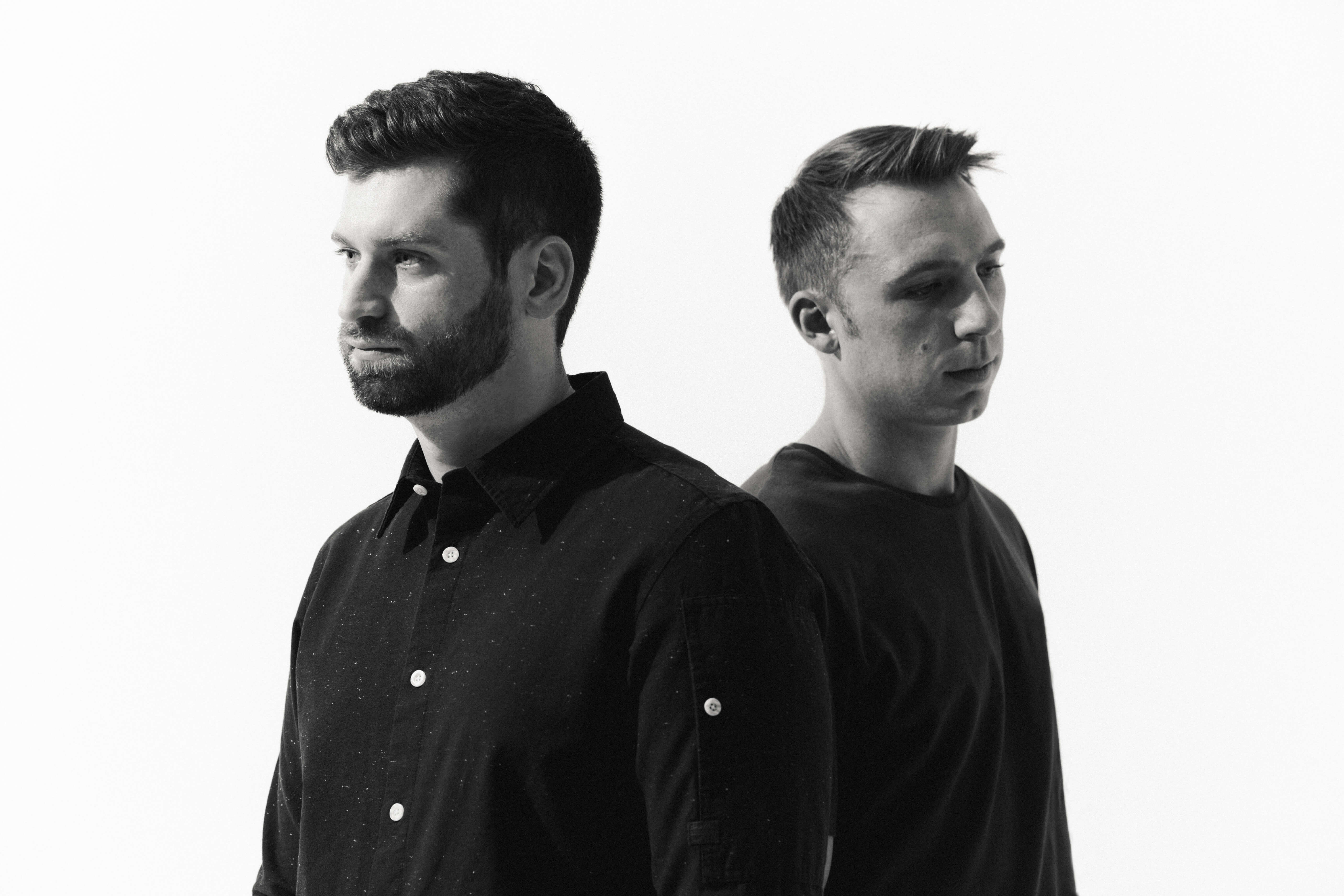 Unreleased ODESZA songs have long been teased throughout their sets and captivating fans. The duo is revered as some of the most spectacular and breathtaking live performers, creating something much more than a normal set, but instead bringing to life an experience and auditory story to lucky audiences.

While effectively immersing fans into their worlds, they’ve made sure to craft unique songs strictly for these performances, making attending their events an absolute must.

In the last few years, The Foreign Family Collective founders have released a dazzling EP and three otherworldly full length albums, including their recently Grammy-nominated A Moment Apart.

HOLY SHIT – Just found out we’re nominated for 2 Grammy awards! Thank you to everyone involved in making this album and to everyone who supported it. 💕 pic.twitter.com/Tsje2HzOYn

With all of this being said, it brings to question: How many Unreleased ODESZA songs are they sitting on?

As artists, the creative electronic duo have a plethora of reasons as to why they are not released.

It could be due to projects being unfinished and in progress, not being up to par with their standards through their expressive means and brand, or simply to keep fans intrigued with live shows and more easily develop a one of a kind connection with fans on tour.

A Reddit AMA revealed that there is a possibility many of these may be dropped as a live album, perhaps similar to their other album, In Return (Deluxe Edition).

Furthermore, I’ve taken the time to dig deep and list every single unreleased work I could find from ODESZA, in hopes to share with other die-hard fans, educate any interested fans on the journey they’ve taken growing their sound and production, or simply expose others to something they may like.

Below you’ll find everything I’ve found of ODESZA’s unreleased songs, along with links to have a listen or videos taken at their live shows.

One of their most popular tracks from their second album, In Return, has gotten a fresh spin with a more upbeat tempo.

Without a doubt one of the most breathtaking moments I’ve ever had, the video above is a clip I captured at their A Moment Apart tour stop in Chicago, Illinois.

Resonating with ODESZA’s sound, this song in particular seems to be a perfect fit for finales.

Unreleased ODESZA – All We Need (Edit)

These tracks was debuted at their Lightning in a Bottle set in 2013 found at the 41:22 timestamp in the video and then at the 44:22 timestamp.

Credit to Henry Jones on Facebook in the ODESZA Family page for pointing these out!

ODESZA – Always This Late / How Did I Get Here (Mashup)

In addition, another glorious track that feels like a journey, this mashup was blended together so well that it may as well be an entirely different and original song.

Contributed by Brianna on Twitter. Listen to it on SoundCloud by clicking here.

Also credit to Brianna on Twitter for sending us this. Listen to it on SoundCloud by clicking here.

Since the creation of this post, several have appear to have been released on the Delux AMA album as expected!

Reach out to The Electric Hawk if we’ve missed anything!

Interested in Unreleased Flume songs? We went even deeper here.