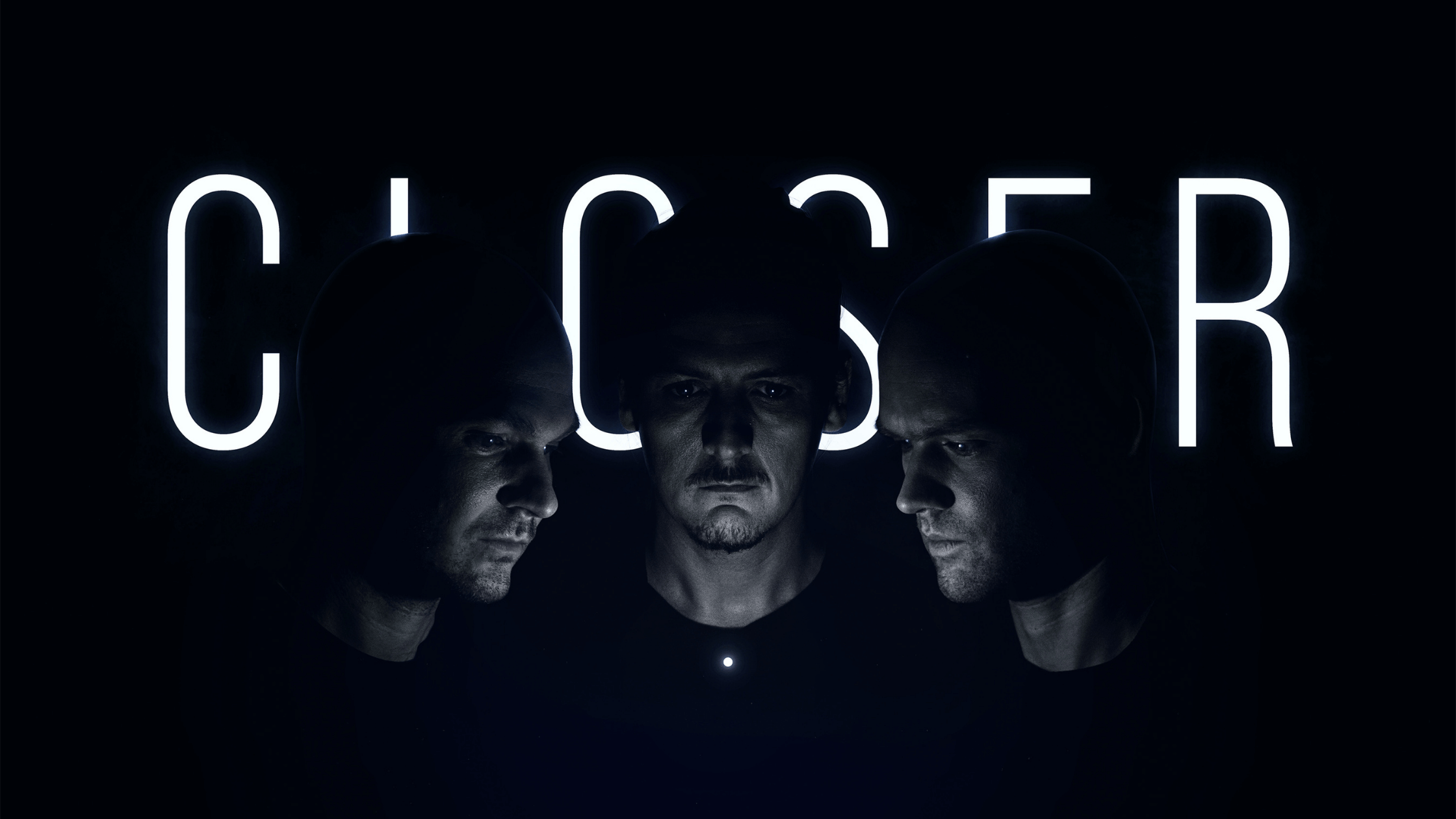 By Toni NittoloApril 28, 2022No Comments

Internationally renowned drum and bass trio Noisia announced the release date for their final album, Closer: May 12th. After teasing a new album on April 1st, fans were rightfully skeptical. However, Noisia confirmed their final album on April 28th, along with the 11-song tracklist. Additionally, they revealed a new single from the highly anticipated album, “Nova,” featuring heavyweights Camo & Krooked.

Across the world, fans were devastated to learn of the Noisia project dissolving at the end of 2021. However, dejection transformed into joy with the official unveiling of Closer and the unbelievably stacked tracklist. Noisia collaborated with mythical artists who have spearheaded genres around the world for this final album. Closer features drum and bass innovators such as IMANU, Halogenix, and Phace. Not only that, but other electronic music giants appear, including Skrillex, Mefjus, and josh pan. As bittersweet as Noisia coming to a close tastes, this final album, Closer, is an immaculate gift to listeners everywhere.

Although we eventually decided to stop, we are proud of the things we made along the way, and these tunes were always meant to be part of a larger whole. So before we finally close the book on Noisia, we wanted to share them with you, on one last album. Previously released or newly finished, they all represent directions we enjoyed exploring.
In the end, we didn’t manage to figure things out. But we did get closer.

Get the first taste of the final Noisia album below!

Looking for new music? Keep up with our weekly Spotify Playlist, Fresh Hunts. Updated every Friday with all the latest releases. Whether it’s the newest drops from NOISIA, all your favorite artists, some old-school, or underground…we just want you to hear it.