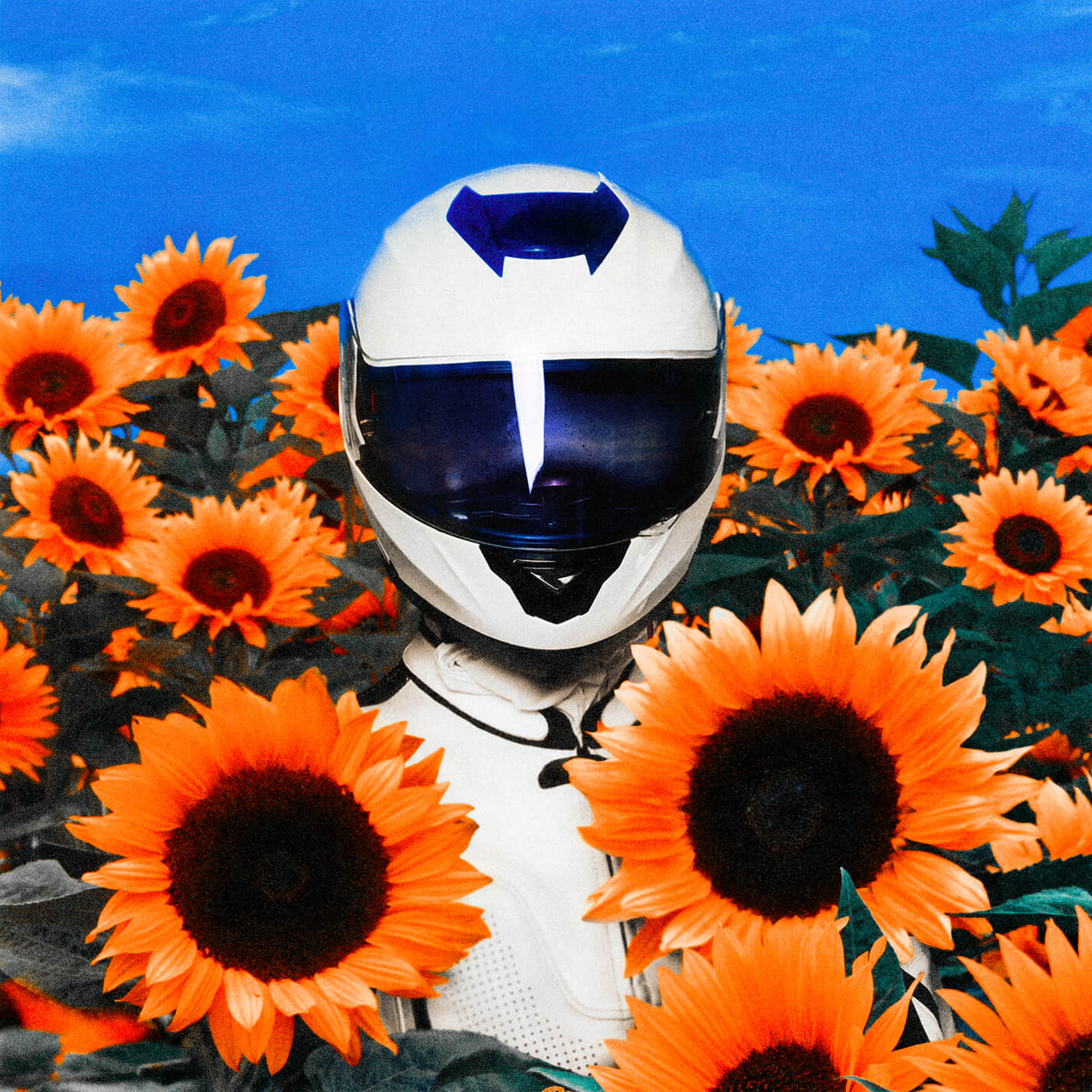 The Debut Album from Whethan is an Electronic ‘Fantasy’

Whethan has finally released his highly anticipated debut album, Fantasy and we are BUZZING over it. Take a ride with us over this 14 track masterpiece filled with lush soundscapes, party starters, and serotonin boosters. Out now on Atlantic/Big Beat Records.

First, I want to start this article with a little story. My first experience with a Whethan live set came from a little place I call home, Electric Forest. It was Day 1 at Ranch Arena. Me and the homies were getting loose to SNBRN, and in a state of bliss. The Knocks were up next, and after them, our boy Whethan was set to take the stage. This was one of our group’s most highly anticipated sets of the entire weekend, and there wasn’t a thing on this planet that could get in our way.

But Mother Nature is a fickle one. As we were gearing up to get down, myself, as well as my surrounding forest family, got a notification from the Forest app that filled our hearts with dread. There was a dangerous weather cell approaching the venue, and we were advised to take shelter.

That storm looked unlike anything I’ve ever seen. Stress and anxiety almost consumed me as I pictured a canceled Whethan set. However, in true Forest fashion, we decided to stay put. Ignoring the signs, and investing in Whethan no matter the imminent threat of severe weather. What happened next I will never forget. Whethan took the stage. And with some level of wook wizardry, mixed with a little Forest magic, the storm completely dispersed without a drop of rain. We were safe, and Whethan’s set proved to be one of the best performances all weekend.

Whethan has racked up over 800 MILLION streams and shows no sign of slowing down.

Ethan Snoreck is the mastermind behind the Whethan project. At the ripe age of only 16 years old, Snoreck began his metamorphosis into the artist that we know and love today. If you’ve taken the time out of your day to listen to literally anything this man has produced, you wouldn’t be surprised with the amount of support he’s gained from the electronic community. Whether it be earning nods from OWSLA, befriending Skrillex, or touring with The Chainsmokers while finishing his senior year of high school — Whethan has carved his name in the industry as a pillar of dance music.

The amazing Abby Price compiled a list of every unreleased Whethan song known to date in a previous write-up. Check it out here.

Fantasy is the perfect representation of what makes Whethan great.

Teasing six singles from the album, Fantasy was a three-year process that in my personal opinion, highlights his best work yet. Those six singles alone have amassed over 961,000 streams combined. “All In My Head” feat. grandson was met with extremely positive critical acclaim. SPIN named it “one of the best songs of 2020 thus far.” And Billboard rightfully categorized it as “an alt-bop explosion good enough to leave on repeat…”

Whethan · All In My Head (feat. grandson)

“Freefall,” feat. frequent collaborator Oliver Tree, is one of those summertime anthems that proves to be an instant party starter. Paired with the music video with over 800k views, this track is just an all-around good time.

The rest of Fantasy is an absolute conglomerate of amazing production. Boasting collaborations with Chrome Sparks, bülow, The Front Bottoms, STRFKR, and the trap lord himself RL GRIME — Fantasy quite literally can’t miss. Whethan’s style is self-described as “overall euphoric, uplifting, and distorted.” And that style is something we can all come to appreciate. The diversity in his work is something to marvel over. Whether it be trap anthems like “Outta Here” feat. RL GRIME, or dancefloor fillers like “Sunshine” feat. The Knocks; Whethan checks every box with his debut album.

Listen to Fantasy, the debut album from Whethan below, and support your favorite creatives:

And if you’re looking for a solid playlist to follow, keep up with our weekly Spotify playlist, Fresh Hunts. Whether it’s new Whethan, all your other favorite artists, some old-school, or underground…we just want you to hear it.