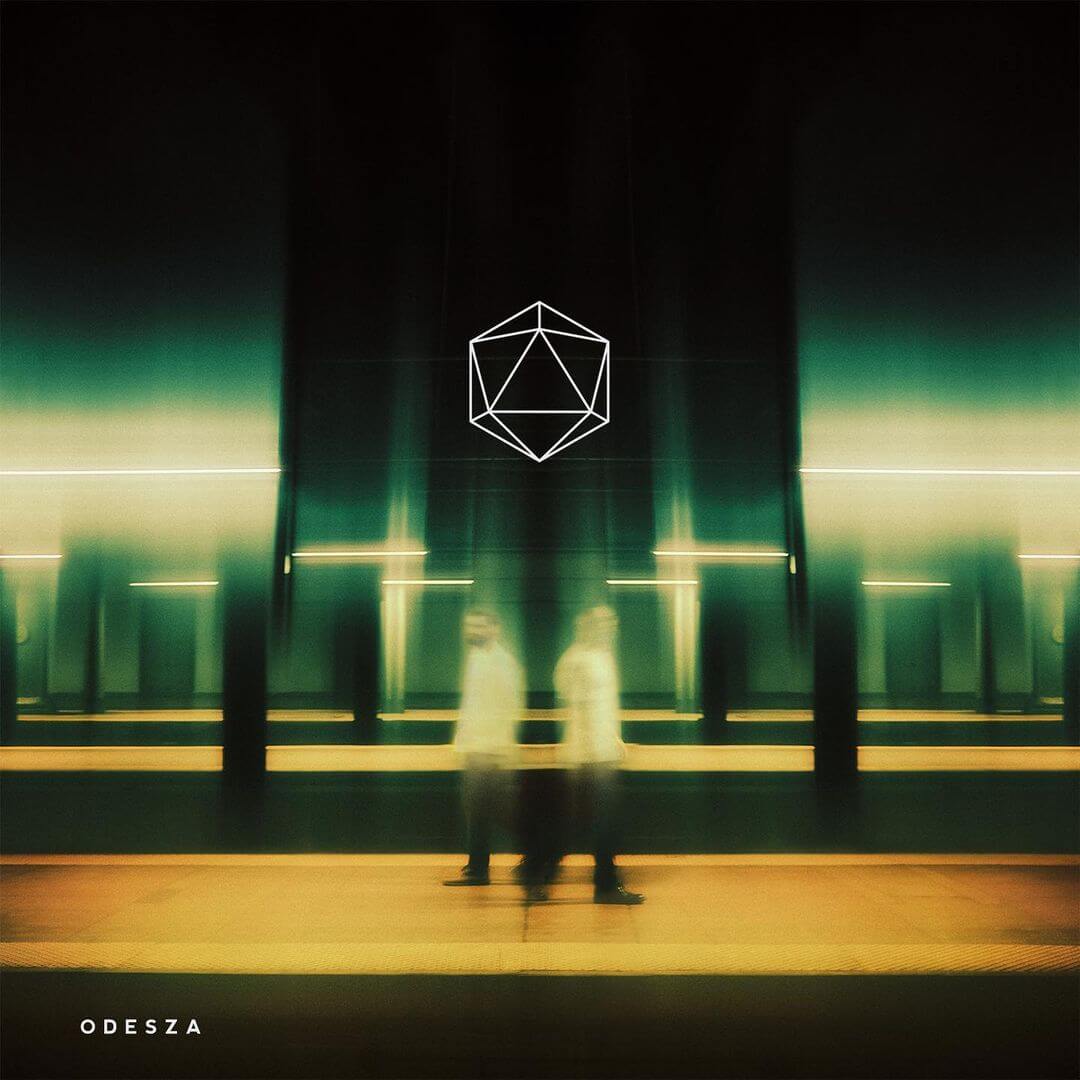 ODESZA is back. With a couple of song releases under their belt in 2022, as well as a massive show announcement in Seattle, fans can rejoice. Fans received another burst of joy when the duo ambiguously announced on Instagram that the next ODESZA album is complete yesterday. That burst of joy turned into an explosion today when they announced their newest album The Last Goodbye coming out July 22 this year .

After four years of waiting, it seems that a new ODESZA album is on the horizon.

The legendary, A Moment Apart, came out in 2018. Since then, the collective electronic world has been waiting on the edge of its seats, hungry for more. ODESZA scared some fans by announcing “The Last Goodbye” and nothing else, as their first release back. The smooth, funky single had us rejoicing at their return. “Please sir may we have some more?” We asked, and boy did they deliver. They followed up with “Better Now,” the spirit-lifting track featuring catchy lyrics of MARO. All of this happening shortly before they announced the long-awaited return to a live showcase, with a three-day run in Seattle featuring Sylvan Esso & Ford. After being suddenly inundated with news after hearing nothing for years, its a little overwhelming. But yes we already have our tickets.

And thanks to ODESZA’s generosity, the pre-order for their album included the full set list for The Last Goodbye.

13 is a lucky number this year y’all. To celebrate their announcement they released “Love Letter” feat. The Knocks, a deep energetic tune. It pulls you into its soundscape with its pulsating energy. This album is chalking up to be a project rich with emotional depth and creative soul.

Listen to ODESZA’s new single “Love Letter” to satisfy your craving until July 22!