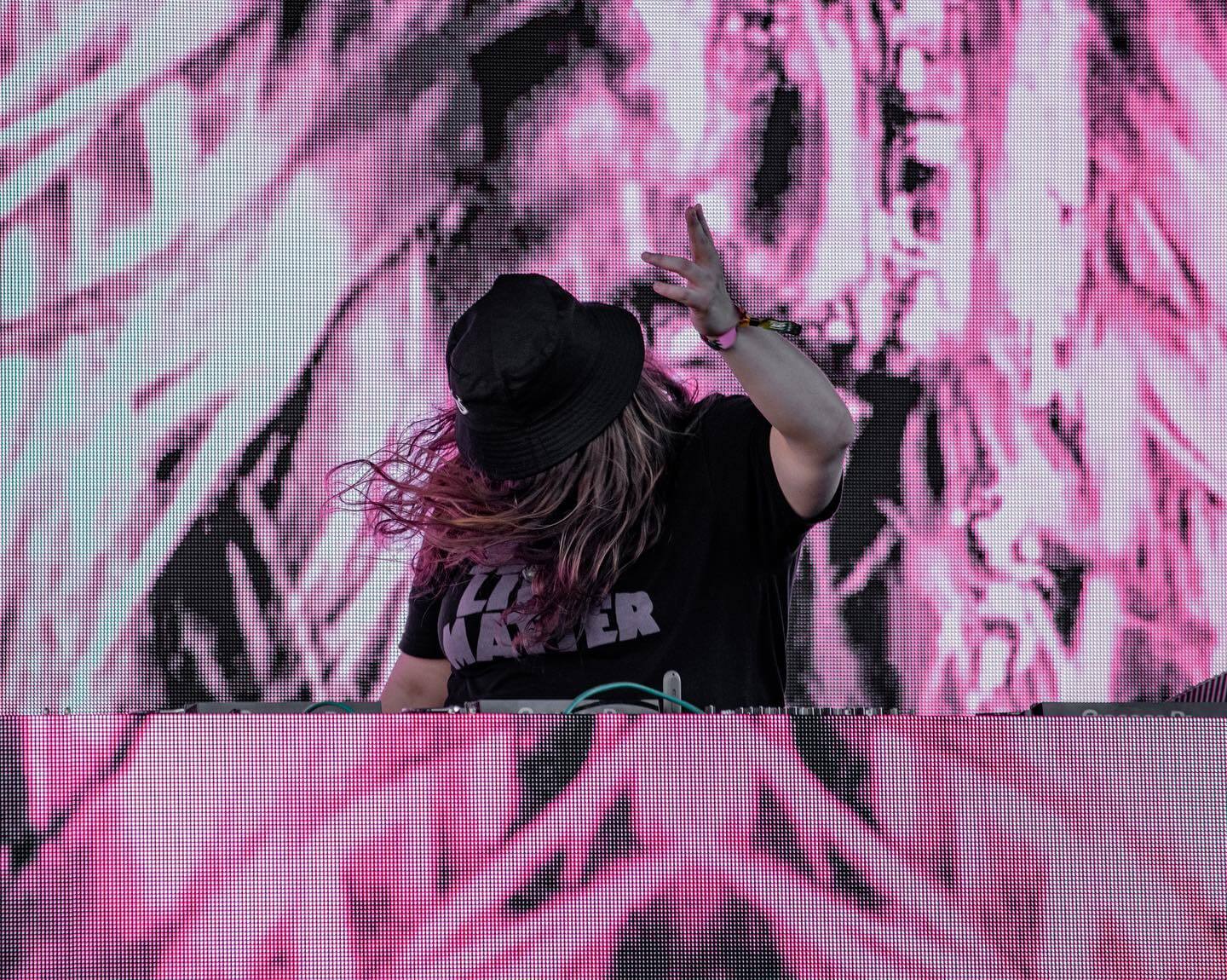 Featured photo by Things For Trent

Producer and DJ NotLö has had her foot on the gas this year and, in the spirit of giving back, has now teamed up with AfterShock to host a charity livestream, NotLö N’ Friends: The Holiday Special. A Denver resident herself, NotLö, joined by a remarkable lineup, will be raising money for Urban Peak, a Colorado-based nonprofit that goes towards helping displaced and homeless young adults.

An avid supporter of the underground, NotLö unsurprisingly chose to curate the lineup around some of the fastest rising artists in the scene.

The Holiday Special will include performances from NotLö, as well as Dredlok, Shatter, LittyKitter who also direct support for her takeover at the Black Box, ColtCuts, and a DRTYHBTZ set to round out the night. We don’t deserve this much talent packed into one single night, but NotLö did that anyway.

NotLö N’ Friends is set for this Saturday, December 12th, from 6 PM until 1 AM EST. Tune in here and keep an eye out for the forthcoming VJ announcements and set times!

And to support NotLö further, head over here to snag some of the limited edition Clothing By A Guy merch.

Whether it’s a Christmas gift for yourself or a loved one, you can never go wrong by shopping small, especially this holiday season.

If you’re looking for a solid playlist to follow? Keep up with our weekly Spotify playlist, Fresh Hunts. Whether it’s new NotLö, all your other favorite artists, some old-school, or underground…we just want you to hear it.