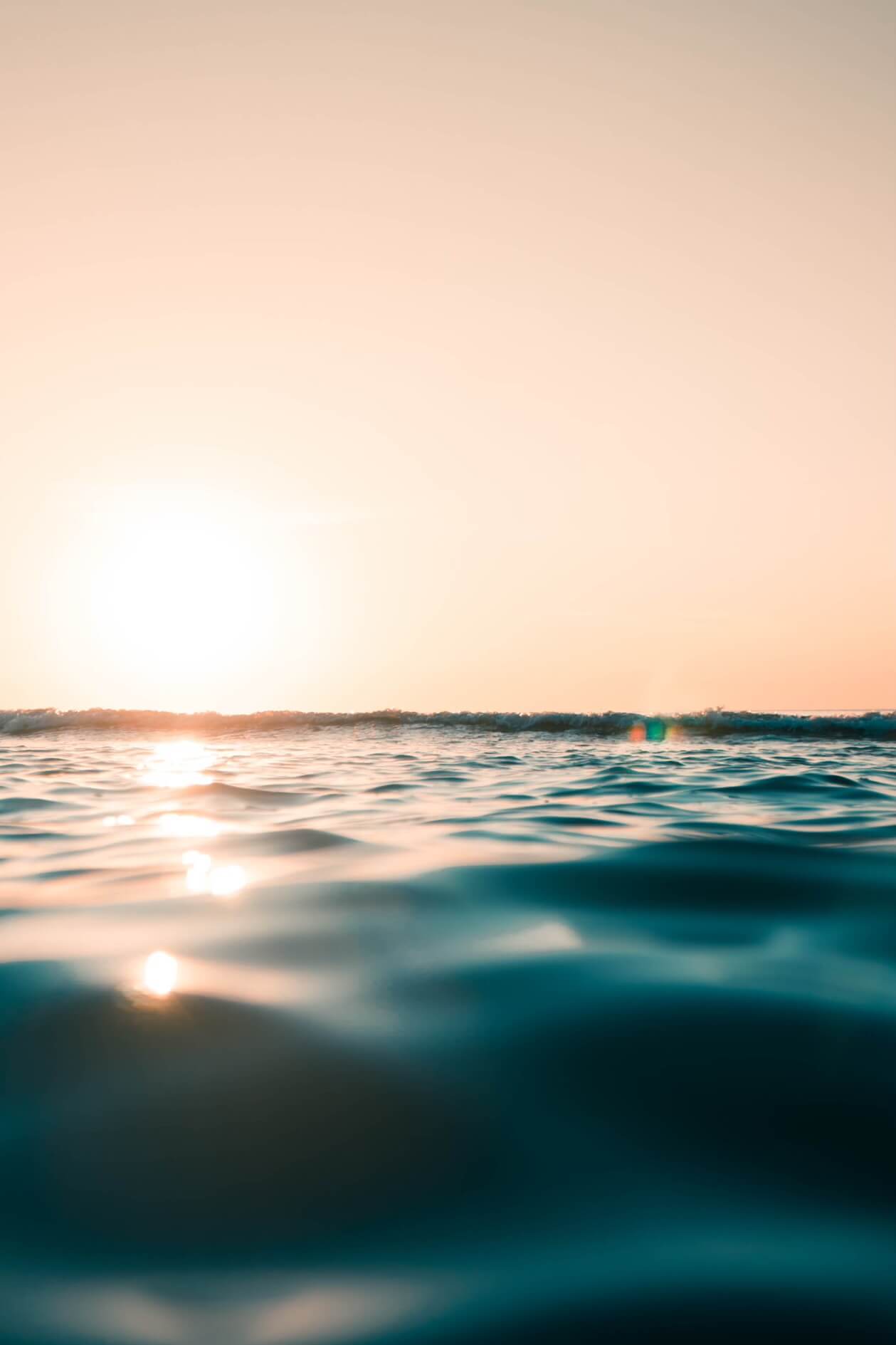 Let’s face it, we all need a break sometimes. Whether it’s work stress, world stress, or just regular old stress– we’ve got you covered. In this article I’ll highlight 10 of my favorite tracks, in no particular order, to give my brain a bubble bath.

Here are 9 Tracks to Unwind.

Thinking of words to describe one of my favorite artists is surprisingly difficult. Mostly everyone involved in the dance music scene knows about Flume, and if you don’t, you should dive into his discography immediately after you finish this article. Describing him as the pioneer of future-bass is quite the claim, yet it somehow still feels like it doesn’t give him enough credit. “Insane” is the 7th track on his double-platinum, self-titled debut album– and it is breathtaking.

With “Insane,” emotive vocals and arpeggiating synths give you a chance to let out your frustrations through dance.

“Let Go” was the last teaser before the debut of Renaissance Boy— an album signaling the return of Galimatias’ 2-year hiatus, and arguably my favorite album of 2020. Galimatias is an artist with a style that’s hard to replicate. His R&B influences paired with his skills in production create a sound with silky textures and sultry energy. And Renaissance Boy exuded this. Created as a cohesive body of work, it’s meant to be played from beginning to end without skipping. So if you like this tune, I cannot recommend this album enough.

To be completely honest, this song is so good it’s nauseating. Glass Animals are iconic. Their most recent album, Dreamland, is another contender for my favorite album of 2020. But “Gooey” is…timeless. It’s off their album called ZABA, another must-listen, and it’s the definition of groovy. This psychedelic indie-pop track will leave you feeling sexy, even on the ugliest of days. And its infectious rhythm will invade your brain with a certain warmth that is almost addictive.

This track is one you can really get lost in. Tanglewood, the EP, is an incredible collection of top-shelf tracks produced by Of The Trees. His style is unique and refreshing. As the name describes, you can often expect his music to take you on a journey into the wild. And while this downtempo, freeform style I’ve described is my own personal favorite, he’s capable of molding his sound around any genre and making some pretty impressive stuff.

“Tanglewood” relaxes the mind into musing by enveloping you in sound comprised of many different elements. Expect the unexpected.

Another one of my favorites from 2020, sumthin sumthin really snapped on “Trauma.” Deeply hypnotizing sound design completely engulfs you from start to finish. Over a minute of soothing sounds and distorted vocals pass before the percussion and basslines ultimately take control. It’s a perfect track to release the tension and just one example of sumthin sumthin’s unique creative approach. If you haven’t hopped on the hype train yet, he’s definitely someone you should have on your radar heading into 2021.

Ark Patrol is a total badass. After beating cancer in 2018, this Hawaiian born, LA-based, beat-maker channeled his experiences into music and has shown no signs of slowing down since. Ark Patrol, the album, is filled with captivating…almost bewitching sonic environments. In an interview with Run the Trap, the artist described his creation as “an honest offering of ideas that represent my tastes – presented for the first time with zero thought or consideration as to the audience.”

In “Entropy,” driving basslines and delicate vocals put you in a state of bliss.

I’ll never forget the feeling that went through me when I heard this live at Electric Forest. As confetti danced over the crowd, I was left speechless, as were tens of thousands of forest fam. ODESZA is one of the biggest acts in dance music. Their shows are engaging, emotional, and jaw-dropping. Their music is fluid, yet uniform. And “Kusanagi” is one of my favorite tunes they’ve ever created. I like to pride myself on my vocabulary, but words simply cannot describe how beautiful this song is. Just relax, and press play.

Picture yourself watching the sunset under a cherry blossom tree. Or floating on the surface of calm, crystal blue waters. The ultimate comfort track.

8. “Out of the Dark” – CharlestheFirst

There is no way I could’ve made this list without including CharlestheFirst. This audio alchemist is, in my opinion, one of the best to ever do it. His music is alluring, progressive, and almost sentient. His ability to cycle through various moods and sub-genres whilst still staying true to his core sound is simply astonishing. And “Out of the Dark” is a perfect representation of this skill. Teased as the first single off his highly anticipated Solus LP, this track is four minutes and forty-six seconds of pure euphoria.

Gliding between ambient downtempo, deep house, and experimental bass, “Out of the Dark” will send shivers down your spine.

Ahhhhhhh, GRiZ. What better way to end this series than with the apple of Electric Hawk’s eye. Arguably the king of electro-funk, GRiZ is an uber-talented multi-instrumentalist that has been captivating audiences for years. Doesn’t matter if it’s a live set, or a DJ set– if GRiZ is on the card, you bet your ass I’m there. Chasing The Golden Hour Pt. 3 is the third installment of a long-running mixtape series highlighting Grant’s masterful blend of soul and electronic music. And “Sweet” is included in this list for that rush of serotonin that we all deserve after this hellish year. It’s funky, groovy, and my go-to whenever I’m feeling down. A happy tune that wraps you up in a loving embrace as warm as the sun.

Thank you for listening to 10 Tracks to Unwind

If you made it this far, I love you. Thank you for reading. And I hope these picks can bring you peace in the middle of chaos. Until next time.

And if you’re looking for a solid playlist to follow, keep up with our weekly Spotify playlist, Fresh Hunts. Whether it’s new music from the artists mentioned above, all your other favorite artists, some old-school, or underground…we just want you to hear it.