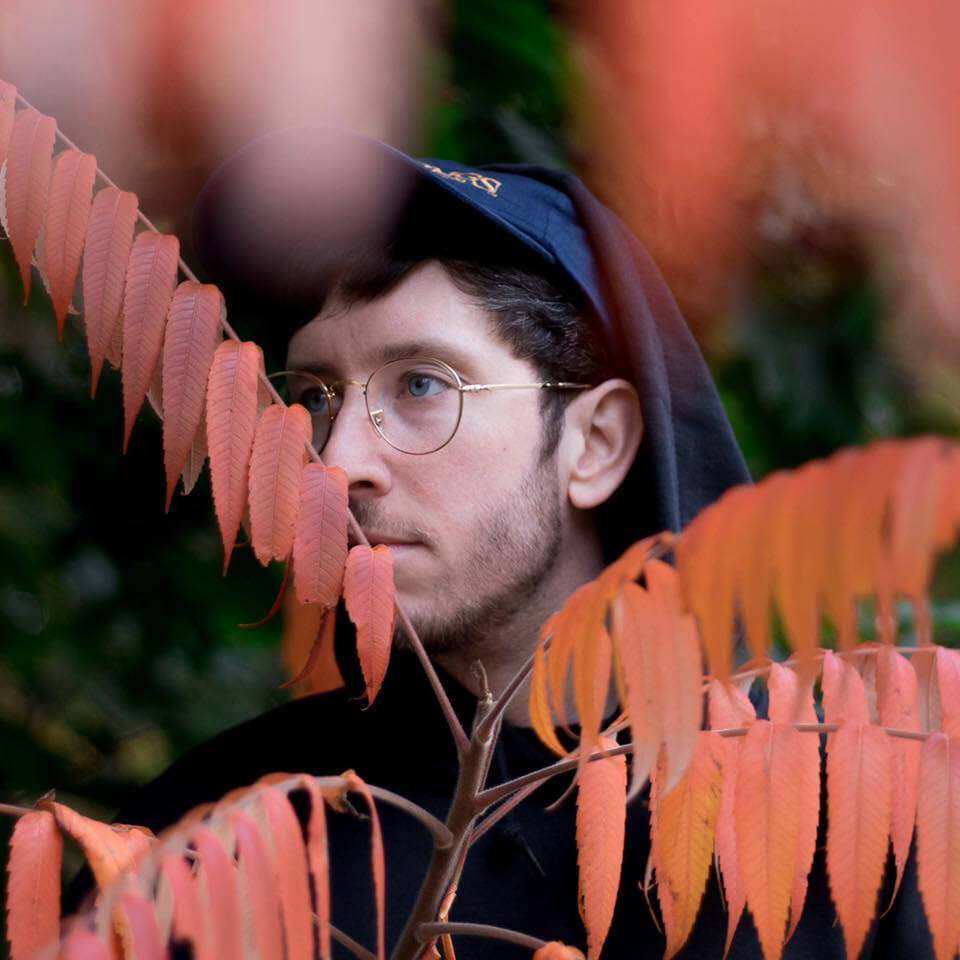 Join Of The Trees on His Journey Through Tanglewood

Of The Trees is certainly no stranger to the freeform bass scene. The producer from Portland, Maine has been pumping out downtempo filth since his first EP back in 2013. The producer truly started getting recognition when the genre heavyweight, Bassnectar, decided to remix Of The Trees’ and Psybionic’s track “One Thing” for his album, Into The Sun. Of The Trees wasted no time with this spotlight and released his debut album followed by a collab LP with Deltanine.

After some time away, Of The Trees returned to the scene last year with a heavy-hitting EP titled, Harvest. The EP showed off Of The Trees’ chops as a veteran producer of the dubstep community. But those who were itching for smooth downtempo tracks knew Of the Trees had more in store for his fans. At last, this past week, he treated us to brand new music.

Tanglewood, his latest masterpiece, narrows in on his downtempo roots and delivers in a big way.

When any downtempo song starts with the crackling of a nice light fire, you know it’s about to be a heater. This proved to be true for the opening track off the EP titled “Tanglewood.” The crackling of the warm fire mixed with the airy sounds of nature provides the backdrop for you to close your eyes and get lost in the music. The track slowly floats you down a stream and into a field of wubs as Of The Trees hits you right in the chest with unexpected, deep basslines. The song undoubtedly sets the dark mood for the rest of the project.

“Spanish Moss” might be my personal favorite of the EP. As the track opens we are immediately thrown into a scene where we hear howls and crickets echo late into the night. With the title “Spanish Moss” one can’t help but begin to feel like they’re lost in the darkness of an eerie swamp. Trapped and lost in his sounds, Of The Trees provides an absolutely punishing bassline layered with crazy vocal chops. This track will send you into deep introspection.

On “Temptation”, Of The Trees provides all the wonkiness of this wicked track. If you’re looking for the wubs look no further than this track. I can see this one becoming a staple in fellow bass artists sets for the 2020 season.

“Honeydust” is, without a doubt, the most beautiful track on the album. The song starts with a bassline you’d expect to hear in a 90’s hip hop track accompanied with hints of sirens and soft breaths. As it unravels, we are greeted by the stunning voice of Kala who flows over the track so effortlessly. Together the two create something extremely unique and fresh sounding that it could be easily mistaken for an R&B track. Regardless, the two absolutely knocked it out of the park with this one.

As the outro track, “Starlight Lake”, begins you hear seagulls and birds in the background while you faintly make out the sounds of something playing on the television. While trying to comprehend what’s coming next, Of The Trees uses vocals to create wavy, trippy bassline that rides the album out. This song will definitely trigger all your senses with those fuzzy feels.

Overall, an outstanding EP from Of The Trees as he is able to continue to perfect and craft his sound.

I expect 2020 to be a big year for the artist. He just recently signed to the Madison House booking agency which followed with an announcement that he’ll be playing his first-ever Electric Forest. He’ll also be closing out the year with some shows featuring the magnificent, CloZee that you will not want to miss.