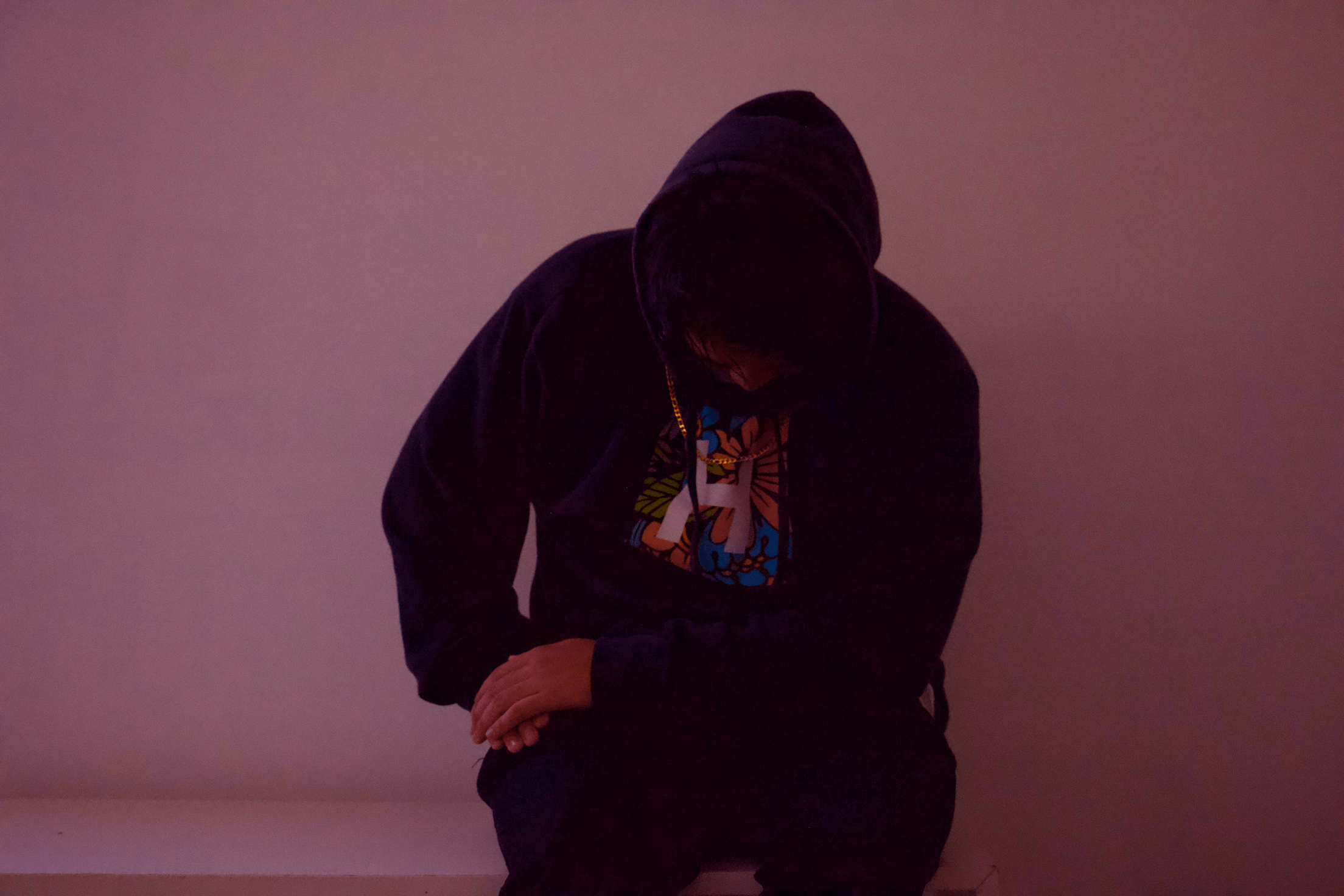 Judd Munoz aka Slowpalace has been on the Electric Hawk radar for a while. We are excited to say we finally have had the chance to chat with him for an exclusive Slowpalace interview. We’ve covered his last two singles as well as his debut Tainted EP last year.

Slowpalace‘s presence in the underground is growing due to his unique synth-heavy trap beats and his emotional compositions.  Artists like Excision, Illenium, San Holo, Lucchii, Dr. Fresch, and LICK, have supported his music. He made an hour-long mix for Electric Hawk that we are debuting today and took the time to tell us a little about himself.

Check out our Slowpalace interview below:

Slowpalace: Hey there! I’ve been good, thank you for doing this interview with me. Always have so much love for Electric Hawk.

EH: You’re based in LA now but is that where you grew up?

S: Yep. To be more specific, I was born and raised in the San Fernando Valley, which is about 20 minutes from Los Angeles. Typically, the SFV is known as the “suburbs” of Los Angeles to many people. But I’ve been around LA my whole life and I definitely consider it home to me.

EH: How did you first get involved with music? And electronic music?

S: When I first got involved in music, it was all about playing guitar and writing guitar-based music. I also played drums for a couple of years during high school.

My influences at the time were pretty widespread, but I loved pop-punk, emo, indie, lo-fi, etc. As time passed by, I discovered my love for electronic music, and also discovered that writing, releasing, and “playing” electronic music could all be done by one person.

Discovering amazing and creative artists such as San Holo, Flume, Rustie, etc. and finding out that they were the brains behind the music really inspired me and made me want to pursue electronic music seriously.

EH: How would you describe your current sound?

Hmm… I think I would describe my current sound as a combination of aggressive bass music mixed with mellow/somber melodies. However, my influences are always changing so it’s actually kind of hard to pinpoint a current sound that I’m going for. Some days, I’ll feel like creating something more mellowed out, and other days I’ll want to make a straightforward banger like Banned. I guess in a way,

I’m still refining my sound and finding out what this Slowpalace project really is about. Across all genres of songs that I release, I really hope that my songs could give off a certain mood that allows people to instantly recognize my production.

EH: What music/artists do you listen to for fun or for inspiration?

S: Oh man, the list for this is long, but I’ll try to keep it short and sweet. Mura Masa, Devault, JAWNS, Hypression, AWAY, Rome In Silver, and Ibranovski are some of my favorite artists to listen to right now. All of them have such distinct sounds.

For inspiration, I look towards my friends and how hard they work on their own craft. These people include LICK, BRVMES, Animate, and Lucchii. They all inspire me to work hard and continue to endlessly pursue my own path and journey with music.

EH: You just dropped a great collaboration with Animate on Jadu Dala. How’d you get in touch with them and what was it like to work with them?

S: I love the guys in Animate, they’re so fun and their attitude towards music lifts me up. We actually linked up through Jadu Dalu. Louis The Child actually played both of our tracks that were released solo on Jadu Dalu, and after hearing their track on Jadu called Ex Machina, I really wanted to make an awesome song with them that blended both of our styles.

Working with them was by far the most simple and easy collaboration that I have ever worked on. Within a month or so, Banned was finished and sent out. In the future, we definitely plan to collab and release more songs together, which is very exciting.

EH: I heard you just got back from the Philippines to visit family, how was that? Was anything over there inspiring music-wise?

S: Yep! Visiting the Philippines was quite crazy this year. Although I’m no stranger to going there, this year felt pretty different. It’s been years since I’ve stayed there, so a lot of my perspectives and views about the world has changed since then. This time around I was more present and self-aware and engaged more in my surroundings than I did previously when I was younger. I also met a lot of family, relatives, and elders who I’ve never met before, and uncovered some family history and the roots of where I came from.

I can get into it a lot more, but to keep it short, this trip was super eye-opening and inspiring for me and gave me strength as an individual and also as an artist. Going there kind of broke me out of the bubble and monotony that could come with living in Los Angeles sometimes. My dream is to move to Manila one day and switch between there and LA for months at a time.

EH: You just made an amazing mix for us, what goes through your head when you compose a project like that? Do you plan it all out first or just select and opener and see where it takes you?

S: When making mixes, I definitely have a set of songs that are already in my mind to showcase. Typically I choose an opening song that I think gives off a great vibe and just go from there. Not much pre-planning is involved but song selection is something I spend a lot of time on for mixes. Besides that, I love throwing in unreleased tracks from myself and friends to show to the world.

Thank you, Andre and Electric Hawk for letting me do this interview! Much love to you guys. 🔮