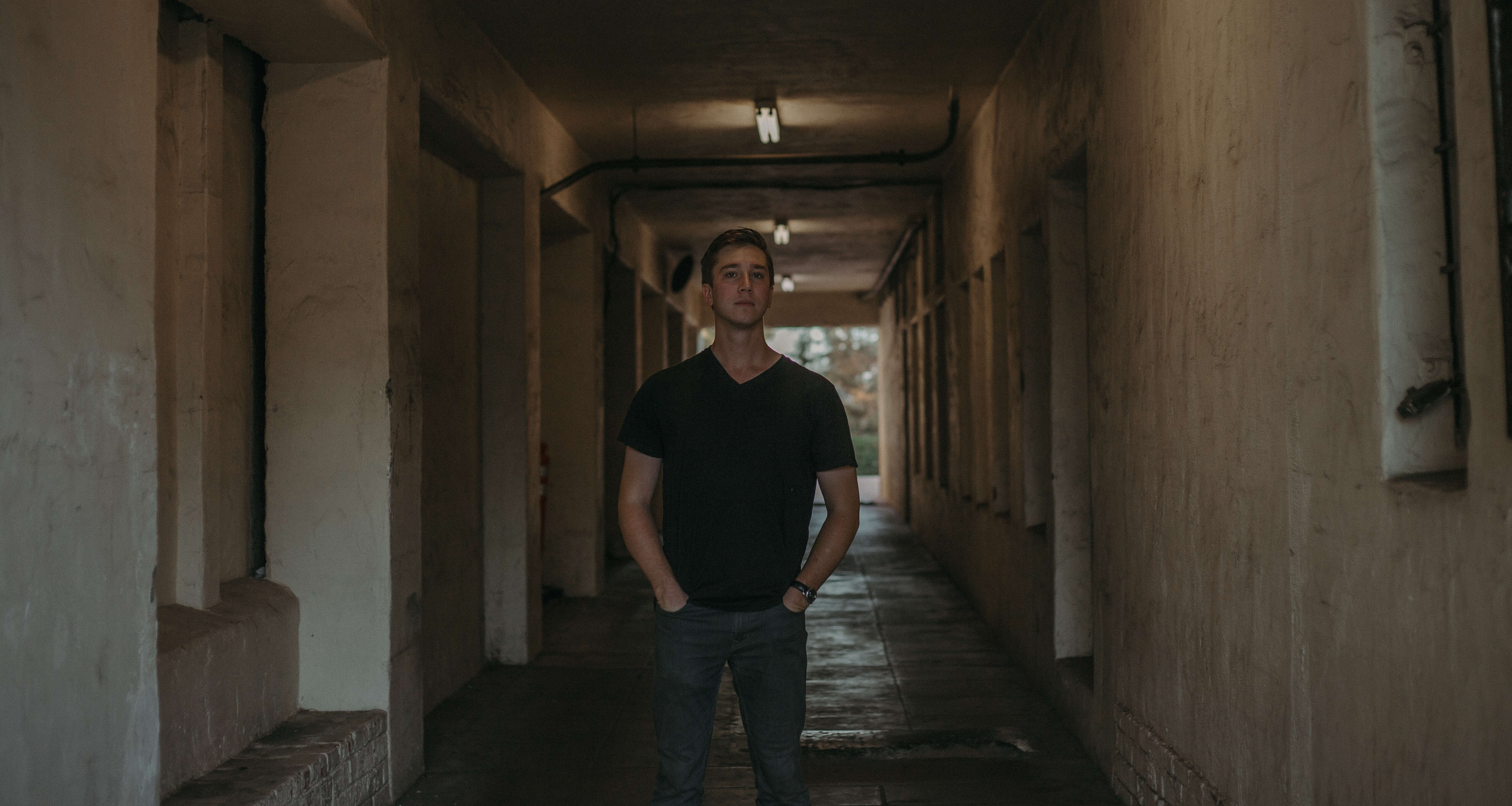 After initially dropping two formidable singles, ATTLAS finally releases the remainder of his premiere album Lavender God on mau5trap. This soul-stirring album is an emotional journey, taking the listener for a ride into the heart of the immersive sounds. These ten progressive tracks are an incredible debut album for ATTLAS.

ATTLAS (real name Jeff Hartford) is a mau5trap stalwart, he has released numerous EPs, singles, and remixes on the famous label. ATTLAS got into music at an early age and after university he began applying his talents to electronic music. As a result, Lavender God is the canvas where ATTLAS illustrates everything these experiences have taught him.

[The album is me] trying to learn who I am and tell my story through music, which has given me so much and has been a home for me: a place to create, a shelter from the storm, and a launch pad into the greatest adventure of my life.ATTLAS

Lavender God slow opens with “Shatter” and “A Winding Path.” There is a seamless transition between the two and they set the foreboding, yet light tone that defines the beginning of the album. Next, “Half Light” picks up the pace and adds emotional vocals from Alisa Xayalith. Moreover, this one is my personal favorite, the vocals and the piano really resonate deep inside me. The namesake track “Lavender God” has amazing melodies overlaid upon the heartbeat backdrop. The previously released single “Sinner Complicated” anchors the album with its symphonic collections of electronic nodes. Finally, “More Than That” brings it all home with six minutes of layered percussive bits weaved with beautiful synths. In short, Lavender God is a beautifully evocative album and it’s abundantly clear that ATTLAS poured his heart and soul into its creation.