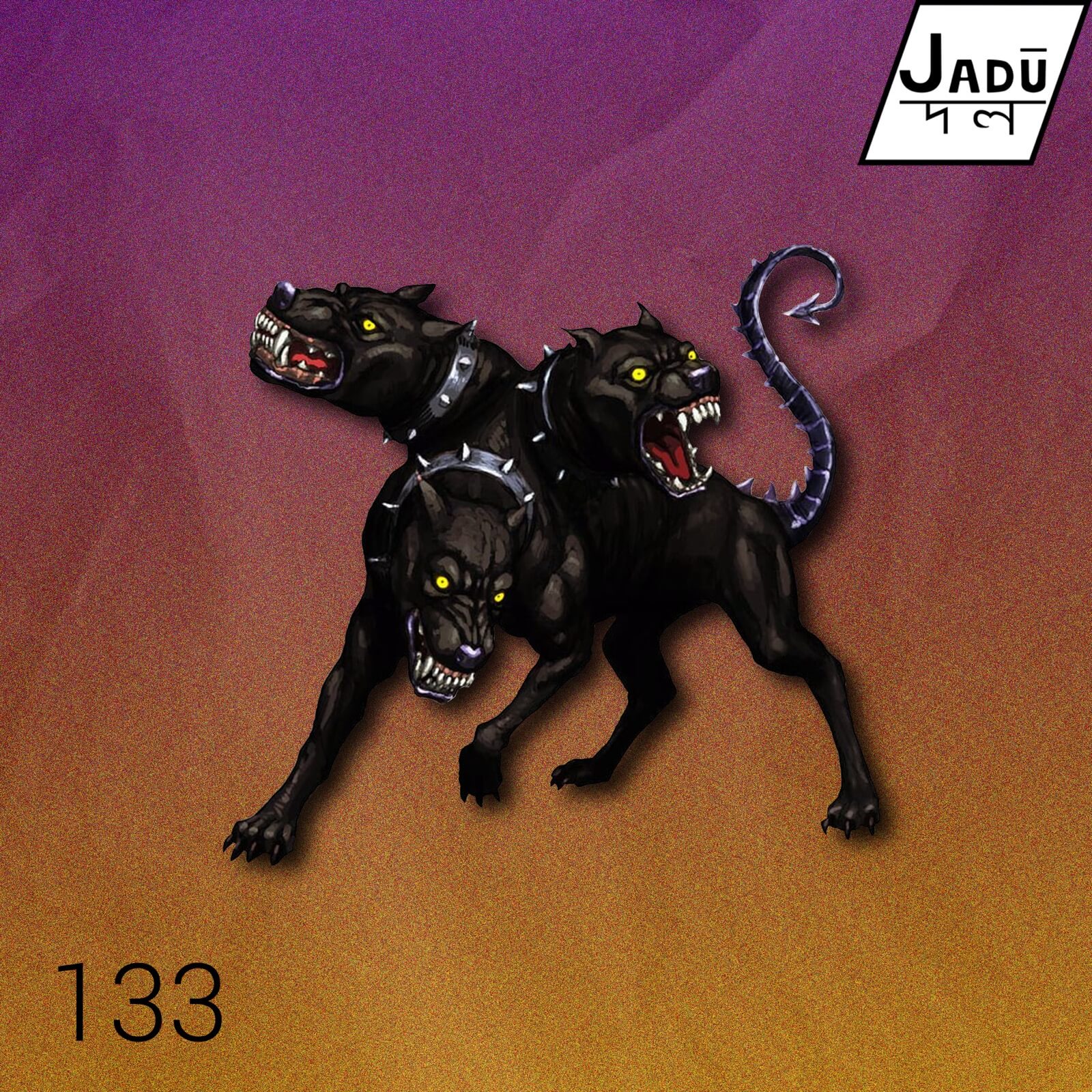 Slowpalace and ANIMATE get grimy with new single “Banned”

Slowpalace and ANIMATE have kicked up some filth with “Banned,” their new dirty house track. The Philadelphia-based label, Jadu Dala, signed this high-energy heater as their second single of 2020. The track is available to stream on all platforms linked here.

“Banned” starts off with grimy vocals and that classic 4/4 but quickly turns into something else. The track cranks it up and was so dirty I found myself making a bass-face and fist-pumping at the same time. Moreover, Slowpalace‘s synthy-trap vibes mesh perfectly with ANIMATE‘s house sounds to give this track a lot of character and depth. In conclusion, “Banned” just infects any listener with the absolute need to move.

Slowpalace is a rising LA-based producer and he started this project in 2018. Since then, he has become known in the underground scene with releases on the labels Jadu Dala and Hybrid Trap. His music has been supported by artists like Excision, San Holo, and Lick. For example, he and Lick collaborated on the emotional track, “Disappear,” on Lick‘s DVO album. Slowpalace released his Tainted EP in November 2019.

We have been working on music for about 4 and a half years now. We have played a few local stages at festivals such as Gold Rush Music Festival & Decadence AZ. We also had the honor of playing the Invasion stage at Phoenix Lights! Animate means bring to life so our goal is to bring as much energy as we can to each track to make people feel alive and positive.

And if you’re looking for a solid playlist to follow? Keep up with our weekly Spotify Playlist, Fresh Hunts. Whether it’s the newest drops from Slowplace or ANIMATE and all your other favorite artists, some old school, or underground—we just want you to hear it.