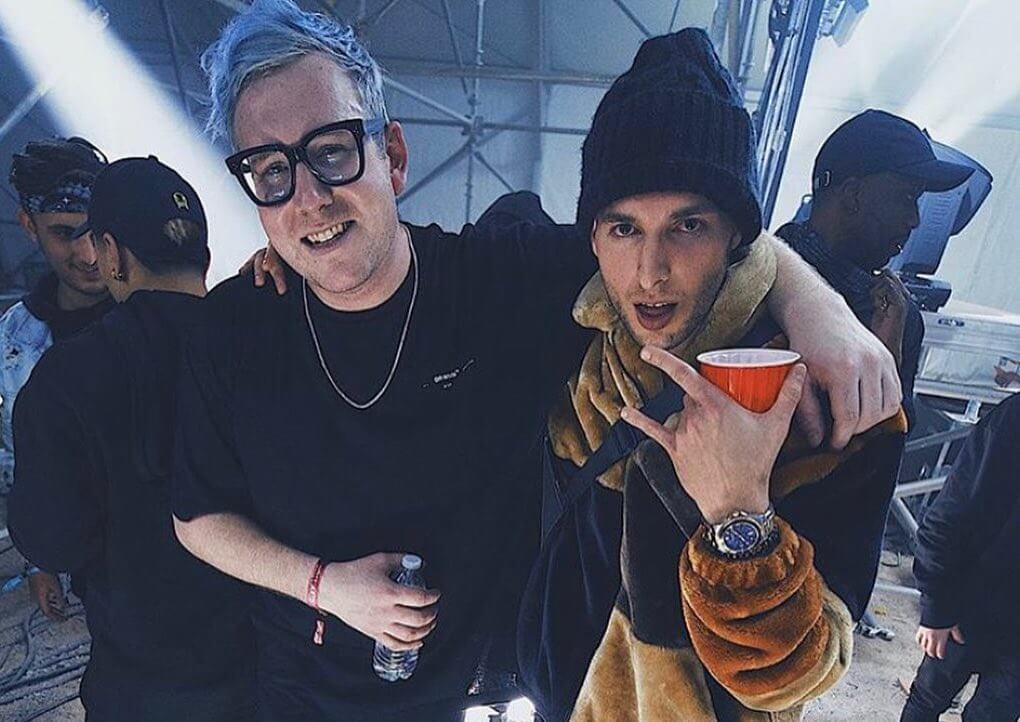 BIJOU and Dr. Fresch Drop G-House Track ‘Get Back’

Frequent collaborators BIJOU and Dr. Fresch return to the top of the G-House scene with their newest club thumping single “Get Back,” released December 10 via Tchami’s Confession label.

Long-time friends Dr. Fresch and BIJOU are in a constant battle for the G-House crown, but together they are unstoppable. After the release of collab track “Hello” in 2016 and their two-song Gangsta Party EP in January, anybody ready to get funky to a filthy house banger should run to your nearest streaming service to “Get Back.”

BIJOU states their goal was to

make the most banging G-House record that’s ever been done’ and, after testing it out at EDC, the G-House dons have landed right on the mark.

And man, did they ever. The repeated warning from the vocal sample of “Bitch, get back” is layered over a fat bassline that surrounds you with a sprinkle of deep house synth on the g-house background.

So… What is G-House?

Characterized by its four-on-the-floor beat and its repetitive dirty vocal samples, G-house arrived in the EDM scene in the early 1990s. The genre began to dissipate through the 2000s, but is making a hard and fast return to the scene. Artists like Malaa, AC Slater, and Don Diablo experiment with the genre but as G-house grows, BIJOU and Dr. Fresch continue to push the envelope.

About The Artists: Dr. Fresch and BIJOU

Dr. Fresch won Insomniac’s Discovery Project contest in 2013, propelling him to release a unique discography via an impressive list of labels including OWSLA, Insomniac, Atlantic, and Ministry of Sound.

BIJOU, a home-grown DJ from Phoenix, is a self-proclaimed G-House Guru – and he’s not wrong. After several features and collaborative EP’s, an explosive release via Night Bass in 2017 gave BIJOU a deadly reputation as a producer in a competitive house scene.

Both BIJOU and Dr. Fresch started labels this year in order to showcase artists they find the best of the best. Check out The Prescription Records (Dr. Fresch) and Do Not Duplicate Recordings (BIJOU), because everyone needs additional bangers to dance to in their living room. And according to Twitter – the duo’s reign is not over yet:

“Get Back” sets a new level of heat for the g-house scene. Listen here: