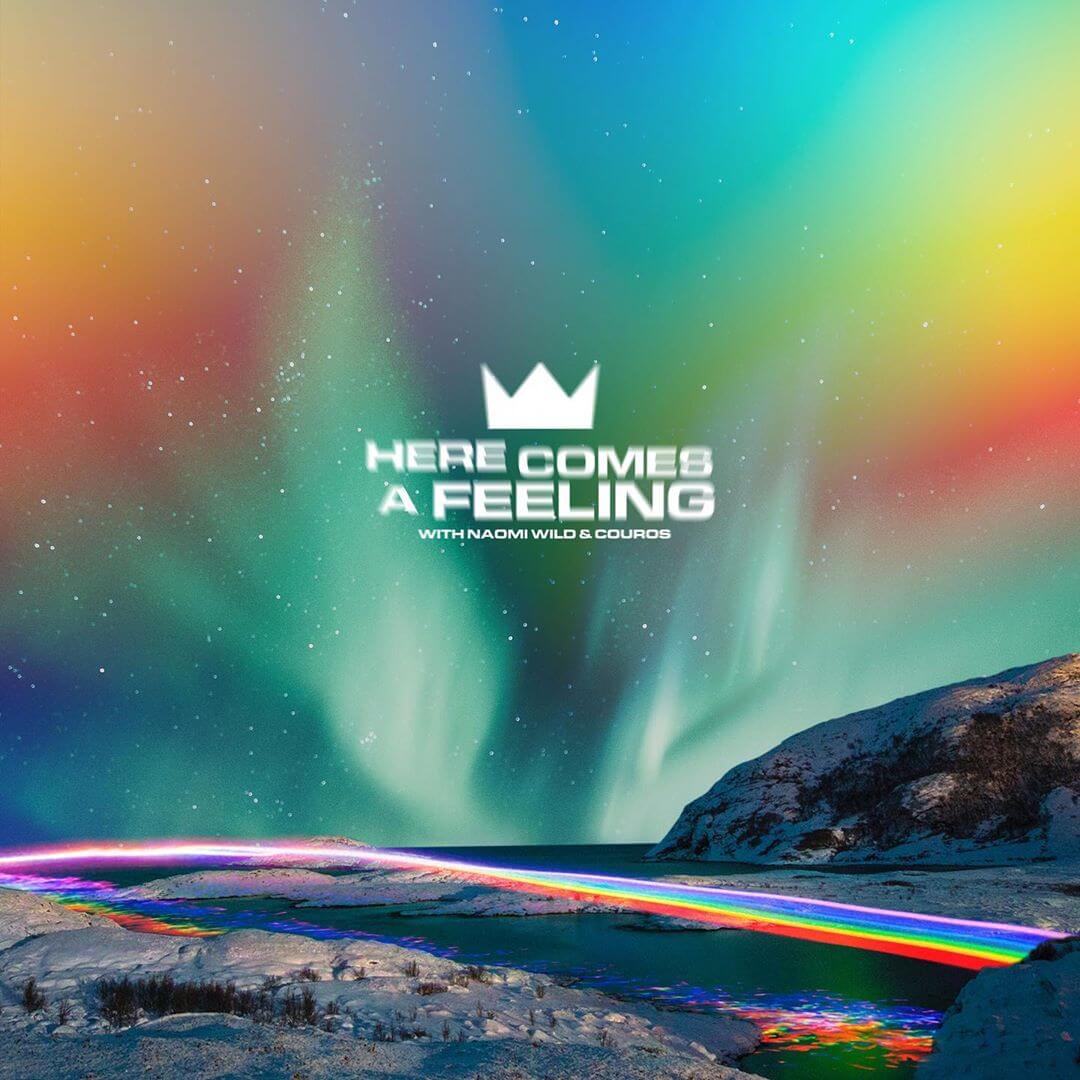 Louis the Child enlists Naomi Wild and Couros to vibe check the world with their final single release of the year: “Here Comes A Feeling.”

The Chicago-based duo of Freddie Kennett and Robby Hauldren had an incredible 2019. A sold-out show at Red Rocks with Big Wild, headlining the X-Games, tons of new music, and a 17-city tour across the nation, with multiple shows in New York, Boston, and Chicago. Freddie and Robby showed us they weren’t done yet after wrapping up their ambitious tour on December 9. Four days later, LTC released what they’ve said to be one of their favorite tracks of their career on Instagram:

“Here Comes A Feeling,” released via Interscope, has all the elements we have come to know of LTC music: a juicy, danceable future bass beat, catchy lyrics, and uplifting production that gives you all the good vibes. Vocal powerhouse Naomi Wild (also featured on ODESZA’s “Higher Ground”) adds a layer of dreaminess to the tune, getting you into the feelings they’re warning us about throughout the song:

All I need to know now, how to find you when the light’s out. I feel my heart in my head now. You turn me upside down.

Whew. Did I just fall in love with the guy next to me on the train? Because I think I did. Thanks, Louis.

With a beat collaboratively produced by LTC and Couros, “Here Comes A Feeling” is the bop we all needed to get us through the last few weeks of the decade.

Haven’t seen Louis the Child live? Bummer, because they know how to throw a party. Catch them headlining festivals to end 2019 and left and right in 2020: