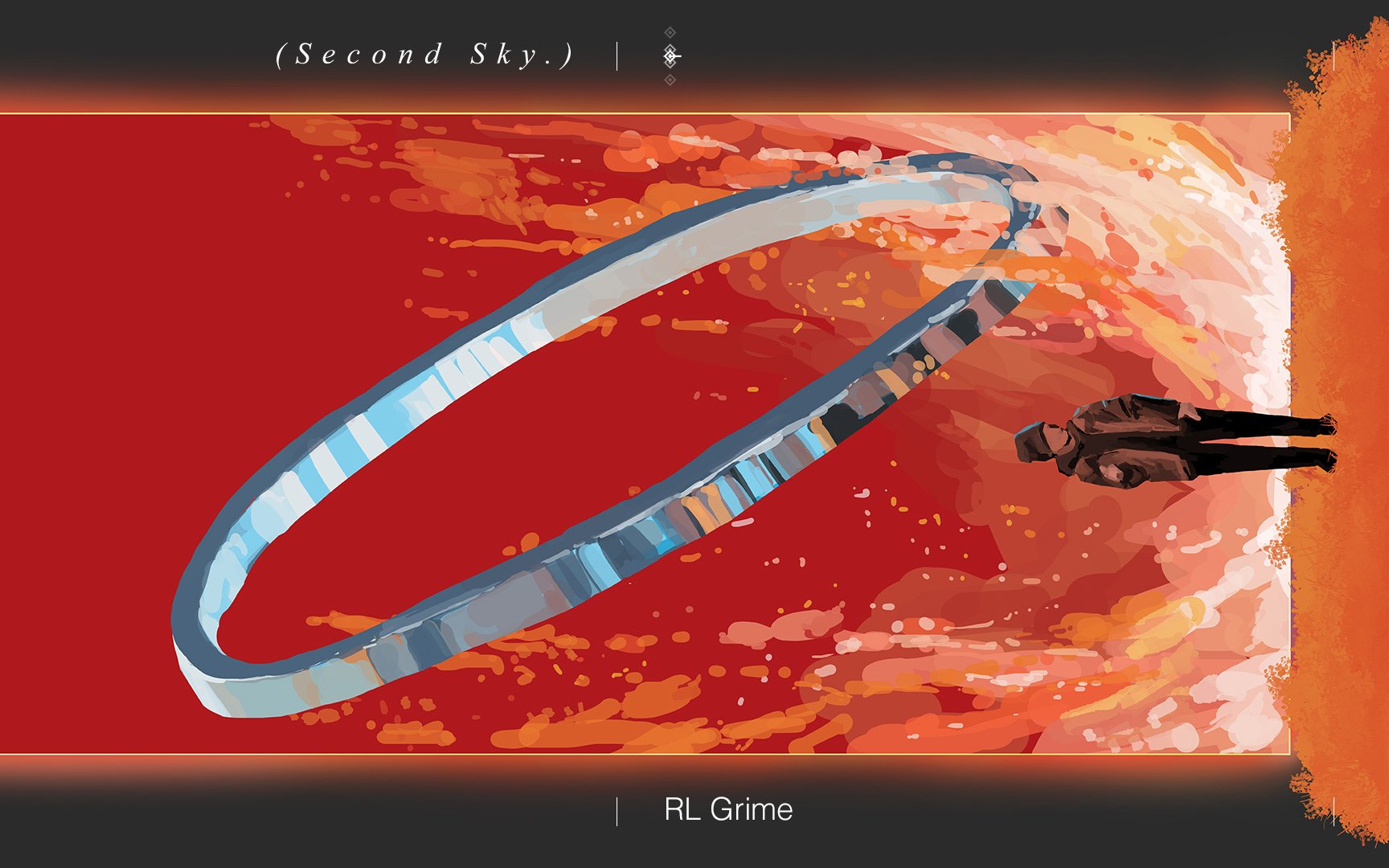 Porter Robinson‘s technicolor fueled festival, Second Sky, has just unveiled their first artist on the 2022 lineup: RL Grime. The Sable Valley founder has been staying just under the radar the past couple years from the festival circuit. RL Grime has been dialed in on promoting the next generation of trap artists through Sable Valley and the corresponding Outreach Tours. Second Sky is no stranger to introducing dynamic artists, from Wavedash to Anamanaguchi to even Skrillex. Indeed, Porter Robinson guarantees that attendees will be exposed to all types of music.

Second Sky is coming up on its third iteration of collaboration between the Goldenvoice event company and Porter Robinson. Unlike previous years, Robinson’s festival will be held at Oakland Arena Grounds on October 29-30. The Bay Area has been home to fans of anime, synth-pop, and DJ Potaro alike. Additionally, the rest of the lineup is slated to come out over the next week on the Second Sky’s social media accounts. Obviously, we are wishing for Porter Robinson to be there, but only time will tell. Possible lineup additions we would love to see: Madeon (Good Faith Forever Live), Anamanaguchi, G Jones, Xavi, and ISOxo. Finally, we cannot wait to see what the Second Sky team has in store for 2022! Get your tickets here!