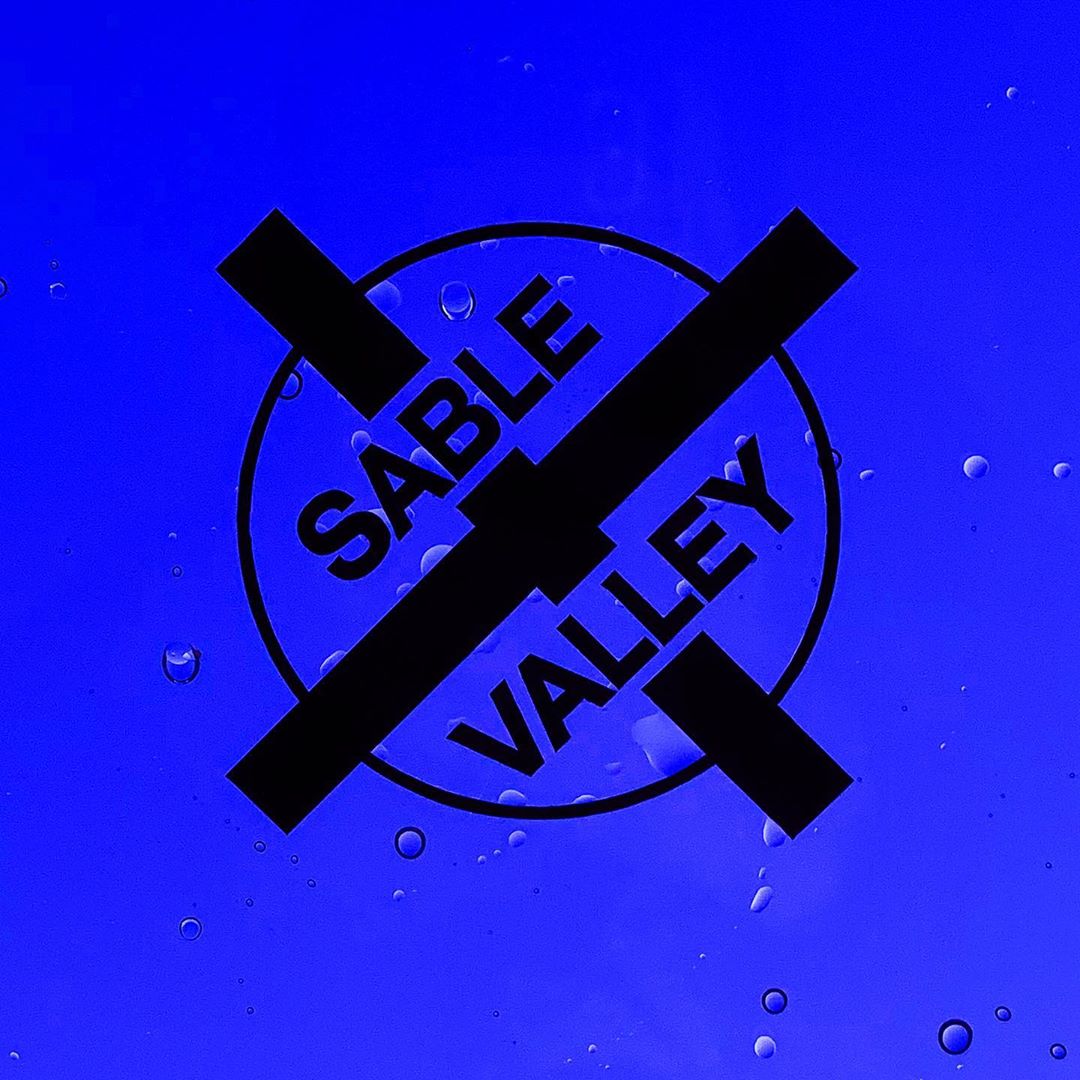 Just this year RL Grime launched his own record label, Sable Valley. Even before the official announcement of the label in February, there has been a noticeable and consistent theme leading up to the grand reveal. It all started with an announcement of a song release, a collaboration between himself and Graves, ‘Arcus‘.

When Henry Steinway, aka RL Grime, posted about the song release, Sable Valley’s socials were tagged without context. Shortly followed a clip that was portrayed with the style of an older science research video, and you are even introduced to Alan Stanton, who claims to be working with Sable Valley Institute. The mysterious science research-like theme of the label has upheld its aesthetic, with cryptic posts about “community outreach” asking members to react in various ways.

The Time For A Solution Is Now!

There have already been multiple releases on the label in the last few months, introducing us to familiar and new artists and styles. Multiple artists have been announced as ‘members’ including Graves, Jackal, Jawns, Cozway and Jon Casey. With so many artists already involved in the Sable Valley name, a tour was necessary. Just at the beginning of August, a brief eight city stop including Brooklyn, Dallas, Austin, Denver, Atlanta, and more to be announced. Artists on the tour consist of Baauer, Boombox Cartel, Whipped Cream, Montell2099, Jackal, Kittens, Juelz, Cozway, Jawns and of course, RL Grime.

Out of all the incredible artist names mentioned for the tour, only three have officially been announced on Sable Valley so far, indicating impending releases. Some artists including Graves and Whipped Cream have previously answered questions about releasing anything on Sable Valley. There has also been a noticeable incline of unreleased sounds being dropped in RL Grime sets, quite possibly projects he has collaborated or helped artists on his label with.

After RL’s Lollapalooza after party set at Concord Music Hall in Chicago, I got the opportunity to speak to him about the label a little myself. RL Grime, Henry, was ecstatic to talk about the project and his direction of it all. He mentioned how he has focused this year on the label and helping other artists explore new sounds rather than producing much under the RL Grime name, for now. Although he has not had many personal releases in 2019 he stated, he has consistently been putting his work into discovering electronic sub genres he has not yet worked with himself. Overall during our conversation, RL radiated with enthusiasm and passion over the entire project and how excited he was to share more with fans in the near future.

The Time For A Solution Is Now

See Which City The Solution Comes To Near You