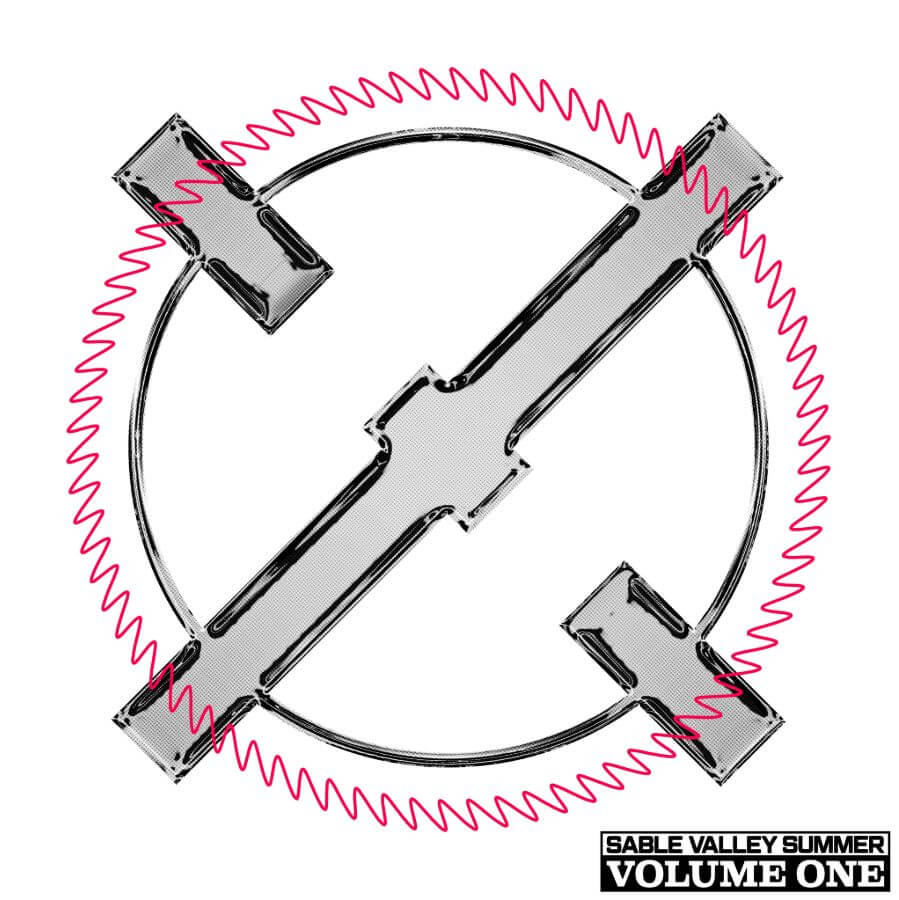 Sable Valley Summer Vol. 1 is Off The Charts

Laying all their cards on the table, they immediately throw it into fifth gear with the highly anticipated label head RL Grime and Whethan collaboration, “Outta Here.” The album also features 15 tracks from an assortment of renowned artists and pristine underground talent, including Cozway, HOLLY, Baauer, Jon Casey, capshun & Colson XL, and more.

Whatever you want, this album’s got it. From Kumarion‘s honed-in dnb excellence “Enemy” and standout track “Worlds” by Heimanu… to be quite frank, there’s just not a bad song on the album. The execution of this compilation was damn near flawless and truly sets the stage for what’s next to come from Sable Valley and these breakout artists. No matter what it is, we’re definitely looking forward to it.

Put the keys in the ignition and get ready to listen to the full Sable Valley Summer Vol. 1 compilation album below: