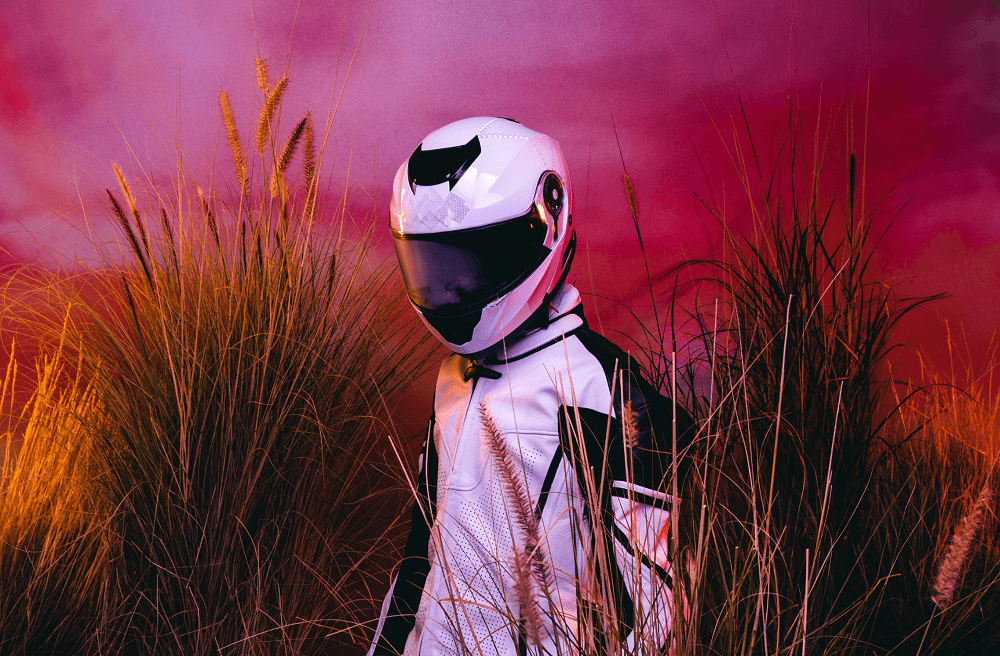 Every Unreleased Whethan Song All In One Place

This now future bass babe began by dabbling in dubstep, and then moved to producing big room house in early high school by legal name Ethan Snoreck. At age 16 he dropped a remix of Midnight to Monaco’s “Suicide” under alias “Wheathin” with Future Classic. Around that same time, he earned nods from OWSLA and befriended Skrillex. Later in 2016, “Wheathin” made his final evolution to “Whethan” and began releasing music with Atlantic Records/Big Beat.

After a few more releases, he played his catalog of unreleased music for his classmates at his senior homecoming and finished high school while on tour with The Chainsmokers in 2017. What a freakin’ life.

Whethan has since dropped plenty of singles and Life of a Wallflower Vol. 1 with Atlantic Records/Big Beat.

We love what Whethan has released… but what about what he hasn’t?

Below you will find links to unreleased collabs, remixes, IDs, and WIPs from Whethan. Some of these tunes may never see real release, so we put them into one place, as a treat.

Let’s start with the most well known and sought after unreleased Whethan.

Next, a track dating back 3 years ago, teased in an interview from Whethan.

APX dates back to 2014, when Whethan was 14 and Obama was still president. Can you say #BigRoomHouse?

This track may be an out of character sound for Whethan… but we get down with it.

Whethan – i could hardly wait

This high tempo track is sure to make you dance like a Charlie Brown character.

Whethan – Somebody Else (Feat. Chelsea Cutler)

Okay, we admit it – we stan any song with Chelsea Cutler. This is no exception.

Louis The Child & Whethan – Chop It Up

This track is one of the best parts of Louis the Child’s live show… and it’s a collab with Whethan.

Listen to Chop It Up, and then listen this this. Could it be… a VIP? It can be found in this Brownies and Lemonade LA Gives Back set, featuring Whethan B2B Robby Hauldren of Louis the Child.

The SoundCloud upload we originally found was since taken down but we’ve come across a Reddit thread with this one here.

And to wrap up our list: no, this is not what you think it is. It’s MUCH filthier than that line dance you do when you’re blacked out at a wedding.

If you are still new to discovering Whethan, make sure to check out his grand debut album ‘Fantasy‘ if you haven’t already.

If you have videos or songs to contribute, please reach out to The Electric Hawk team and we’ll update and credit you.