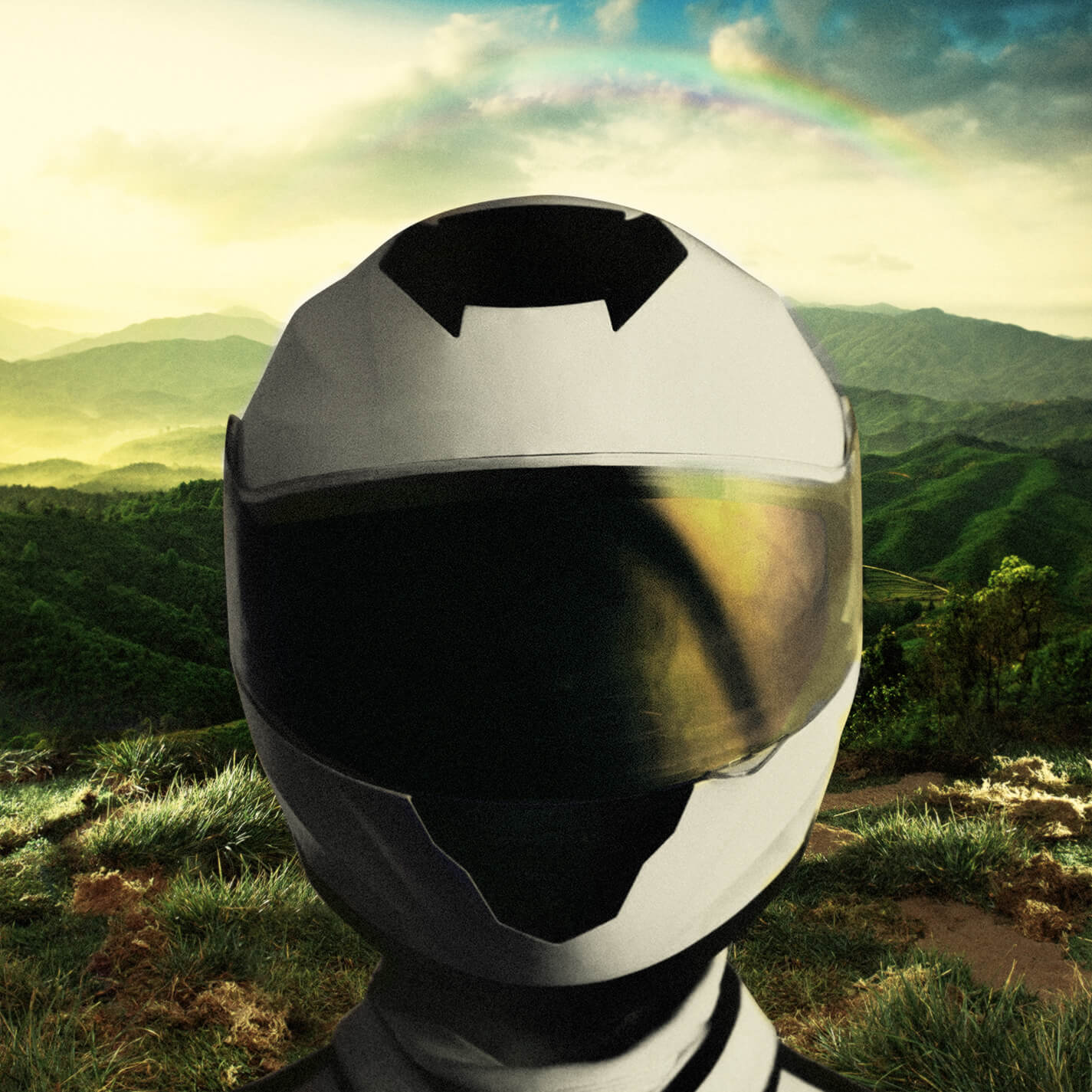 Flip Your Brain ‘Upside Down’ With New Flux Pavilion Remix

By Katie MillerMarch 25, 2021No Comments

Whethan and Flux Pavilion have joined forces once again, this time to deliver a blissful re-work of Whethan’s indie-infused “Upside Down.” First teaming up in 2016 for their hit single “Savage” with MAX, this unexpected duo never fails to create genre-defying masterpieces.

In anticipation of the forthcoming Fantasy: Remixed collection, due for release on March 26th, Whethan has released 5 singles to give the listener a sneak peek into what to expect from the full project. Featuring powerful re-imaginations from the likes of Tchami, Saint Punk, Biicla, as well as Midnight Kids there is no doubt that this long-awaited compilation will be filled to the brim with instant classics.

An unlikely pair, Whethan and Flux Pavilion are certified hit-makers.

“A big fan of Whethan since day one, it’s been a pleasure watching him explore his sound and his newest album is a treat. When I heard ‘Upside Down’ I had an instant idea and its extraction from my brain was as organic as it could be. I don’t know what genre it is, but it feels right to me.”

One of the most well-known names in electronic music today, Flux Pavilion has been dominating stages and charts for over a decade. Recently stepping away from his heavier dubstep roots, the British producer has been experimenting with a fresh, more turned down sound. He debuted his new style to fans on his latest album .wav.

“Flux was one of my favorite acts when I was first getting into music. When I first heard ‘I Can’t Stop’ I was so inspired by it, I knew I had to be involved in that world. This remix is a combination of so many different worlds and styles and I’m honored Flux would want to hop on the remix.”

Catapulting to stardom as a teen, Whethan’s infectious sound has enraptured audiences around the globe. This dance music star-child has graced the stages of festival giants like Coachella, and Lollapalooza, as well as securing a co-headlining slot at Red Rocks. His most recent album, Fantasy, was a smash hit and includes features from industry giants such as Oliver Tree and K.Flay.

Upside Down is spring-time in a song.

Featuring vocals from indie favorite Grouplove, “Upside Down” is a soft and sunny bridge between electronic and rock. Flux Pavilion re-imagines the track as a stripped-down, shortened version of the original, complete with lush chords and an effervescent future-bass drop.

Check out the dreamy remix for yourself right here.

March is Women’s History Month. This is an opportunity to celebrate successes and also acknowledge struggles women face across the world. If you’re looking to support organizations that educate on women’s health gender/workplace equity, and more, then look here.