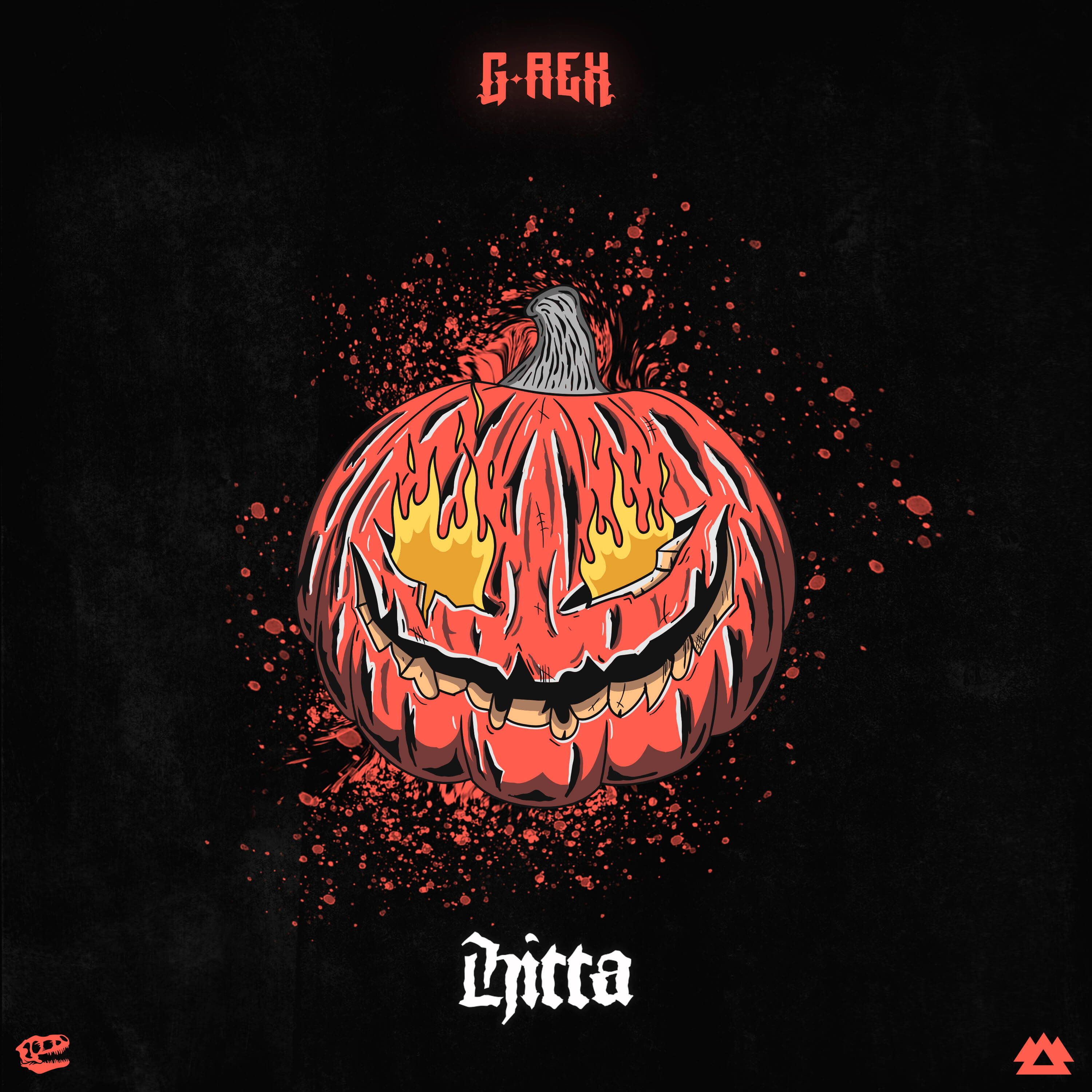 Scary movies, dressing up, heavy dubstep, and fall in full swing. It’s the spookiest time of the year, and G-REX has finally dropped one of his most anticipated unreleased tracks, “HITTA.”

“HITTA” is the lead single off of his forthcoming Hallows EP, showcasing an impressive lineup of collaborators including Hydraulix, Afterthought, and Project Pat from Three 6 Mafia. The artwork is creepy, the song is dark. You know we love every second of it.

‘HITTA’ is definitely one of my favorite tracks I’ve ever made. I feel like it is the next chapter in my musical journey kind of the same way Rift and Ladi were in past EPs as singles. I think it does a good job really tying in the rap, horror, and experimental influences of mine all together.”

The experimental and horror based influences are quite evident while listening to “Hitta.” The creepy, winding build up turns into a heater of a drop that begs to be blasted through a proper speaker system. It makes sense why Hallows EP will be released through WAKAAN. It’s the perfect teaser, and it gives us a taste of what’s coming next for G-REX.

G-Rex begins a new chapter for his sound on Hallow’s Eve with Hallows EP.

Although the origins of G-REX can be dated back to 2015, the last two years have taken Detroit native producer, Jake Sweeney, out of his bedroom and across the globe to play some of the biggest stages in electronic music.

In 2020 he hit the ground running as support for Excision on most stops of the mind-blowing tour “The Evolution.” While many continue to regurgitate the same sounds, G-REX is here to usher in a new era of cold-blooded bass.

Hallows EP is set to drop on October 30th on Liquid Stranger’s label, WAKAAN. Listen and get spooky with “Hitta” by G-REX here.

If you’re looking for a solid playlist to follow? Keep up with our weekly Spotify playlist, Fresh Hunts. Whether it’s new G-REX, all your other favorite artists, some old-school, or underground…we just want you to hear it.