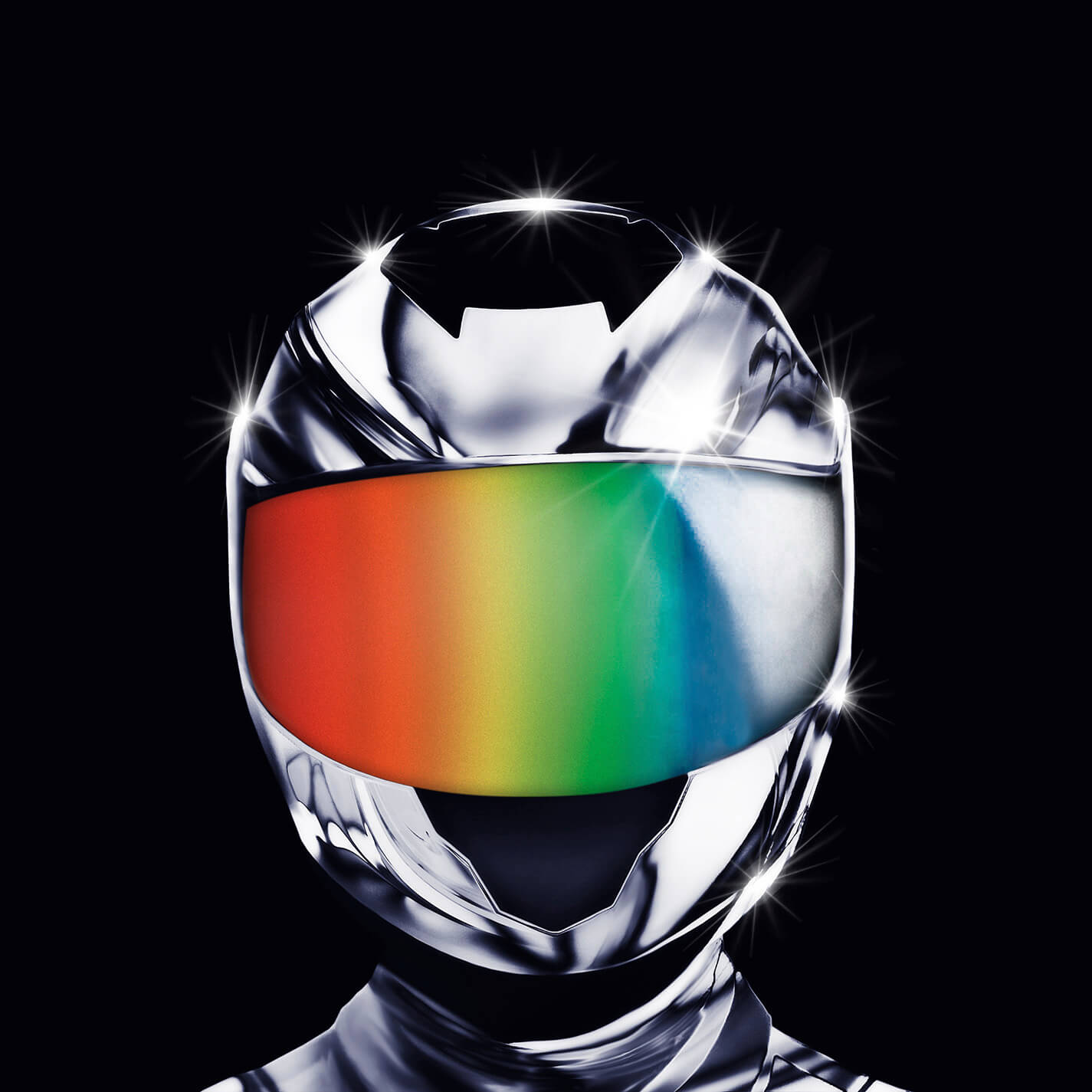 By Katie MillerMarch 26, 2021No Comments

Dance music sensation Whethan has returned to deliver Fantasy: Remixed, a star-studded compilation of masterful reworks from his most recent hit album. Encompassing multiple genres as well as featuring names like NGHTMRE and Flux Pavilion, this stunning compilation has something for every music taste.

Chicago-born Whethan is one of the industry’s youngest and most pioneering producers of today. Erupting into the scene in 2016 with “Savage,” a crushing collab with legend Flux Pavilion, this young prodigy has solidified himself as one of dance music’s biggest power players. Playing his first live set as support for Louis The Child at the University of Illinois, he has since graced the stages of Coachella, Lollapalooza, and EDC.

No one can bring different music worlds together quite like Whethan.

After 3 years of hard work and anticipation, Whethan releases his debut album Fantasy, a genre-bending bridge between indie-pop and dance music. This 13 track offering is complete with well-known names and dreamy synth-filled tunes that blur the lines between genres.

“’Fantasy: Remixed’ was a way for me to put on some of my favorite artists and musical heroes. From established legends like NGHTMRE and Flux Pavilion, to newcomers like Delto and kimj and friends like MEMBA, there is something in this package for everyone. I’m so honored I could tap into such great talent to expand the ‘Fantasy’ universe.”

Featuring 6 never before heard re-imaginations from the likes of NGHTMRE, Hekler, MEMBA, JINXSPRo, delto, and kimj, and prior releases from Tchami, Midnight Kids, Biicla, Saint Punk, and Flux Pavilion, Fantasy: Remixed is teeming with big names and newcomers alike. Touching on everything from house to future bass to indie-pop, this compilation is a beautiful extension of Whethan’s artistic vision.

Check out Fantasy: Remixed in its full glory right here

March is Women’s History Month. This is an opportunity to celebrate successes and also acknowledge struggles women face across the world. Looking to support organizations that educate on women’s health, gender/workplace equity, and more? Then look here.