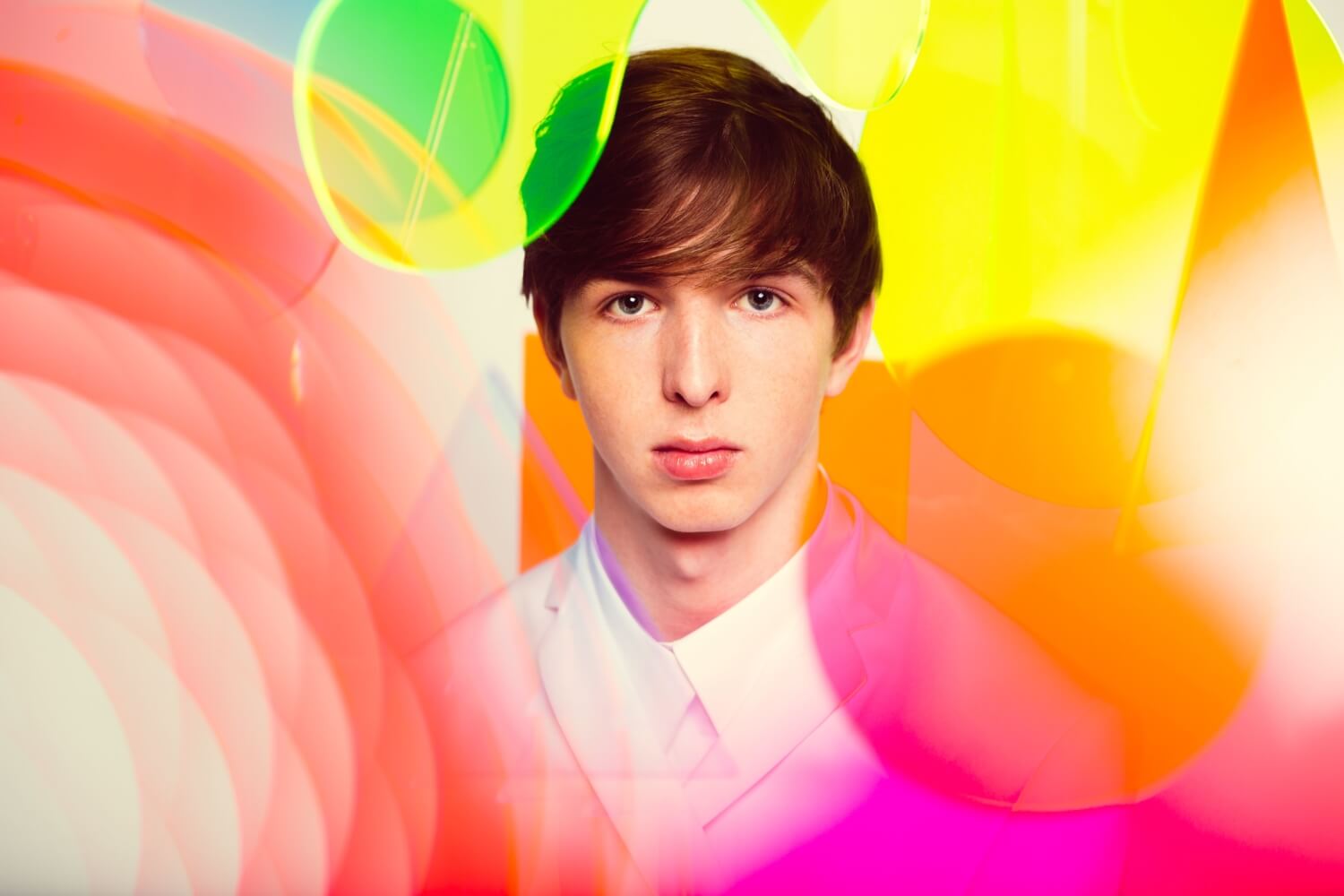 Whethan? We hope you “Stay Forever.” This Chicago-born, Los Angeles-based producer raged onto the scene at the ripe age of 17, and has many times earned himself the title of prodigy.

Starting off 2020 with his foot on the gas, Whethan announced four shows in major cities across the country where he would be debuting his album “Fantasy,” with support from Chrome Sparks and Ramzoid. He then teased new music via Twitter:

And he did not let us down.

This song is unlike anything we have previously heard from 20-year-old phenom Whethan, likely from the influence of dance music greats STRFKR. With an indie-alternative feeling, “Stay Forever” is just the upbeat tune we need to get us through this dreary winter. The groovy track has surf-rock vibes beneath the dance beat and wistful lyrics, and a drop that is sure to make you hop out of your seat and jump to the rhythm. The track ends with chill, retro synth fade out. We are really loving this masterfully produced track.

Whethan has given us a good amount of collaborations with alternative bands as of late – could this be a cue to his evolving sound?

Perhaps the most striking part of this song came 24 hours after its release.

Along with the single, Whethan dropped futuristic official music video featuring both himself and STRFKR. In the “movie,” as Whethan recently dubbed it on his socials, the producer is transported through space, and joins STRFKR on the live production of “Stay Forever” (hinting at a live show?). In the end – his intergalactic journey turns out to be virtual reality, but in Whethan’s eyes, we can see the big dreams and determination to reach the stars.

2020 is Whethan’s year. He has grown in maturity in production and sound, and we cannot WAIT to see how his live shows reflect this growth. He said it best:

Check out Whethan on tour in a city near you: