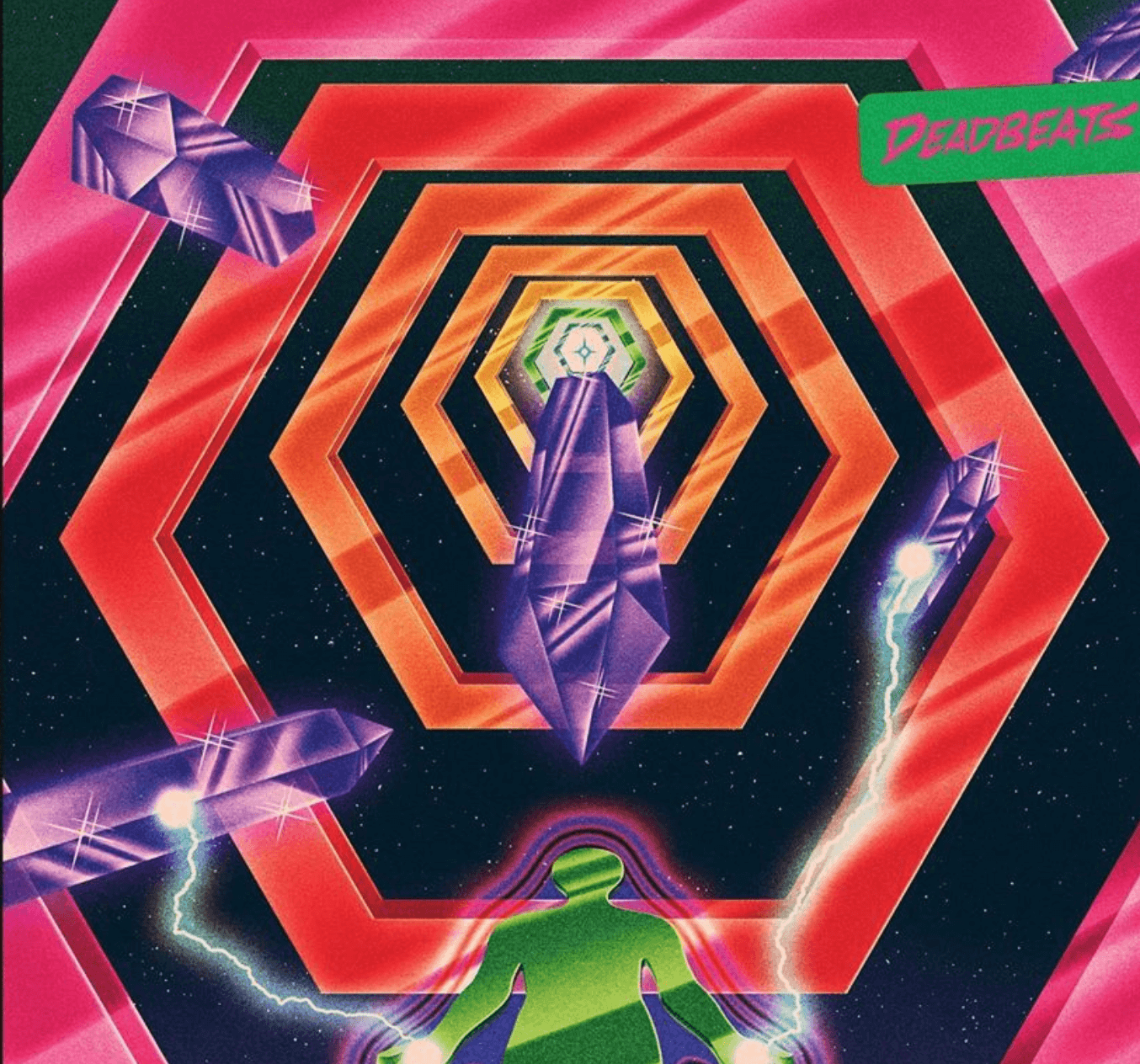 New music hits different when it comes from a multi-instrumentalist producer. GRiZ‘s new EP Bangers[6].Zip is groovy filth and exceeds all expectations. With collaborations from two huge bass music artists, GRiZ hit the ground running with this Deadbeats release. In other words, there is no doubt Bangers[6].Zip will top the charts as the other five Bangers did.

Was really fun to go back to that initial inspiration for making bass music. Something grimy, swaggy, gutter. Felt like this song is like a lowrider if it could take the form of a car.”

The first track of Bangers[6].Zip, “Brain Fuzz” gives us the good groovy feels GRiZ is best known for. But, with a whole new spin. He mixes these high vibes with dirty grime and it turned out phenomenal. He really wasn’t playing with the term “bangers” because this may be the track of Fall 2020.

On the second track of the EP, Deadbeat’s very own Blunts & Blondes is rolling up something extra “Juicy.” As you may have guessed the song is titled “Juicy.” Mixing his classic but unique Rastafarian bass with GRiZ’s funk, this song is momentous. This track succeeded in putting the blend between funk and wubs to the test.

The final track of the EP is “No Doubt” a banger. A massive collaboration with bass music icon Jauz, “No Doubt” is a mind-throttling dubstep anthem. We think GRiZ was just as excited about cooking up a track with Jauz as we are.

I saw Jauz tweet about Jakes and Joker’s track “3K Lane” and within a few hours whipped up the start of something, sent it to him, and we finished it over the next few weeks.

What Has GRiZ Been Up To?

With the music industry needing to adapt to the new ways to operate and perform, we’ve seen innovative ideas from many artists. First, GRiZ knew he had to be creative. Secondly, he began throwing massive virtual sets and streaming more intimate moments at home. Following his online presence, he produced a two-day virtual retreat with his third annual Camp Kulabunga. Furthermore, this gave fans a sense of inclusiveness and a place of escape during these unprecedent times. Lastly, GRiZ released one hell of an EP.

Listen to GRiZ’s New EP ‘Bangers[6].Zip’ below, and support your favorite creatives:

And if you’re looking for new music, keep up with our weekly Spotify Playlist, Fresh Hunts or follow us on Twitch. Whether it’s the newest drops from GRiZ, all your other favorite artists, some old school, or underground—we just want you to hear it.