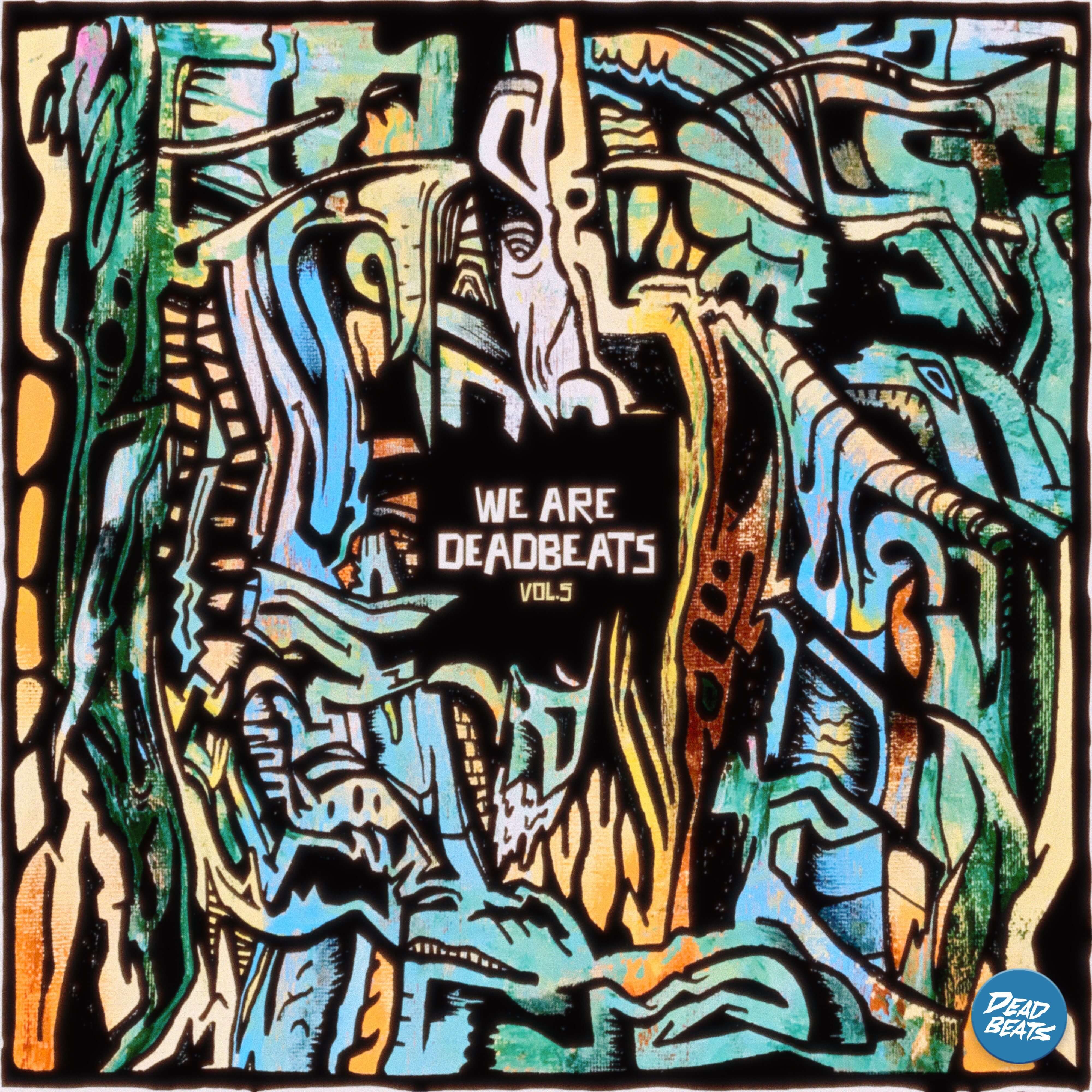 ‘We Are Deadbeats Vol. 5’ Showcases Your Favorite Producers

Every new Deadbeats release commands listeners’ attention, drawing their eyes and ears to the greatest talents bass music has to offer. We Are Deadbeats Vol. 5 is no exception; released on August 26, this enormous compilation is piled high with 18 tracks from some of our favorite artists across subgenres of trap, 140 dub, wave, and more.

The fourth volume of this series dropped more than two and half years ago in January 2020. While that compilation allowed artists to collaborate with Zeds Dead, artists stand on their own on We Are Deadbeats Vol. 5.

On August 22, listeners got the first taste of this compilation when “Elite” dropped, a grimy and wobbly bass-forward collaboration from Saka and Abelation. Of course, fans expect delicious heavyweight tracks like “Elite” from this label, but the second single took a turn for the gentler side. Deadbeats unveiled “Lost” by Capshun, a stunning combination of the producer’s future beats stylings with a twist of wave weaved throughout. These two singles set the stage for a symphony of genres held within We Are Deadbeats Vol. 5.

Saka, Abelation, and Capshun aren’t the only Electric Hawk family found on this compilation. Our very own Farrah boasts her talents for trap while mixing in the high-speed energy of drum and bass on her track, “Everlast.” In addition to Farrah, notorious 140 producer MYTHM opens up the whole compilation with a haunting, lurching tune dubbed “Murda.” Fellow master of dub, NotLö, also appears on We Are Deadbeats Vol. 5, rattlings speakers with an insatiable “Grudge.”

Thunderous dubstep makes itself known throughout this compilation, as well. Louisiana duo sfam unleashes a heavy, percussive tune, serving up addictive staccato samples in “ahh uhh.” Deadcrow extinguishes the sun in “Darkness Interim,” relentlessly melting brains with massive industrial sounds. And, of course, Smoakland energizes the room with their signature driving dubstep heard on “Rise Up.” Although more well-known artists in the scene are exhibited on We Are Deadbeats Vol. 5, fresher artists alongside them shine brighter than diamonds in the rough.

Duo not yes eviscerates speakers with “Just Get Up,” a track that is truly a force of nature. Combining the structure of trap with their incredible sound design, not yes manages to tap into halftime and neuro as well. In contrast, So Sus and Eugene tap into melodic beauty and introspective expression on “Nothing To See Hear.” Additionally, TINYKVT serenades with her angelic voice layered over the empowering intergalatic beat heard in “You Don’t Own Me.”

We Are Deadbeats Vol. 5 puts some of the most unique talents across genres on display. BLXK MNTN, TWONSKi, Zingara, spüke, So Dope, and Age of Espion make their mark on this compilation alongside all these other artists. This compilation is densely packed full of gifted producers; perhaps we’ll also get a chance to catch them live on tour soon?

Make We Are Deadbeats Vol. 5 the soundtrack to your weekend – listen here!

And if you’re looking for new music, keep up with our weekly Spotify Playlist, Fresh Hunts, or follow us on Twitch. Whether it’s the newest drops from Deadbeats, all your favorite artists, some old school, or underground—we just want you to hear it.