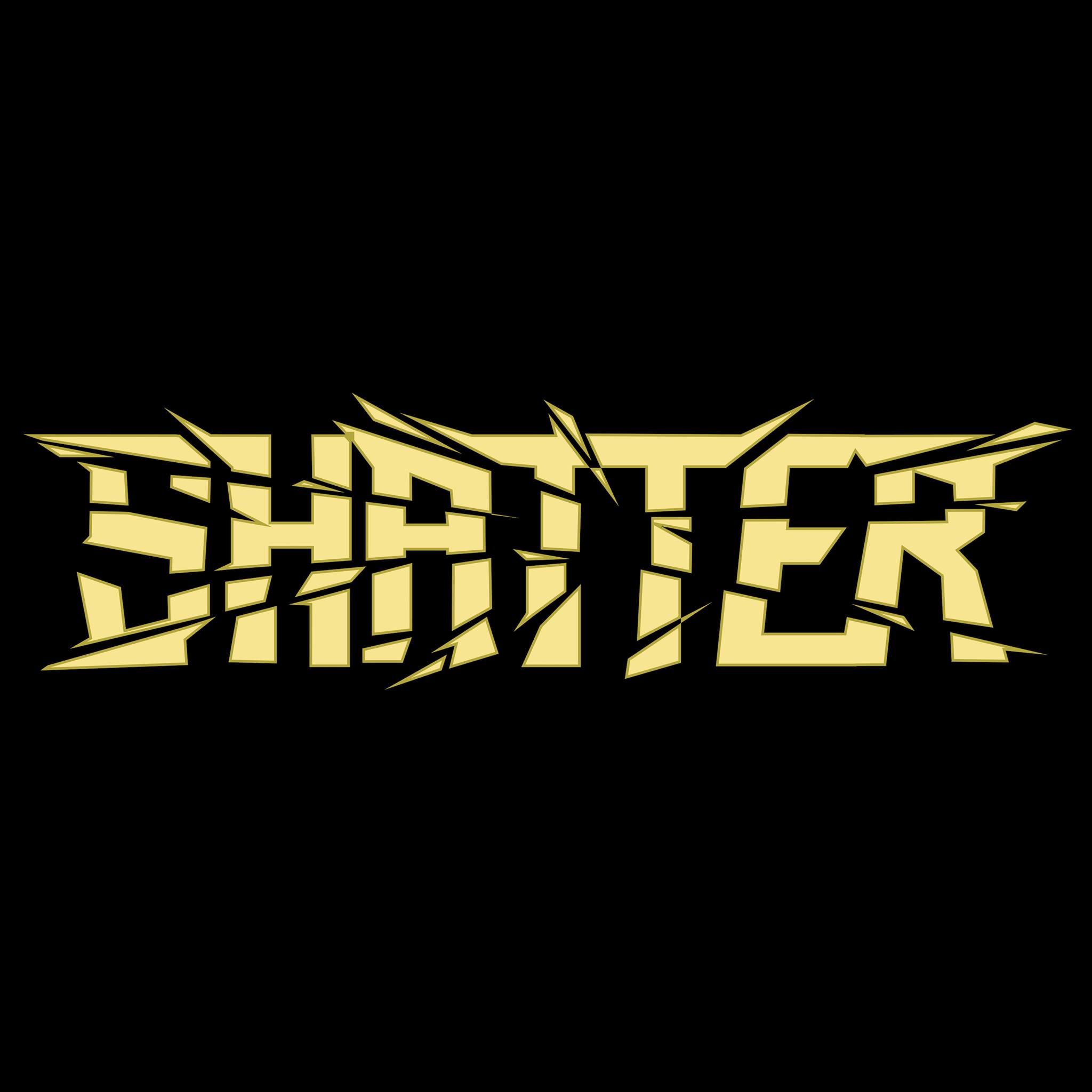 Known for his eclectic style, Shatter finally debuts his well-awaited single, “Mayonnaise.” This glitch-hop track has become a staple in his sets this summer because it adds a touch of comic relief to the dance floor!

Evan Woosley, aka Shatter, is a pioneer in the underground scene by exploring new sounds and always bringing a fresh approach to bass music. His signature style stretches across many genres, making his exuberant sets unforgettable. For example, heavy metal, lofi, hip hop, and early UK dub are a few heavy influences on his sound. The Mean Mug Music label instantly became a perfect fit; since then, the Shatter project has continued to thrive. Likewise, this newest release is a testament to Evan’s lovable creativity.

“Mayonnaise” will have the listener hooked right from the start! Inspired by Jade Cicada‘s “Wubbalubbadubdub,” the unpredictable bass line succeeding the SpongeBob sample is so much fun. Shatter’s broad influences are apparent because there’s a little bit of everything in this track. Plus, who doesn’t love SpongeBob?!

The underlying hip-hop accents are perfectly infused with the glitchy experimental bass, and as I said, you’ll never know what’s coming next! Be prepared for a three-minute whirlwind of funky sounds.

Without a doubt, it’s been an active year of new music from Shatter! If the energetic “Mayonnaise” fits your vibe, then don’t hesitate to dive into the rest of his discography. For example, his previous release with Gardella, “Sound The Alarm,” is another banger! Or check out his latest EP, New Horizons, which was put out at the beginning of this year. On top of that, he recently crushed it at the Much Love Festival in Detroit, and following up is Big Fam! All in all, don’t sleep on the Shatter project!

P.S. Mayonnaise is not an instrument.

Listen to “Mayonnaise” by Shatter below!

And if you’re looking for new music, keep up with our weekly Spotify Playlist, Fresh Hunts, or follow us on Twitch. Whether it’s the newest drops from Shatter, all your other favorite artists, some old school, or underground—we just want you to hear it.