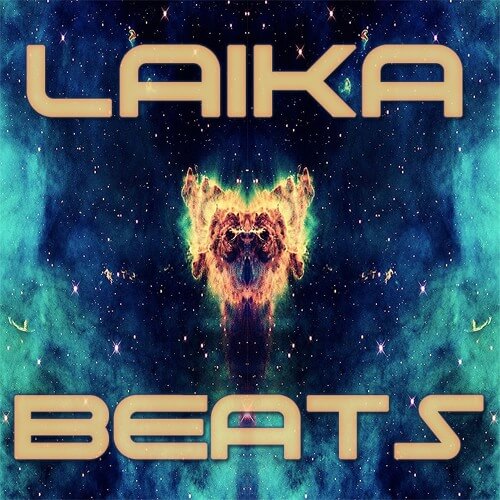 LAIKA BEATS, the bass bender from Denver, Colorado, has been making sonic and 808 jammed waves throughout the last year with the release of his epic Owl Eyez EP, making a multitude of appearances performing in the Denver bass music scene, and even garnering support from prominent figures such as Bassnectar.

Fun fact from Laika regarding the above clips: “When Bassnectar originally dropped Owl Eyez at X Games, I was flying back to Denver from Cali when my friends called and told me. I got home and was cooking dinner and I heard a slam on my back deck, went out and there was a owl sitting on a light post staring at me.”

By merging various genres together and implementing his own sound and style of screeching synths and filthy wobbles, Laika keeps his songs fresh, unexpected, and booming with wobbles and 808s.

If you’ve got an interest in Bassnectar, Ganja White Night, or any form of bass music that gets you grooving, I can guarantee you’ll enjoy a trip through Laika’s Soundcloud.

As experimental bass music is picking up enormous traction within the community through the likes of G Jones, Space Jesus, Liquid Stranger, and many more locking in festival slots and getting their songs played by a plethora of today’s headlining artists, Laika is poised to be the next up in reaching the masses, and without a doubt his next big break is coming soon.

Examining his releases, Laika Beats is vastly consistent with dropping original music as an independent artist and delivering a new experience upon every song that drops.

Clicking on new upload notifications from him is like walking around super wealthy neighborhoods on Halloween, you never know what candy you’ll get but you just know it’ll be some fire ass shit.

Also, I got a chance to have a brief conversation with him through Twitter regarding the origin of his name and what to expect from him in the near future.

Laika Beats (Explaining the meaning of his name): Laika is a dog who was the first earthling sent in to space, I love dogs and as a kid I wanted to be an astronaut lol. I originally discovered it from a Gorillaz remix album called “Laika Come Home” always loved how it looked and sounded.

Electric Hawk: I see you’ve got a ton of new music announced for the near future already, what’s something in particular that makes the new music extra special?

Laika: I have 3 EPs completely done one is hybrid trap, another is more melodic/hip-hop, and then the other is some dark nasty dubstep. I’ve been really trying incorporate more melodies and harmonies while keeping the bass and drums banging. I’ve been using some faster and more bouncy tempos. I also make deep house for fun lol, don’t know if I’ll release any of it but who knows.

I think it is safe to say he’s got plenty of heat for everyone to enjoy.

Listen to the hype and get your fix of nasty wubs from his Owl Eyez EP below.