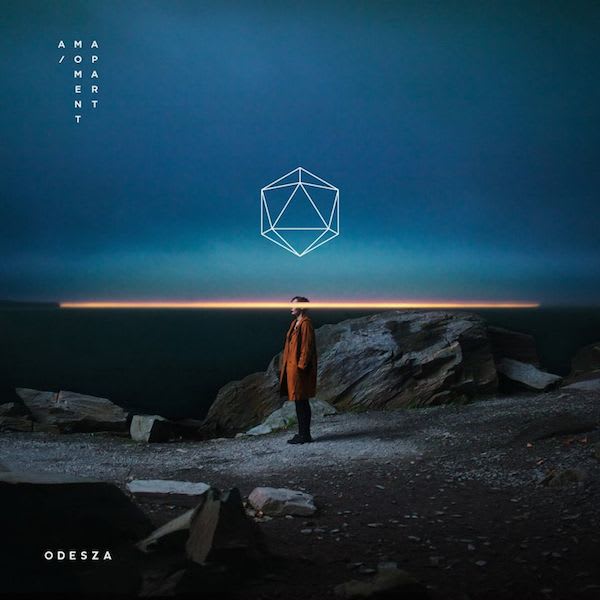 Happy three year anniversary, A Moment Apart! Three years ago to this day, Harrison Mills and Clayton Knight, otherwise known as electronic duo ODESZA, changed music as we know it with their A Moment Apart album.

You know that story of the Russian cosmonaut? We sure do, and we can recite it front to back. From a flawless intro featuring a sample of the film Another Earth leading into the title track and collaborations with artists among the likes of Leon Bridges and Naomi Wild, A Moment Apart marked ODESZA’s third studio album, following Summer’s Gone and In Return.

Falling somewhere in between an orchestral and cinematic piece of glory, the AMA album eventually led to a worldwide tour, selling out Red Rocks and headlining festivals like Coachella and Electric Forest. Including a drumline, performances from RY X and The Chamanas, and even a string section at certain stops, fans sought to witness ODESZA in action at a live show.

After the tour, pop-up shops, a remix pack, instrumental version, as well as hosting their very own festival SUNDARA, it was time for it to come to a close. Ending the A Moment Apart era at their Los Angeles finale in 2019, ODESZA has now opened a new chapter. Last month, they released the debut album of their collaborative project with Golden Features, BRONSON.

As for what ODESZA has planned next? No word quite yet. In the meantime, we’ll be listening to A Moment Apart, BRONSON, and their most recent No Sleep mix.

Celebrate with us and listen to A Moment Apart by ODESZA below: