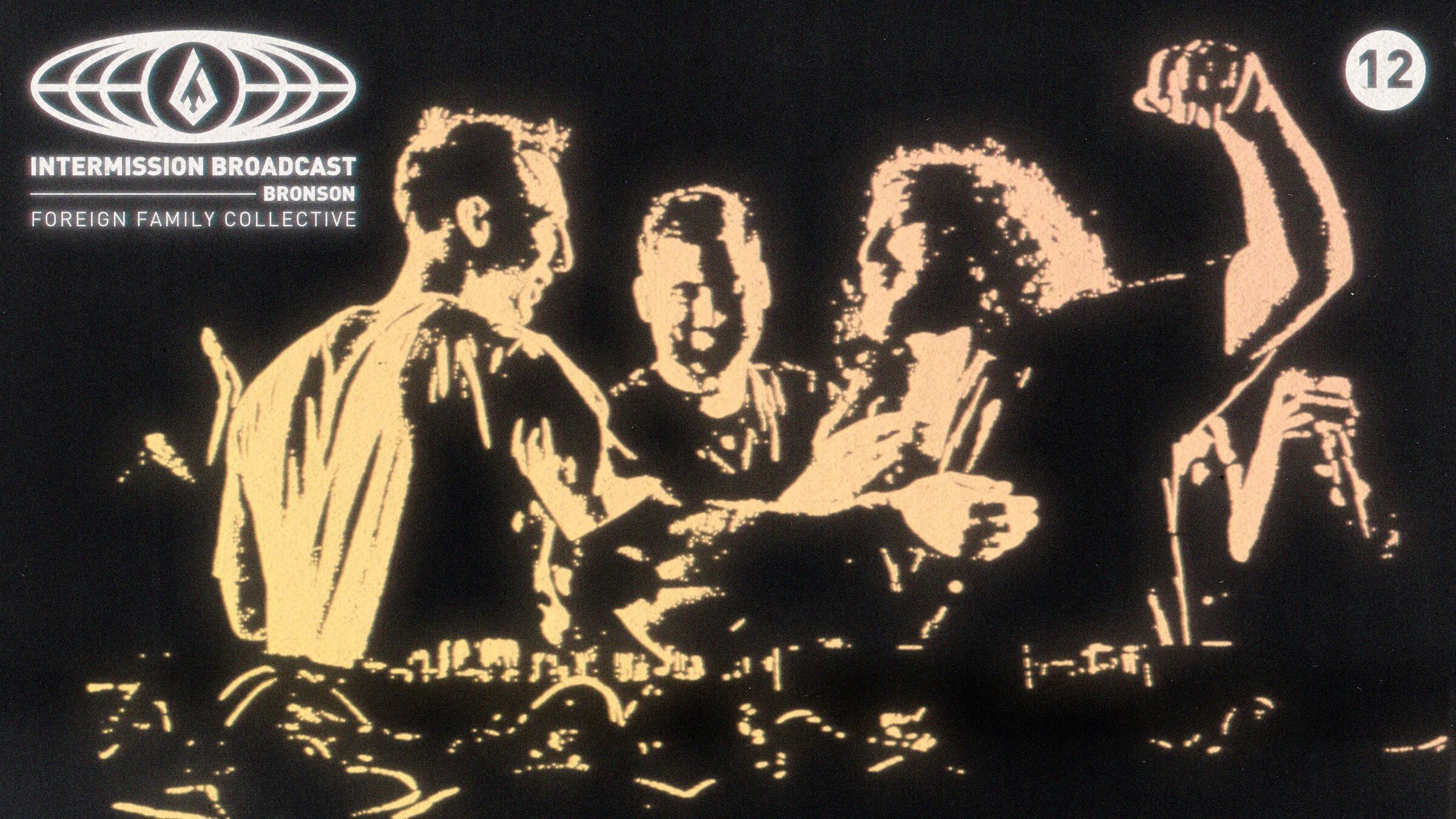 ODESZA fans are a patient breed, but it always pays off. The last official ODESZA release, A Moment Apart, hit streaming services in September of 2017, if you don’t count their most recent No.Sleep Mix.12 released almost a full year ago.

But there may be a light at the end of the tunnel. Will we be getting new ODESZA music in the near future? One can only hope. 🤞

While we only have vague tweets or “studio break” Instagram selfies, we can count on one thing: a brand new BRONSON mix THIS Wednesday, February 17, at 2 PM PST. No, this is not a drill, only the next Foreign Family intermission broadcast mix.

We’ve gotten to know and love BRONSON, the side project duo formed of ODESZA and Golden Features, through their debut album. Now, we’re hoping to see them show off what BRONSON would look like in a live DJ setting.

For now, listen to the last Foreign Family Collective Intermission Broadcast Mix below, featuring the one and only Hayden James!