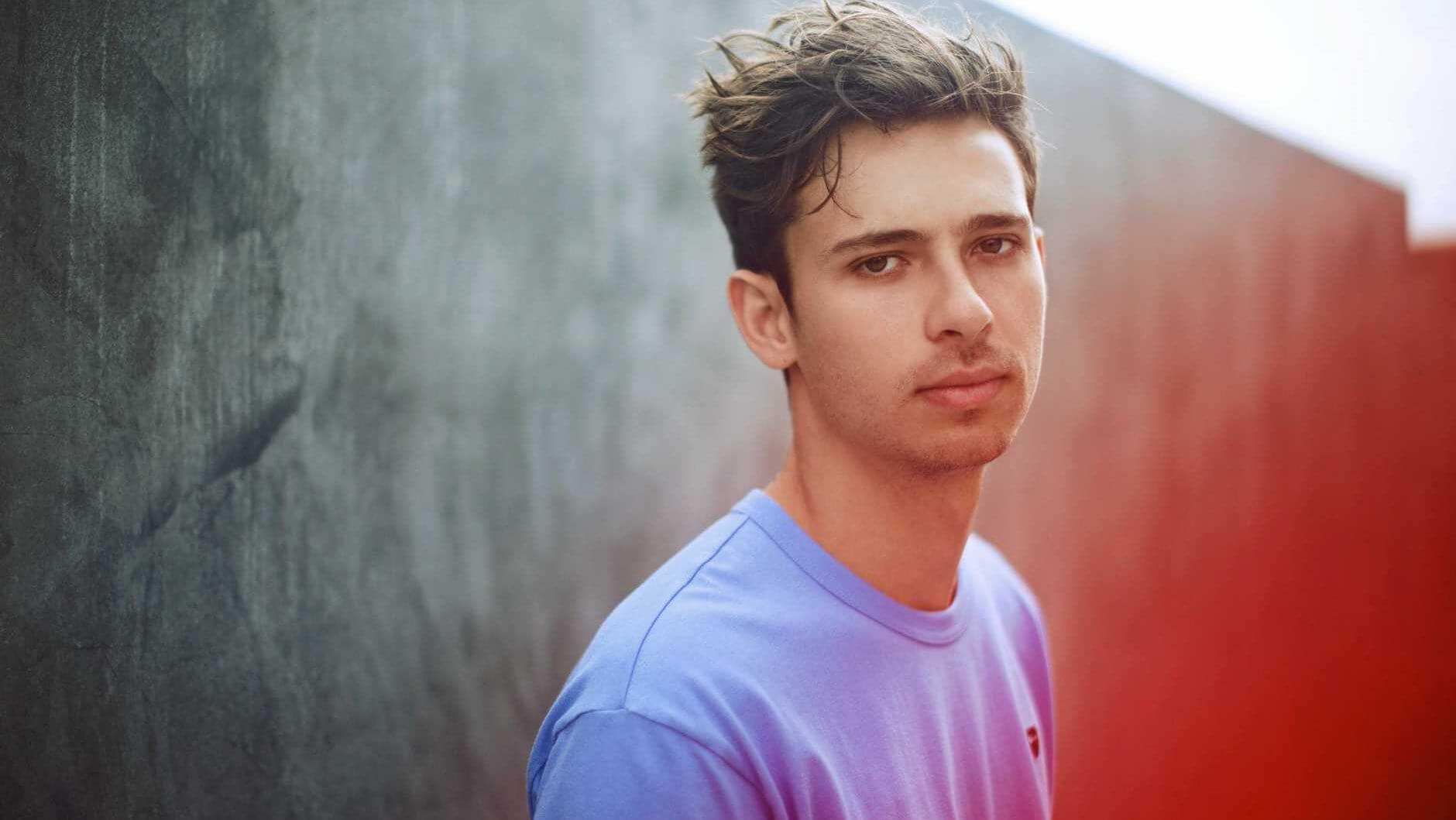 Flume, otherwise known as Harley Edward Streten, a pioneer in future bass and sophisticated sounds that appeal to fans beyond the normal electronic music crowd, has amassed a discography over the last several years that reaches beyond his current alias. Meaning, the array of unreleased Flume songs is massive.

Donning other names before his current project as ‘Flume’, Harley was producing under ‘HEDS’, ‘Schoolboy Harley’, ‘Humblebuzz’, and ‘What So Not’.

Although it certainly feels like Flume is a prodigy who just burst into the scene with hits like Sleepless and his break-through self-titled debut album, in reality he went through the vigorous process of mastering his own sounds and techniques before we even knew he existed.

Below I’ve compiled a list of every single Flume unreleased song, created in the days before the Flume project, and even some of his pieces from recent times.

Before I continue, please keep in mind that this publication is meant to open up the book of Harley’s musical journey, and not to actually define his current artistic standards and style. There are many reasons why an artist’s work is not released or has been hidden away, such as the older work not accurately representing their current brand’s standards and style, copyright issues, the piece still being a work in progress, and other similar circumstances.

With that being said, here is every single unreleased Flume song.

Shortly after the 24:00 minute time stamp in Flume’s BBC Essential Mix, you can find this downtempo gem teased out for a bit.

George Maple and Flume have been known to collaborate together before on songs like ‘Bring Me Down’ and ‘Talk Talk’, but this future bass heavy hitter has an unknown status as to why it was never officially released.

Some speculate that one reason may be because of beef between the two artists.

Seemingly a Beyonce – Haunted Remix, this song was coined the Ghost (Flume Edit) and debuted on the Flume BBC Essential Mix from 2015.

Unreleased Flume – Back And Forth (feat. Mr. V)

Blending his unique sound design and some of his hip-hop inspiration, this piece echos in a similar aesthetic as his Skin LP. This was uploaded on his Myspace profile.

Some of his oldest work, Flume once uploaded under the name ‘Humblebuzz’. A majority of his work has been hidden away since this release, but you can still see the Soundcloud page is still in existence with another one of his old works still up.

If you’ve seen Flume live after his Skin LP release, you would have seen him play this one out. Watch a clip of it being played live here.

Another trap banger consistently played out during Flume’s and What So Not’s sets during 2016.

Shoutout to @Em_PLF on Twitter for catching this. Starting at the 1:38 mark of the Skins LP Preview on Soundcloud.

This one goes as far back as 2012, and the origin of the upload and status is still unknown. It is clear that Flume is still in the process of discovering his own sound during the creation of this.

Harley’s synths on this track are very similar to those on his most recent projects, although his song goes back to at least 2015. The song is originally uploaded to his Myspace profile, found by clicking here.

Also found on his Myspace profile, this pop electronic dance track still brims with his unique sound. The next few Flume pieces were all found on his Myspace page, and evidently point to an era where he was still producing in high school. Listen to Late Night Hiss Police on SoundCloud HERE.

Here ends the collection of his old Myspace profile uploads for his Flume project.

Harley Schoolkid – From Paris with Love

After finding a remix for this one by RAC going all the way back to 2008, this song may be the oldest known work from the artist.

Listen to the original on Beatport here.

And now we have HEDS, another previous alias of Flume, which seems to go back at least 7 years.

If you don’t want to visit the Myspace page, I’ve also found the original HEDS Soundcloud page for you, too!

In late 2017, Flume went on tour throughout Asia and teamed up with Ta-Ku and Create Explore to tease some of his new sounds paired with visuals of the cities he was performing in.

Comprised of 8 tracks, this certainly seems enough for an LP, but nothing is solid on whether these are full-length songs that Flume intends to release on any future projects.

Edit: Looks like a very minuscule amount of the Asia Tour teaser songs have been released on “Hi This is Flume”, Flume’s latest mixtape that dropped in March of 2019. When the others will be released remains a mystery.

According to Billboard, Damon Albarn from the Gorillaz told Zane Lowe that he has been in the studio with Flume. There is no public piece of this at the moment, but one can only hope this masterpiece is released soon.

Lastly, at about 40 minutes into the Flume BBC Radio 1 Essential Mix, you’ll find a gem from the future bass king here.

Flume: When Everything Was New Documentary Closer Track (ID)

Here concludes the list of 40+ Unreleased Flume songs that I could find.

I hope this enlightens current Flume fans on his progression as an artist, and even gives some motivation to producers reading this that hard work and patience can truly help you establish your own sound.

Know of any tracks that I forgot about? Please reach out to The Electric Hawk.