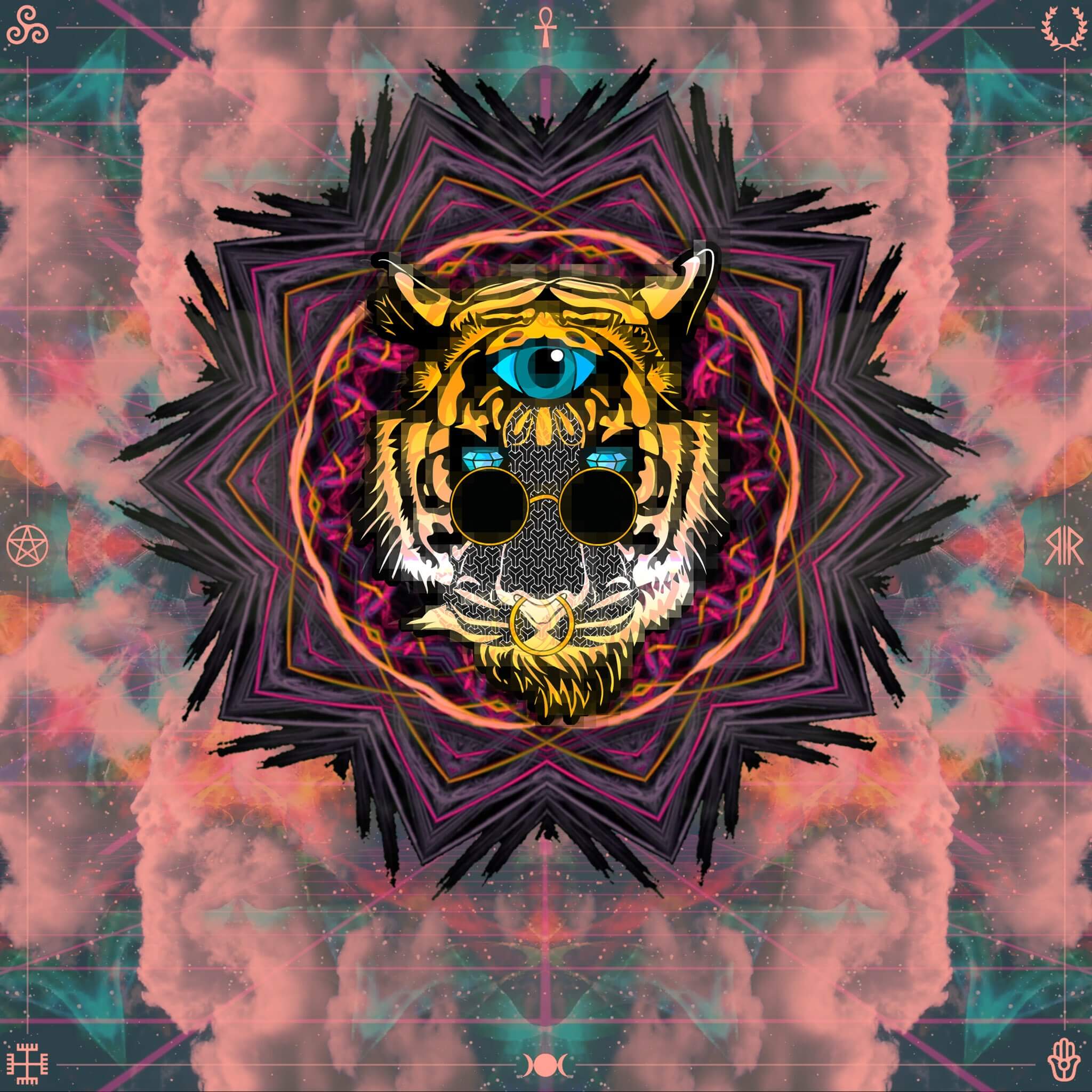 By Hayden McGuiganJune 25, 2020No Comments

Listen… how many times do we have to tell you that Chris Teel, better known as Common Creation, can’t miss? Chris is a beloved artist on Electric Hawk Records. Our debut compilation album, In Harmony, wouldn’t have been the same without his addition to the track-list. His guest mix on Electric Hawk Radio is fatter than the deals during Chevy Truck Month. So our support for the Common Creation music project will only grow with time.

Playing a role and performing during our Funky Town rendition of Harmony Music Festival felt like a no-brainer. Teel’s way of blending psychedelic and experimental bass music with groovy jams and instrumentation is bar-none — proving this with his most recent EP, Manufactured Moments. His goal with MM was to “…capture the vibe of a counter-culture era psych-rock concert, re-imagined in the context of a modern dubstep performance.” And that is exactly what he did.

But after listening to “Esoteric Empire,” our collective beaks are fully erect at the thought of what this next project has in store for us. This track is literally madness. It’s a deep, dark, experimental heater with trap elements sprinkled on top. Guy Fieri himself couldn’t light a candle to this man’s skills in the beat kitchen, and I’m pretty sure he’s Christ reincarnated. The build is haunting. The drop is infectious. And the bass is loud, wonky, and aggressive. If the devil played major league baseball, this would be his walk-up song.

And if you’re looking for a solid playlist to follow, keep up with our weekly Spotify playlist, Fresh Hunts. Whether it’s new Common Creation, all your other favorite artists, some old-school, or underground. We just want you to hear it. And if you want to educate yourself and contribute to the Black Lives Matter movement, check out this site!