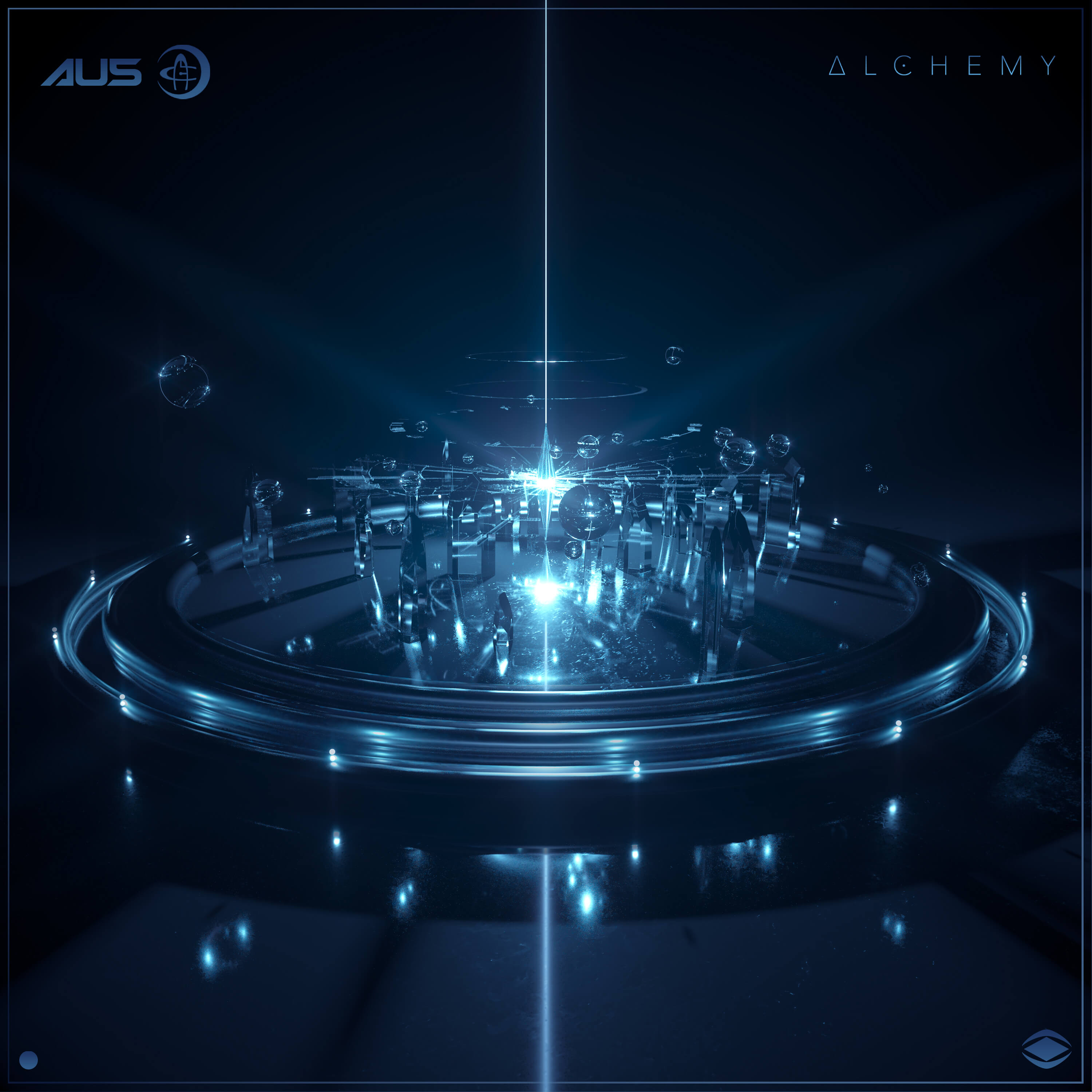 Picture this. You’re at last year’s WAKAAN music festival, labelhead Liquid Stranger has owned the stage, and he announces the debut of a new music label: meet SSKWAN. The sister label to WAKAAN, Liquid Stranger later confirmed that SSKWAN would be focusing on good ole downtempo. After almost a full year of anticipation building to see what would emerge from SSKWAN, the day has come. Introducing the first release from SSKWAN, Au5 has stepped up to the plate with his 7-track Alchemy EP.

Au5 is no stranger to the WAKAAN label though. Having a history of touring with Liquid Stranger and even playing the first ever WAKAAN festival, his music has found a home in their ever-growing collection of experimental sounds. In December of last year, the astounding producer even paired up with Nasty Purple for the groovy, “Funk Ain’t Even.” Proving to be a irrefutable force to be reckoned with in every genre within electronic music, the Alchemy LP is no different.

Alchemy is everything we were hoping for and more. Over the course of the LP, Au5 teaches the true meaning of alchemy by giving us nothing but solid gold through silky downtempo tracks like “Neptuna” and “The Cliff.” In the midst of a chaotic and confusing timeline, this LP is a musical journey towards solace and comfort.

Dive into the pure magic of Alchemy from Au5 below. Out now on SSKWAN: