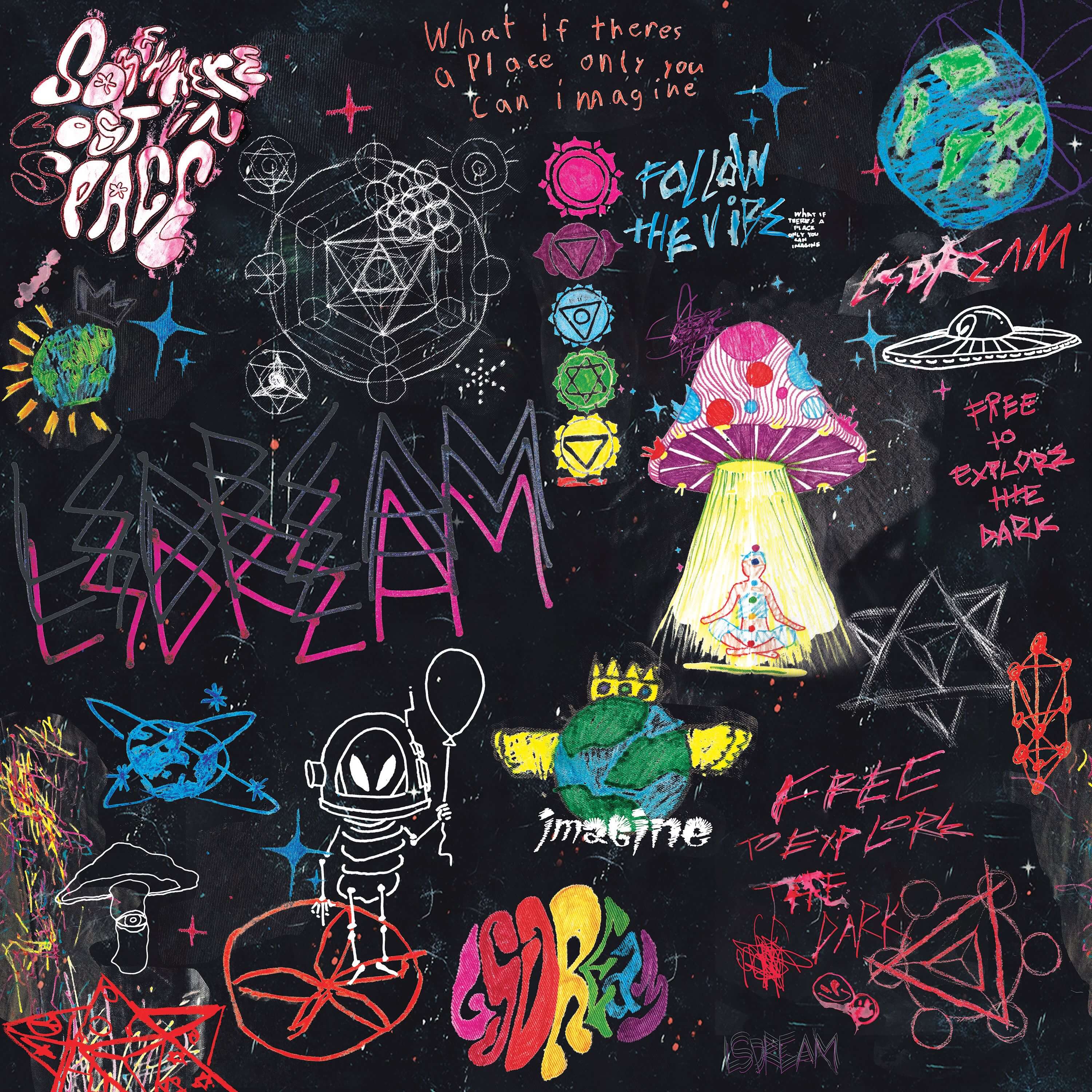 LSDREAM And Taylr Renee Reunite In ‘FOLLOW THE VIBE’

Yesterday we spent the day stuffing our mouths full of delicious treats, so today it’s time to give our ears something sweet too. LSDREAM and singer/songwriter Taylr Renee have once again joined forces and released a new single, “FOLLOW THE VIBE” out now via Wakaan. OG LSDREAMers will recognize the familiar collaboration from his earlier work and debut, VOYAGER. The two teamed up on wonky Wakaan classic, “PSYCHEDELIC.” Certainly a staple in his discography. “FOLLOW THE VIBE” emphasizes LSDREAM’s complex polished sound and still so perfectly underlines Taylr Renee’s rhythmic vocals.

This release follows LSDREAM’s most recent project, LIGHTCODE, which aided in sound healing frequencies as well as meditation. It included his EP, THE EGREGORE (released via SSKWAN) in addition to a six week livestream event. In theory, his plan was to create an environment in which his viewers could relax and get some upbeat serotonin during these low-spirited times. LSDREAM continues to not only make a positive impact on his fan base, but also on the entire EDM community.

The message behind the masterpiece

‘FOLLOW THE VIBE’ is my 2020 anthem. It’s a reminder that no matter what life throws at you, stay in the light because there’s magic and joy on the other side. Through all the hardships we faced this year, our collective passion for music and this community helped keep us inspired and sane. This song honors that vibe. Taylr and I are sending big virtual hugs to everyone out there listening.

Swarming in a space bass type beat and Taylr’s seductively angelic voice, “FOLLOW THE VIBE” nonetheless pinpoints the tone of experimental bass. Lash-fluttering basslines and LSDREAM’s time-honored dream tempo wub chops undeniably make this the perfect addition to Wakaan’s recently consistent *chef’s kiss* releases. When we hear this track, it makes us miss Wakaan Fest. We envision it echoing through Chakra stage and then going on a heady late night adventure through the dimly lit winding trees on Mulberry Mountain.

In honor of this release, LSDREAM will be performing a TWO HOUR livestream DJ set tonight on his YouTube channel at 7:00 PM PST! Click here to check it out!

VIBE CHECK! You are amazing! You got this! I believe in you! You are strong, you are enough, you are loved! Ramping up for Friday!! My new song with Taylr drops and also the new merch and livestream are set for ya’ll!! RAVE CAVE # 3!!

Listen to LSDREAM and Taylr Renee in “FOLLOW THE VIBE” below. Out everywhere RIGHT NOW on Wakaan!

If you’re looking for new music then keep up with our weekly Spotify Playlist, Fresh Hunts. Whether it’s new music from LSDREAM, or any of your other favorite artists, some old-school, or underground – we just want you to hear it.

Sexual harassment is an ugly, scary, but very real thing, and it’s happening all around us. Good Night Out is looking to create a community capacity that can prevent and also respond to all gender-based harms. In conclusion, a safe environment for everyone needs to be the new norm, period. So, read more about what you can do to help and become educated here.