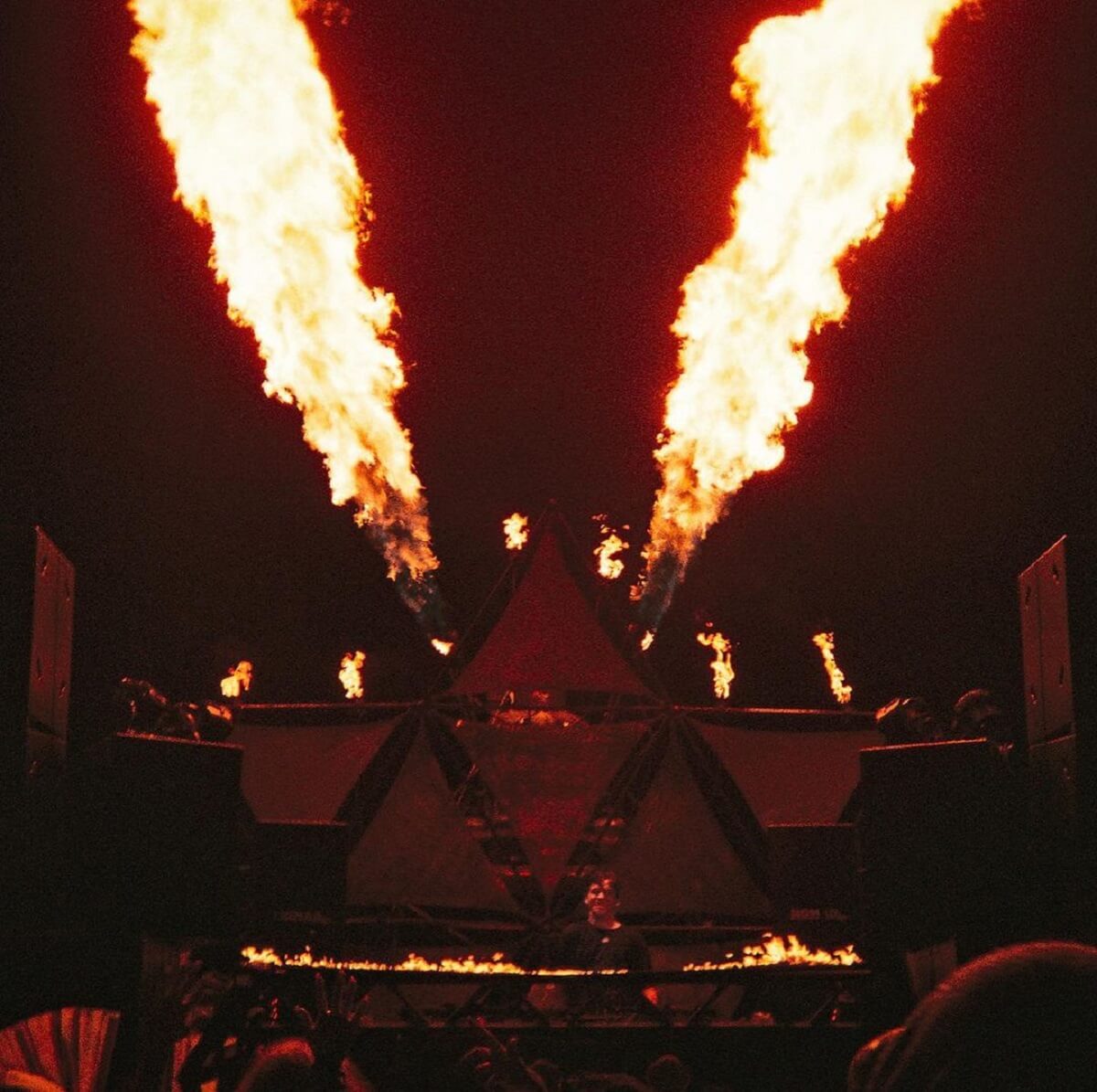 VCTRE Inspires Us To Commit Crimes With ‘Esoteric Tides’ Mix

VCTRE unleashes a barrage from the ID cannon onto the innocent, unsuspecting bass community in the form of his latest mix, “Esoteric Tides.” Every single track feels illegal as f*%# and, consequentially, we’re writing this article from inside of a jail cell.

VCTRE has new collabs with literally everybody.

The opening track is a brand new one with Mirror Maze and sumthin sumthin and it does a fantastic job of setting the tone. The said tone is immediately flipped upside down because CharlestheFirst knows how to bring the vibes. The CTF ID makes you feel like you’re raking a Japanese rock garden. Except instead of a tranquil flute in the background, your eardrums are reverberating with deep bass tones.

“Esoteric Tides” immediately flips back on its feet with back-to-back Integrate IDs. For those of you unaware, Integrate is VCTRE and Black Carl!‘s collaborative project. Both of these IDs are absolutely mental, and it’s fantastic to see more new Black Carl! just 3 weeks after his awesome Mixed Signals EP.

“Esoteric Tides” should be called “Music To Commit Felonies To.”

The back half of this mix sounds just as contraband as the front, and it contains just as much star power. As a result, we’re still calling professors at Harvard Law trying to figure out if this is all legal. You go from those banging Integrate IDs right into a few casual Of the Trees, Minnesota, and Pluto Era collabs. If you’re able to make it this far in the mix without at least jaywalking, props to you.

That’s about as far as you’ll go on the straight and narrow because your brain is about to be baked to perfection.

The combination of VCTRE and EAZYBAKED on the same track is definitely illegal. Have you ever put your brain in the oven for 30 minutes at 375 degrees, because holy shit. That’s what this ID does to the auditory cortex inside your temporal lobe. Mmmm, smells like chicken.

VCTRE wraps up this 5 alarm fire of a mix with a couple more IDs and a remix from Molokai. The entire project should put you on alert because VCTRE shows no signs of slowing down. 2021 is going to be a year full of heaters from this man and his friends, and we are very excited for all of these to be officially released.

Listen to VCTRE’s “Esoteric Tides” mix, out now on SoundCloud.

Looking for new music? Keep up with our weekly Spotify Playlist, Fresh Hunts. Updated every Friday with all the latest releases. Whether it’s the newest drops from VCTRE, all your favorite artists, some old-school, or underground…we just want you to hear it.