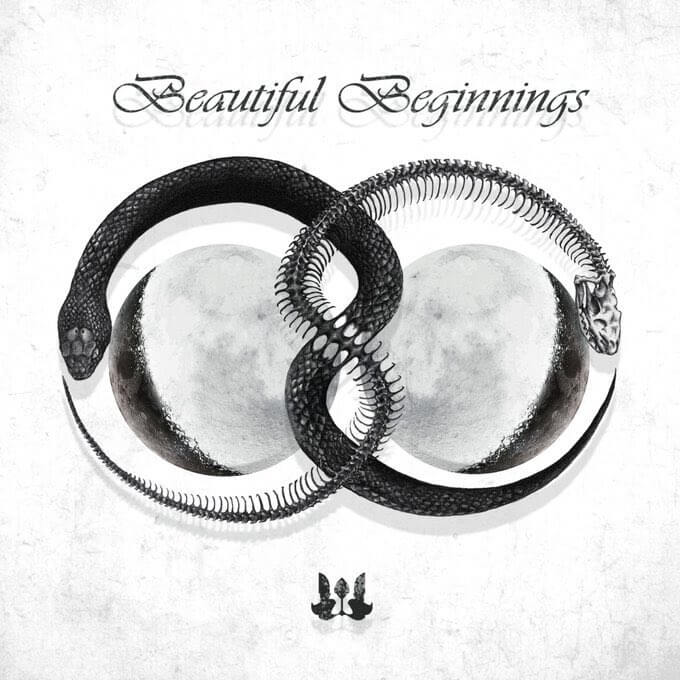 Mistah Dill & EYE Are Off to ‘Beautiful Beginnings’ with ‘Upon Waking’

Blossoming bass producers EYE, and Mistah Dill, have been utilizing the shit out of 2020. Working hard to push new limits for themselves, the two Michigan producers teamed up with vocalist Veronica Eileen to drop their new collab single, “Upon Waking.” Featured on Wavecraft Collective’s debut compilation album, “Upon Waking” provides feelings of inspiration.

The original idea is nothing similar compared to what we made, and we’re SO proud of it. Veronica absolutely killed it with the vocals. I still remember when we first heard them and chills were all we could feel.

EYE on new single, “Upon Waking”

“Upon Waking” begins with an intense, synthy intro, and Veronica’s chilling voice over top. The buildup rises, and then suddenly there’s a sweet ambiance that feels like everything is floating. On the drop, we’re taken over by the free form bass and the flowy, alluring vocals. Drums growing in intensity as the track progresses, the second drop comes in with a lot more intentional build-up, and more broken up drum patterns.

We [EYE and Mistah Dill] push each other to new creative heights and we wanted to step outside of the box and not only create a song, but create something that people can listen to and feel the emotion behind it.”

Vibe with us and listen to “Upon Waking” here:

If you don’t know who Wavecraft Collective is, and you’re a fan of the underground, you’re missing out. Wavecraft was founded recently in 2017 but has been making nothing but big moves since. With artist releases by UHNK, Fryar, Houman, Dugosh, DGTL SGNL, and so many more; I can confidently say that Wavecraft strives for a very unique quality sound, and does not mess around.

With their debut compilation album, Beautiful Beginnings, Wavecraft is highlighting small producers with a massive sound. This collab project pays homage to bright new beginnings of the life ahead.

Check out the rest of the ‘Beautiful Beginnings’ album here: