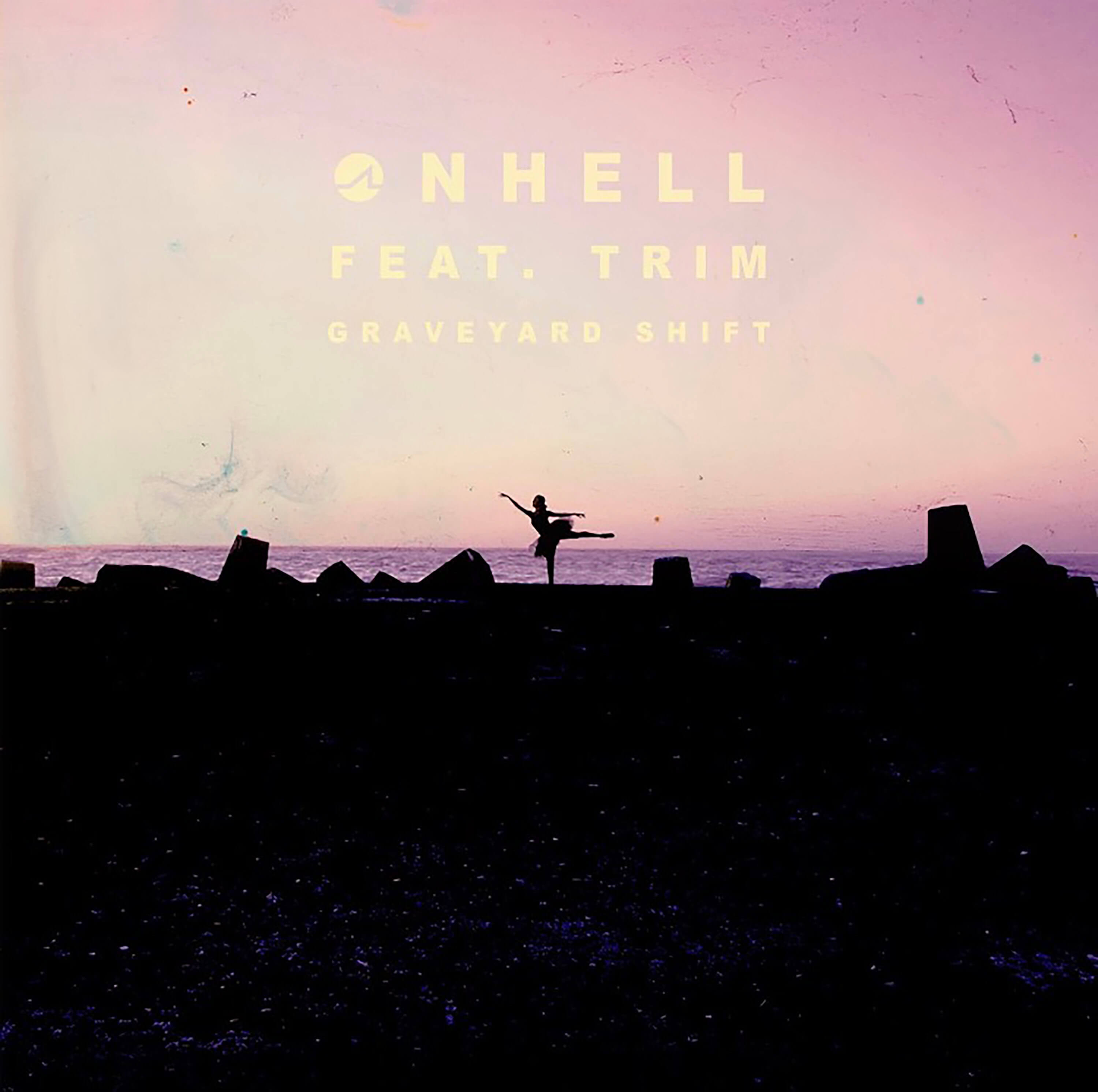 ONHELL, one of our favorite up and coming producers, released his first single from his forthcoming EP, ‘Kill Your Self Doubt‘. Accompanying the massive track ‘Graveyard Shift‘, is the short cinematic and transcendental masterpiece that was directed and edited by ONHELL himself.

The track, ‘Graveyard Shift‘ feat. Trim, is an impressive blend of UK grime vocals and that saucy ONHELL bass that we are extremely fond of. ONHELL’s relentless experimental beat allows for Trim’s flow to thrive properly and be distinctly heard. The track breaks the glass ceiling with what bass music is capable of. It’s unique and most importantly, it SLAPS. The video itself is an aesthetically pleasing journey full of incredible edit work and mind-blowing landscapes.

The full EP will release on September 19th and will be accompanied by a limited edition vinyl release via Terrorhythm. You can also be on the lookout for a limited edition t-shirt commemorating this very special release, designed by the man himself. Don’t miss ONHELL’s set at the Sermon renegade takeover at Wakaan Music Festival!