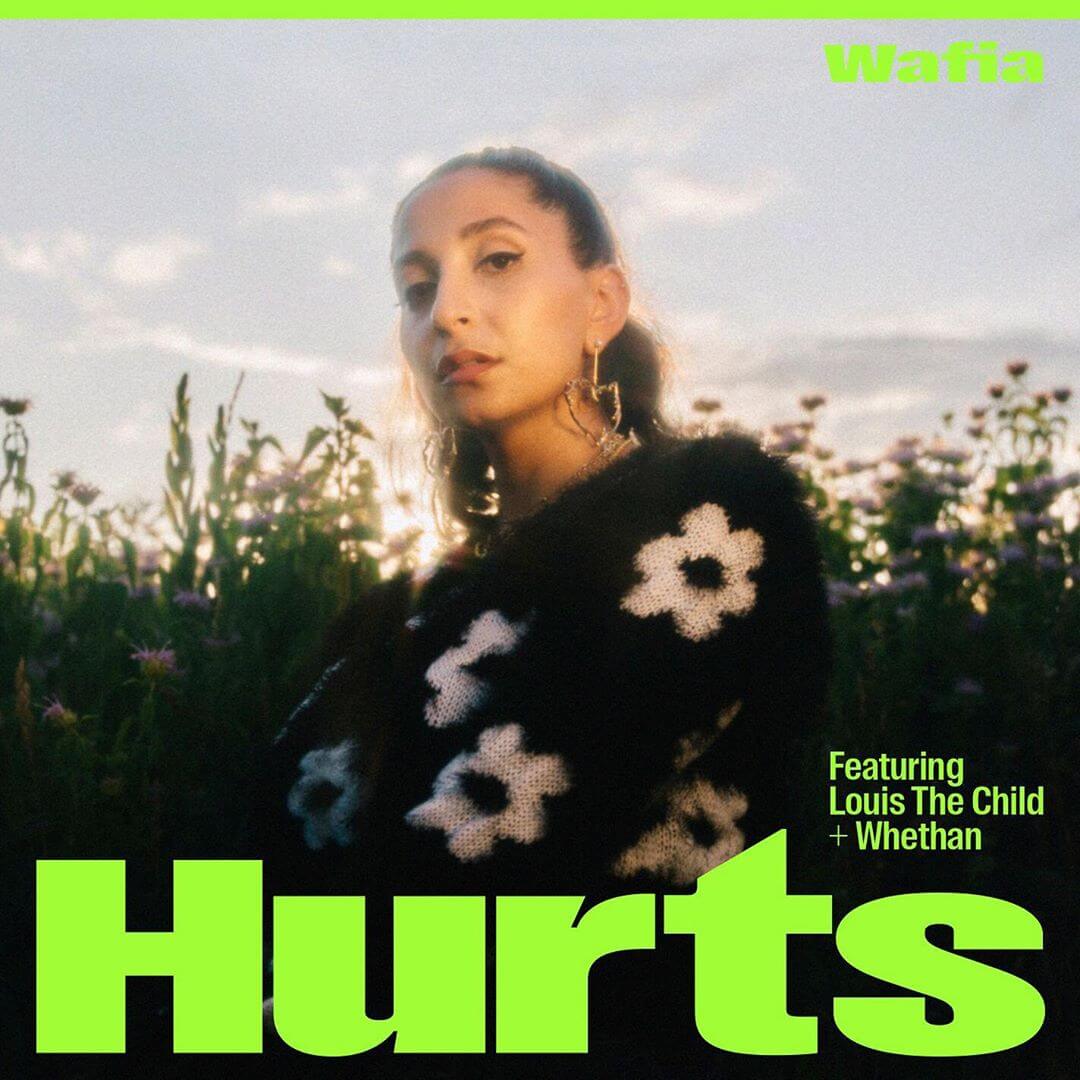 By Dariel LeivaSeptember 6, 2019No Comments

A song so ethereal, so addicting, so emotional that you’ll be playing it on loop because it’s simply so painful to hear it end. This song is Wafia’s latest single, ‘Hurts‘, uniting two of today’s most dazzling pop electronic artists Louis The Child and Whethan together to craft this sparkling new track.

The three artists have been stellar friends for several years, like Wafia already having a prior collaboration with Louis The Child such as the feel-good hit ‘Better Not‘.

‘Hurts’ begins with Wafia’s resonating over booming 808s, playing perfectly with the cutting-edge pop production and shimmering synths that truly let her vocals shine brightly through the entire track.

“It’s a homie track,” Whethan stated in the official press release. “It was an opportunity to be able to come together with friends and make music. Both Wafia and Louis The Child are like family, so this one means a lot to me.”

Watch the official video for ‘Hurts’ below.