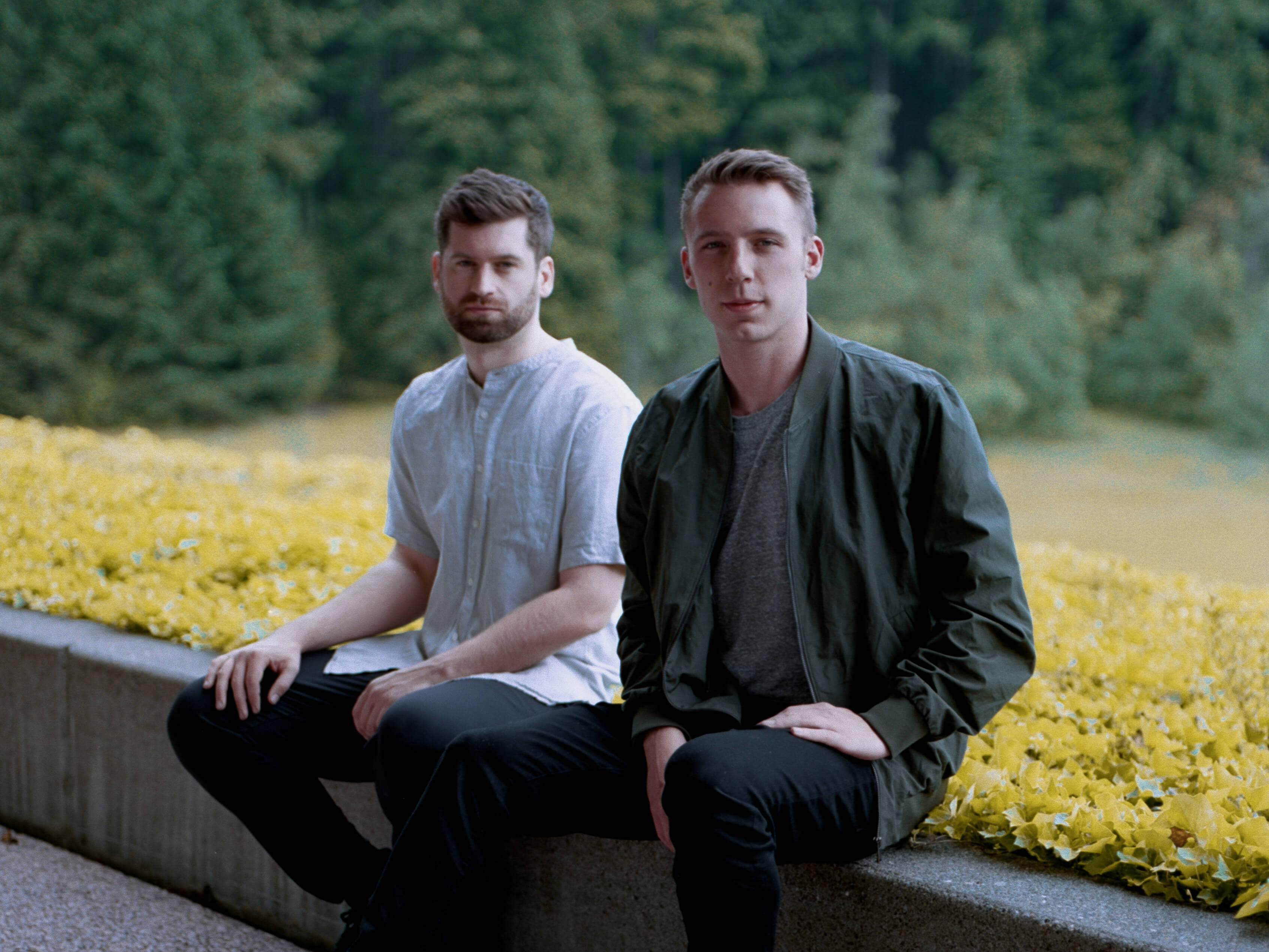 While on hiatus after finishing their worldwide A Moment Apart tour, everyone has been wondering what exactly Seattle-based duo ODESZA has been up to. Radio silence. Finally, they answered our question (and prayers) with the announcement of a new ODESZA No.Sleep Mix. Fans have been anxiously awaiting a new mix since they last shared No.Sleep Mix.11 almost three years ago.

Originally starting the No.Sleep series in 2013 as a culmination of their favorite music, the pair has come a long way since then, including headlining Coachella, selling out multiple nights at Red Rocks, and even throwing their own destination festival, Sundara. Although we may not know what’s next from them, we’re hopeful that new music is in the near future. For now, we’re just grateful to have a new mix to help get us through these rocky times.

With music from Caribou, Lauryn Hill, Mura Masa, Rufus du Sol, and maybe even a sneak peek of a new ID, they’ve shown us once again their flawless taste and curation skills. It’s soulful, funky, and more than we ever could’ve asked for. Get ready to transcend the celestial realm with this. Tacking onto that, ODESZA showed a little extra love by premiering the new mix on YouTube and stopping by the live chatroom to say hello.

Check out ODESZA – No.Sleep Mix.12 below!

And just in case you’re already wanting more, ODESZA confirmed in the chatroom that this is the first of a brand new, weekly Foreign Family Collective series, “Intermission Broadcast.” Next up? Chet Porter!

These mixes are a reminder of the power of music to bring people together even when we are apart. Please support small businesses, medical workers, and those who have lost their job amongst this outbreak as you are able. Now is the time for solidarity from a distance.

And if you’re looking for a solid playlist to follow, keep up with our weekly Spotify Playlist, Fresh Hunts. Whether it’s the newest drops from ODESZA, all your other favorite artists, some old school, or underground—we just want you to hear it.