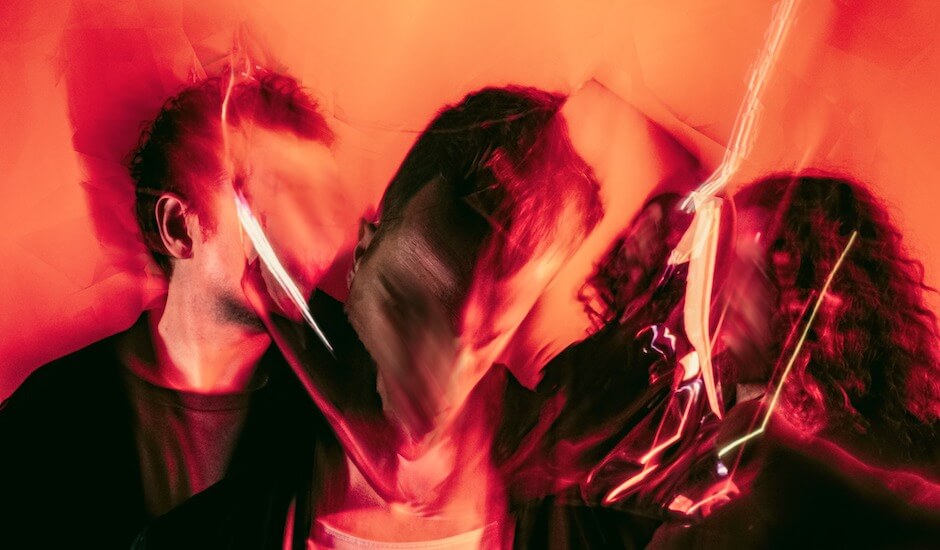 Golden Features and The Presets Give a New Definition to “Paradise”

Some things in life just make sense together. For example, peanut butter and jelly or cookies and milk. Well, it turns out the same concept applies to Aussie artists Golden Features and The Presets. Today we got our first look at their upcoming collaborative EP, “RAKA,” with a sultry single titled “Paradise.”

‘Paradise’ is a return to a blissful sound that we’re known for outside of our more aggressive beats and in this instance, a crisp and futuristic journey to far away places of yearning, magic and beauty.

Golden Features commented on their upcoming EP by expressing how influenced he originally was by them (the Presets.) “Their album Apocalypso was one of my first tastes of electronic music and it remains one of my all time favorite albums. So much so that when I was 17 I got a fake id specifically to go watch them play Shore Thing in Bondi because I didn’t want to risk trying to jump and not making the gauntlet. So, when they reached out a few months back asking if I wanted to work with them I was truly blown away.”

Watch the teaser video for RAKA below.

“Paradise” is just a snippet of what’s to come from these dynamic artists blended together. With Golden Features’ signature style giving the song an underlying house theme and The Presets’ drums, keyboards, and attention-capturing vocals, it’s a collaboration that we never expected, but we’re glad it happened. The full EP is currently scheduled for release this November 15th.

And if you’re looking for a solid playlist to follow, keep up with our weekly Spotify Playlist, Fresh Hunts. Whether it’s the newest drops from Golden Features, The Presets, and all your other favorite artists, some old school, or underground—we want you to hear it.