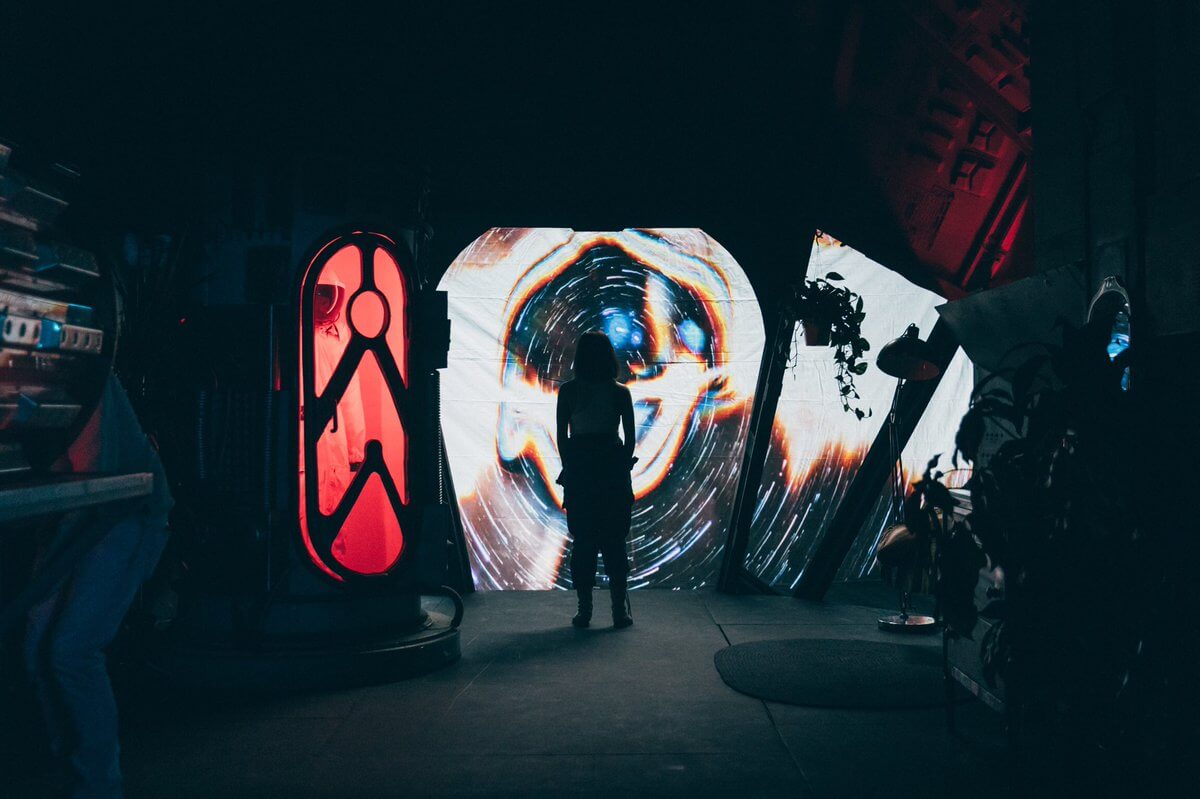 For anyone needing a little Wednesday motivation to get you through the second half of the week, the “Lose My Mind (feat. Mr. Gabriel)” Jai Wolf remix pack released today will do just the trick. It’s no debate that his debut album, “The Cure to Loneliness,” has been a personal favorite release so far this year, and the carefree, summery elements to this standout electro-pop track make for an instant mood lifter.

The four songs are done by: fellow Foreign Family artist ford., Feki, and two by Anjunadeep’s Luttrell (a shorter edit and an extended edition.) On the Jai Wolf remix pack, each artist pays homage to the original track while adding their own personalized take on it, making it hard to pick a favorite! Listen below and let us know what you think.