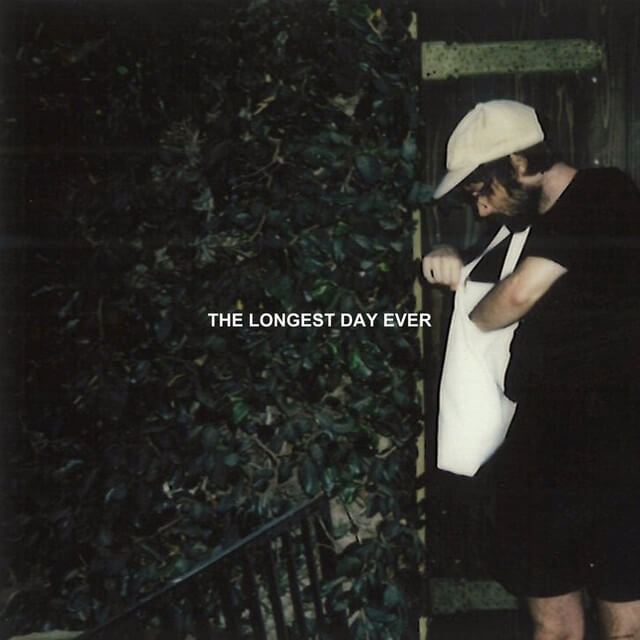 After 3 Year Hiatus, Chet Porter Drops “The Longest Day Ever”

If you don’t know Chet Porter from his remixes on Soundcloud, then you probably know him from his sassy Twitter replies. That’s because the producer has been on a hiatus for quite a while. (Although, if you haven’t heard his remixes on Soundcloud, you should absolutely check out his version of Galantis’ “Runaway (U+1)” and D.R.A.M.’s “Broccoli”!) Now he’s back with ‘The Longest Day Ever’.

Three days ago, he Tweeted about almost dying in a plane crash and yesterday, he announced that he was coming out with music for the first time in THREE YEARS. We don’t know if the latter has to do with the former, but we’ve been excited for the last 24 hours to hear this new drop…

Well, at midnight, he released “The Longest Day Ever” and let’s just say, he didn’t let us down. I haven’t stopped listening to it since, which is probably bad since I have work in the morning. The song is beautiful, chilling, and pretty much the perfect start of fall song.

“it really means so much to me that people have stuck around while i took so much time to hide away and work on stuff/myself. i know i am rarely serious, but it never went unnoticed. it feels so fucking good to finally show you something,” followed by, “it’s like really fucked that i didn’t put anything out for 3 years LMAO what. IT FEELS SO GOOD.”

But really, we should be thanking Chet for making us feel good with this track. We’re so glad he’s back!

Listen to Chet Porter – The Longest Day Ever

Looking for a solid playlist to follow? Keep up with our weekly Spotify Playlist, Fresh Plucks. Whether it’s new, some Chet Porter, old school, or underground, we just want you to hear it.