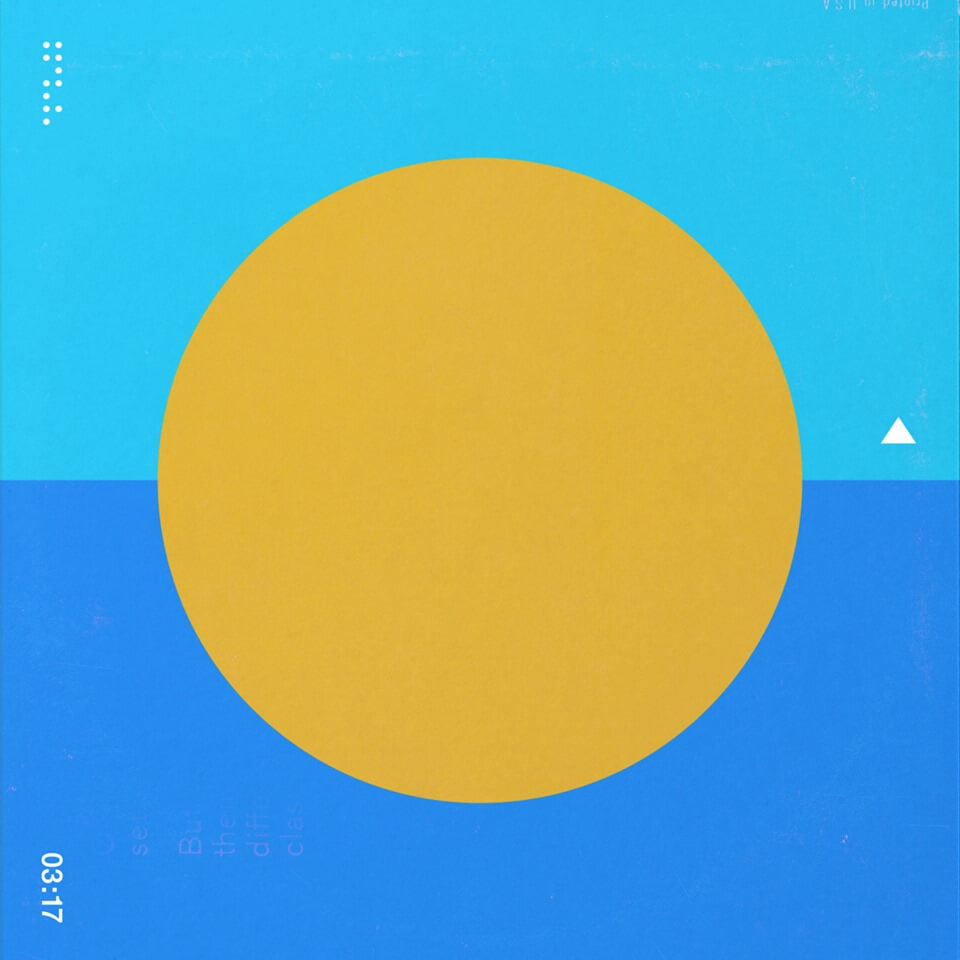 Following the recent release of Tycho‘s evolved LP, “Weather,” we’ve been yearning to see what artists would be featured on the remix pack and were thrilled when we heard one of Foreign Family‘s own, pluko, would be putting his own unique twist on “Skate.”

With remixes for other artists like Big Wild and an insane flip on RL Grime‘s classic, “Core,” pluko has demonstrated and truly honed in on his crisp production skills and upbeat energy that set him apart from others. His remix of “Skate” is a complete metamorphosis of a slower, more calming track into something that makes you want to drive with your windows down during summer and feel the sunshine on your skin. To put it simply… just when we thought we couldn’t love this song any more, pluko proved us wrong.

“I first found pluko in 2018 via his debut album ‘sixteen.’ I was really moved by the young producer’s blending of styles and his melodic sensibilities. I ended up playing his track ‘l o v e’ the moment the sun came up during my 2018 Burning Man sunrise set and it made for a very special moment. I’m very excited to be able to share his beautiful remix of skate.”

Listen to Pluko’s “Skate” remix on all streaming platforms and keep an eye out for the next remix from “Weather.” With Tycho’s upcoming world tour being led by Scott Hansen and joined by Zac Brown (bass/guitar), Rory O’Connor (drums), Billy Kim (keyboards/guitar/bass), along with Tycho’s first touring vocalist Saint Sinner, it’s shaping up to be a busy year for the audio-visual collective and we’re excited to see transformation of the new live show!

Their tour will continue in early February throughout Europe. Tickets available for purchase at https://tychomusic.com/home/#tour.