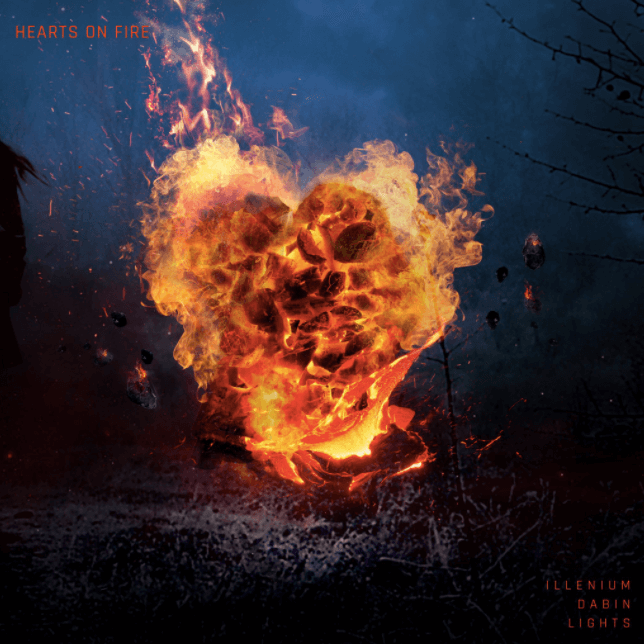 Illenium Gifts A Sadboi Christmas With ‘Hearts on Fire’

Illenium has teamed up with longtime collaborator Dabin, vocalist Lights, and guitarist Taylor Dearman to bring us the best Christmas present we could ever ask for, new single “Hearts on Fire.” Following Illenium’s recent releases, “Paper Thin” with Tom DeLonge of Angels & Airwaves and “Nightlight” with vocalist Annika Wells, we knew this track would be nothing less than amazing.

Ironically, these releases have come out with about 2 months in between each. As we’ve previously speculated, these tracks seem to be slowly creating an album on Spotify. This is absolutely not a drill! This might mean we have a brand-spankin’ new Illenium album on the horizon, folks!

The day after “Hearts on Fire” was released, unconfirmed rumors of a Said The Sky collab titled “I See You” also started flooding social media.

Only time will truly tell what sensation Nick Miller has been cooking up during 2020. We know it’s something groundbreaking, as he was pretty reserved with no livestreams this year. Nothing until August when we were introduced to the first track of what could be a new album.

Listen to “Hearts on Fire” by Illenium below:

And if you’re looking for new music, keep up with our weekly Spotify Playlist, Fresh Hunts or follow us on Twitch. Whether it’s the newest drops from all your other favorite artists, some old school, or underground—we just want you to hear it.