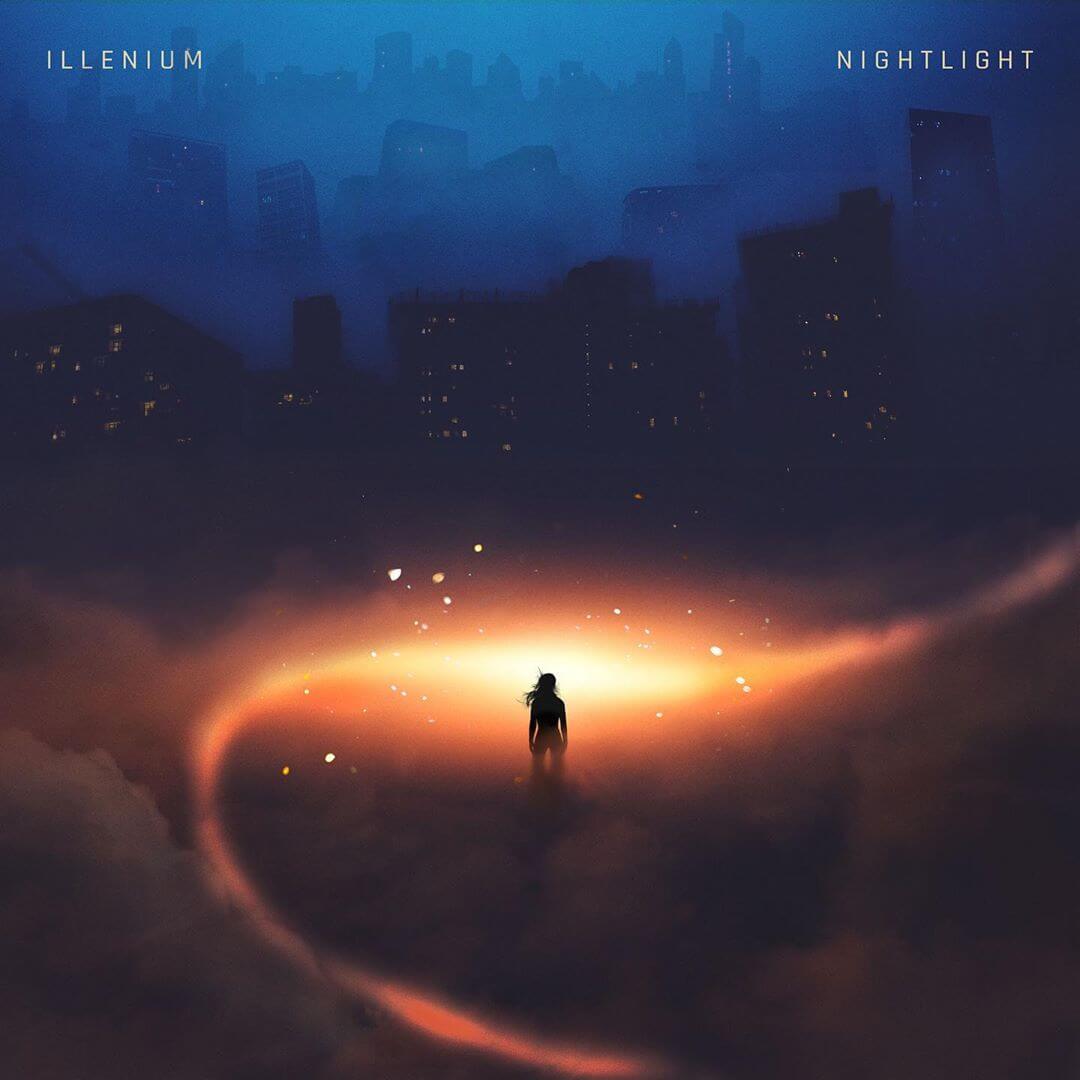 It’s Sadboi Szn- Illenium Is Back With ‘Nightlight’

It’s been over a year since we got our last solo release from Nick Miller. Last time we were blessed with something new was “Feel Something”, released back in April, originally premiered at Lost Lands 2019. Illenium once again teamed up with the extremely talented Annika Wells, also featured on “Crawl Outta Love” and “Sad Songs”, to bring us this beautiful masterpiece called “Nightlight”.

It’s been a minute since I’ve felt something like this; Illenium just gave everyone the serotonin boost we needed the last 6 months.

Showing his old school elements from the Awake and Ashes eras, this single takes us back to remind us what made us stans. This song features everything we could ever hope and dream of. Starting with Annika’s vocals and bringing us to a melodic drop that we all dreamt of for months. Following the first drop and bridge, we’re sucked in with the iconic vocals and guitar riffs this sadboi is known for. From start to finish, this is absolute *chefs kiss*. If you need me, don’t, I’ll be crying all day.

It’s a love song, and it’s a peaceful love song, where you’re in the dark going through shit, and you have someone that’s your light at the end of the tunnel, a way out.

Illenium just restored every sadboi’s will to live to make it to the release of this next anticipated album.

If you’re looking for new music? Keep up with our weekly Spotify Playlist, Fresh Hunts! Whether it’s the newest drops, all your other favorite artists, some old school, or underground—we just want you to hear it.

And to continue to educate yourself and contribute to the Black Lives Matter movement, check out this site!