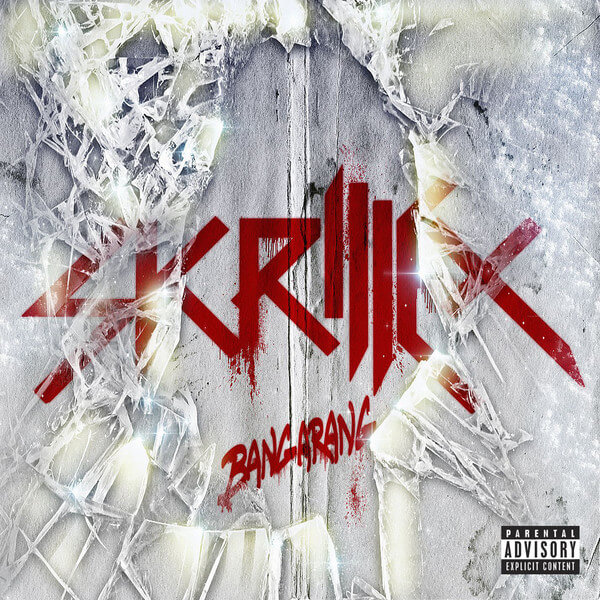 The ‘Bangarang’ EP by Skrillex Stands the Test of Time

It’s hard to believe that Skrillex released the Bangarang EP nine years ago! Since then, Sonny Moore has become an absolute powerhouse in the scene. From start to finish, the Bangarang EP is a modern EDM classic. The Grammy award-winning EP is recognizable to hundreds of thousands of fans. It’s an example of the staple Skrillex sound that inspired a whole new generation in electronic music.

Shouts to all my boss boys

The Bangarang EP is chock full of banging dubstep and includes nods to several other genres. “The Devil’s Den” contains traces of reggaeton, and both “Right on Time” and “Kyota” emanate elements of moombahton. Majority of the EP is that classic high-energy sound from Skrillex that has become so well-known. However, the Bangarang EP wraps up with the hopeful, uplifting synths in “Summit” and the inspiring symphonic “Skrillex Orchestral Suite by Varien” bonus track.

Killer collaborations are sprinkled all throughout the Bangarang EP, as well. Wolfgang Gartner joins in on “The Devil’s Den” and adds notes of electro-house. Fellow dubstep heavy-hitter Kill the Noise help set things aflame on “Right on Time.” A favorite collaborator for Skrillex’s early work, Sirah, participates in both “Kyota” and the all-time hit “Bangarang.” Ellie Goulding helps create a softer ambiance in “Summit” to close out the EP. Additionally, Skrillex works together with legendary rock band, The Doors, to create “Breakn’ a Sweat.“

Since Bangarang, it’s only been uphill progress for Skrillex.

Before the Bangarang EP, Sonny Moore already had a storied music career. He was first the vocalist in the post-hardcore band From First to Last, but left in 2007 in order to begin his solo career. Moore then adopted the alias Skrillex in 2008, when he began producing and performing in Los Angeles.

2010 saw the release of his first EP, My Name is Skrillex; he was later signed to mau5trap, deadmau5’s record label. Through mau5trap, Skrillex released the explosively popular Scary Monsters and Nice Sprites EP in October 2010. More Monsters and Sprites was a sister EP to Scary Monster and Nice Sprites and remix compilation released on Beatport in June 2011. That same year, Skrillex launched his now widely recognized record label, OWSLA.

His collaborative projects displayed his continued versatility as a musician. August 2012 saw the birth of Dog Blood, a duo formed between Skrillex and Boyz Noise. Together, they fuse elements of acid house and dark techno, with notes of trap. They even throw in flavors of hardcore, as can be heard on “Shred or Die.”

Skrillex teamed up with Diplo to form Jack Ü. Together, they released Skrillex and Diplo Present Jack Ü, the only album from the duo. This energetic album includes their combined takes on jersey club, melodic EDM, and trap. Furthermore, they bring in other A-list musicians for collaboration, including 2Chainz, AlunaGeorge, Justin Bieber, and Missy Elliott. Despite Jack Ü exploding in popularity, the dup could not continue; Diplo cited issues with Skrillex being signed to Atlanic Records, creating difficulty for the duo.

Skrillex has been exponentially successful in the time since the release of the Bangarang EP. However, he continues to produce and promote music that is equally timeless. His impact has reached many – old and new generations of both fans and producers. Take a walk down memory lane: listen to the Bangarang EP and reminisce about falling in love with electronic music.

And if you’re looking for new music, keep up with our weekly Spotify Playlist, Fresh Hunts, or follow us on Twitch. Whether it’s the newest drops from Skrillex, all your other favorite artists, some old school, or underground—we just want you to hear it.