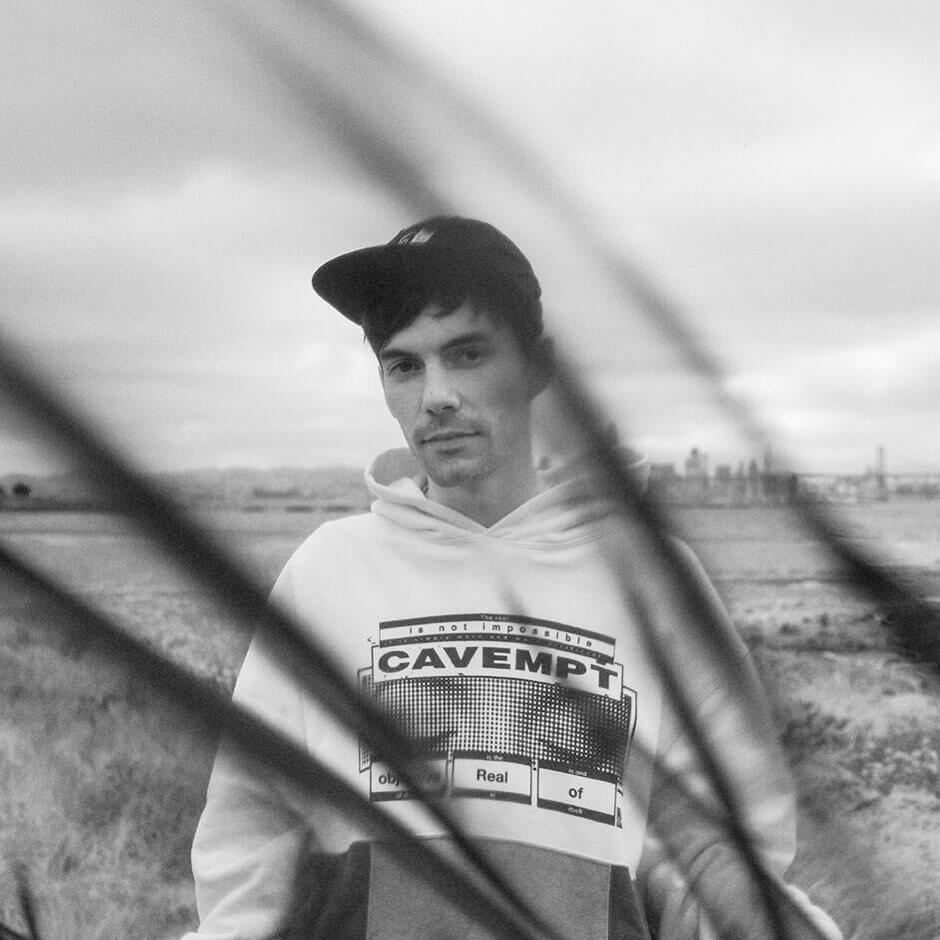 G Jones released a solo EP today on Illusory Records that challenges convention in electronic music. The new EP entitled Tangential Zones features five all-original tracks that will leave you breathless. The landscape of sounds varies from ethereal tones to irreverent bass that will take you on a journey. If one thing’s for sure, G Jones’ attention to detail is immensely apparent in each tune.

G Jones released an album last year around this time called the Ineffable Truth. Since then, G Jones and his team have worked tirelessly to bring this album to life on tour. On the tour, fans heard extremely invigorating tunes such as “Dream Fatigue” and “Immortal Light.” These heavily anticipated songs and others would eventually make their way on to the new EP that was released today and his fans couldn’t be more excited.

Written in immediate succession to The Ineffable Truth, The epilogue, Tangential Zones carries on themes that are reminiscent of the album, while also creating a unique feeling that is distinctly different.

And if you’re looking for a solid playlist to follow? Keep up with our weekly Spotify Playlist, Fresh Hunts. Whether it’s the newest drops from G Jones and all your other favorite artists, some old school, or underground—we just want you to hear it.