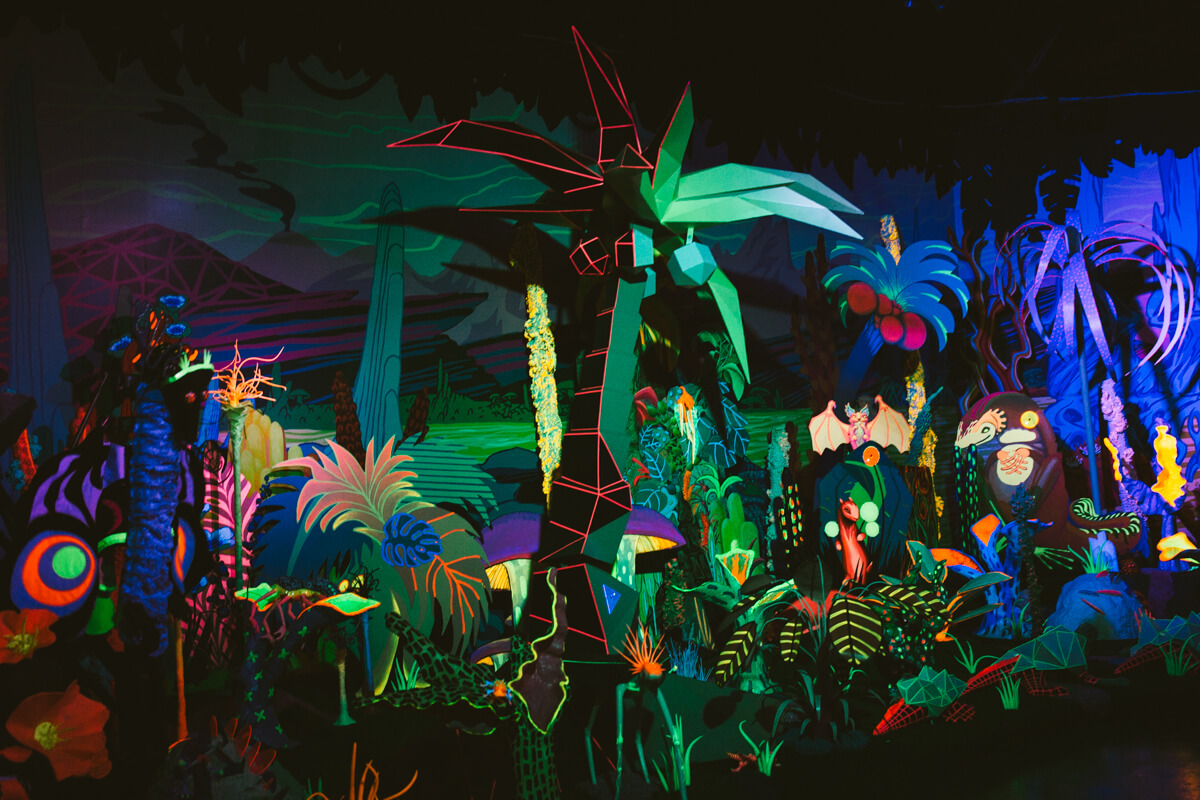 By Brianna IrvinFebruary 4, 2020No Comments

Meow Wolf is more than your typical show. Originally based out of New Mexico, the art collective had the brilliant and boundary pushing idea of combining the world of music with immersive and interactive experiences for people of all ages. With secret passages and other worldly exhibits, it’s no surprise that people loved this idea and it took off immediately.

Since its opening, the project has grown exponentially. They’ve opened a second location in Las Vegas and, now, their most ambitious space in Denver, Colorado, where the music scene is booming. This is where they just announced Meow Wolf Dark Palace this April 9-11.

And the lineup they just dropped on us? Well, see for yourself.

To put it lightly, it’s the perfect, well-rounded combination of seasoned house music and experimental bass. Headliners over the course of the weekend will include Malaa, Deathpact, G Jones, Eprom, Space Jesus, Dr. Fresch, and more. Not only that, but they’ll be accompanied by artists like Sayer, Templo, and Esseks.

With that being said, will you be joining us to challenge norms and experience the dance obscura of the Dark Palace? Single day tickets as well as weekend passes are available now here.

To see more, watch the official trailer below!