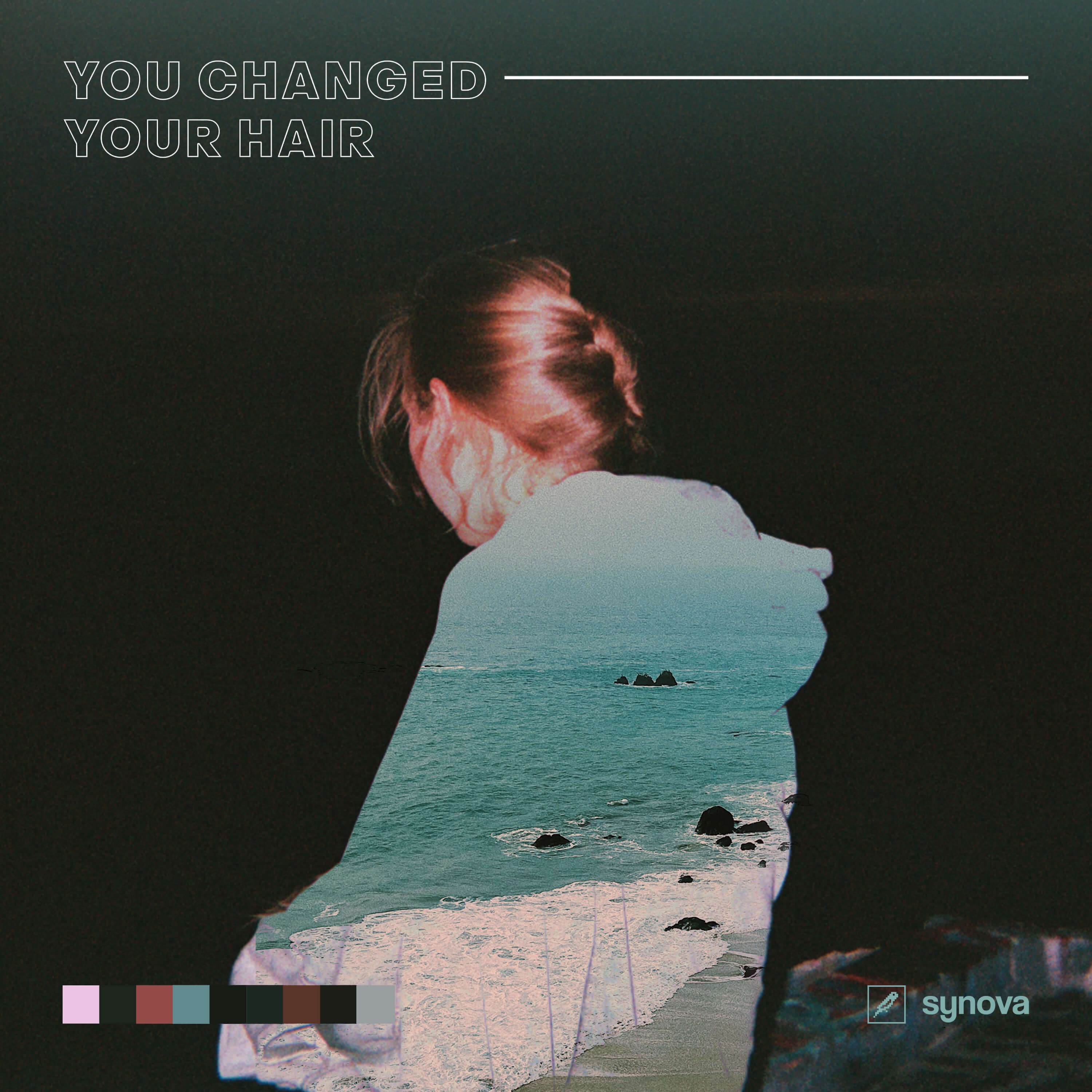 Synova Notices ‘You Changed Your Hair’

After a memorable debut on bitbird, Synova returns with his second single, “You Changed Your Hair,” off his upcoming debut album, Look For The Good In Others, coming out in August. The up-and-coming producer unravels the angsty feelings within, allowing us to cope and move on. Synova tells us the secret on how we can push forward with “You Changed Your Hair.”

“‘You Changed Your Hair’ is about all of the immediate feelings you have after exiting a long relationship. It’s the amalgamation of sadness, nostalgia, anger, and inward anxieties all coming out at once. At the end of the process though, you gain independence & eventually organize your thoughts to move on.”

Synova rocking the scene with his captivating style!

Throughout the multiple experiences we have gone through, we gain the self-righteous feeling of independence after the falling out of a relationship. Synova unleashes this distinct memory within all of us with “You Changed Your Hair” as we reminisce in those restless motions in our homes. The constant wandering as we drift through the grooves wondering “what could’ve gone better.” Through the dynamic and rustling production, this upbeat melody showcases those restless feelings that reside in our chests.

Nevertheless, Synova brings the anthem to the public, uplifting the spirit and pushing past those stubborn barriers. Immediately, becoming that electric spark inspiring us to move away from all the bullsh*t we went through. Although our feelings are unmasked the moment we finally notice that they “changed their hair” and are no longer the person they once were in our hearts. As a result, Synova reminds the shattered spirits that things eventually get better and it will be okay in the end. “You Changed Your Hair” is the instant classic that will be played on repeat throughout these Summer days.

Already catching the ear of San Holo and Laxcity with his remix of Porter Robinson’s track “Look at the Sky,” even Porter Robinson has taken a liking to the upcoming producer Synova. With a debut album coming in August, “You Changed Your Hair” shares a sneak peek of the atmosphere Synova is creating for the release. And if you are wanting to catch a taste of what Synova has in store, you can catch him performing at the bitbird showcase in San Diego with San Holo, Pauline Herr, and Tsu Nami on July 8th! Nonetheless, Synova has instantly become an act to keep our eyes on for the remainder of 2022!

Don’t forget about Synova as “You Changed Your Hair” below!

Looking for new music? Keep up with our weekly Spotify Playlist, Fresh Hunts. Updated every Friday with all the latest releases. Whether it’s the newest drops from Synova, all your favorite artists, some old-school, or underground…we just want you to hear it.